According to reports, King Khan's birthday will be a quiet affair this year
IANS 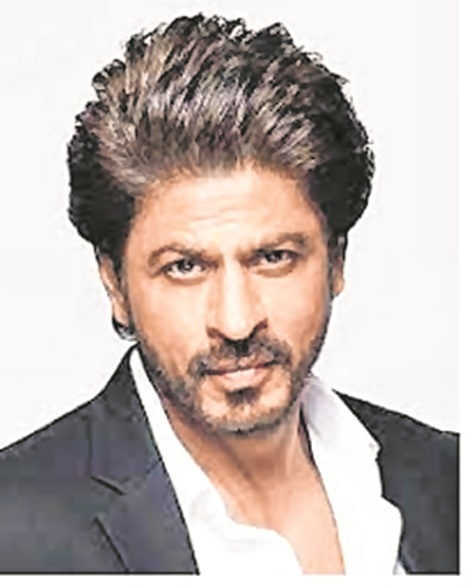 Mumbai: As the king of romance Shah Rukh Khan turned 56 on Tuesday, his fans and followers have been gathering outside his house Mannat to get a glimpse of their idol, who every year comes out on his balcony to thank them. However, this year seems to be a tad different. According to reports, King Khan's birthday will be a quiet affair as police officers have been posted outside his residence. Karan Johar pens emotional birthday note for Shah Rukh Khan: 'May every mannat of yours get...

Police officials have reportedly said that they have a message from Shah Rukh's manager Pooja Dadlani, informing them that the superstar, his son Aryan Khan and other family members are at his farmhouse in Alibaug. The news comes just after reports said Shah Rukh is planning to spend time at his Alibaug home after Aryan's release from jail, according to reports. It was on October 30, when Aryan finally walked out of the Arthur Road Central Jail (ARCJ).

The Narcotics Control Bureau had claimed that Aryan along with others, was prima facie involved in "illicit drug trafficking, procuring and distribution of contraband" banned under the NDPS Act. 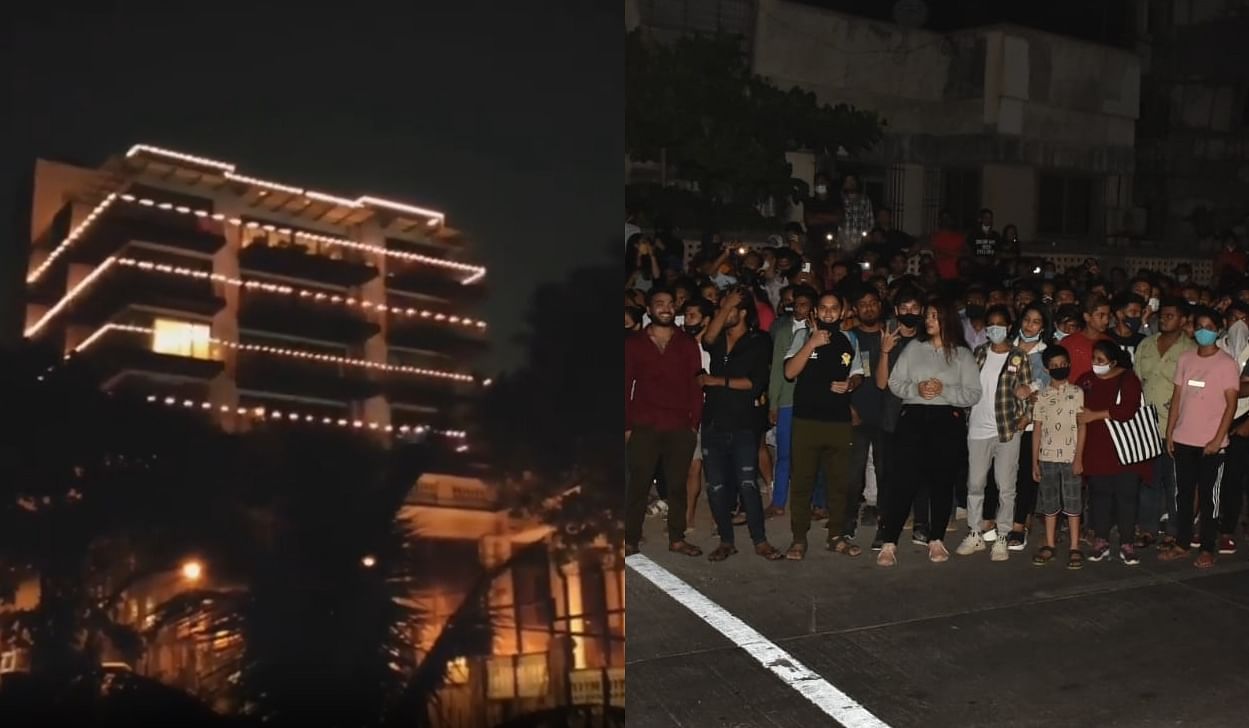 Shah Rukh Khan turns 56: Fans storm outside Mannat as it lights up for superstar's birthday - watch...