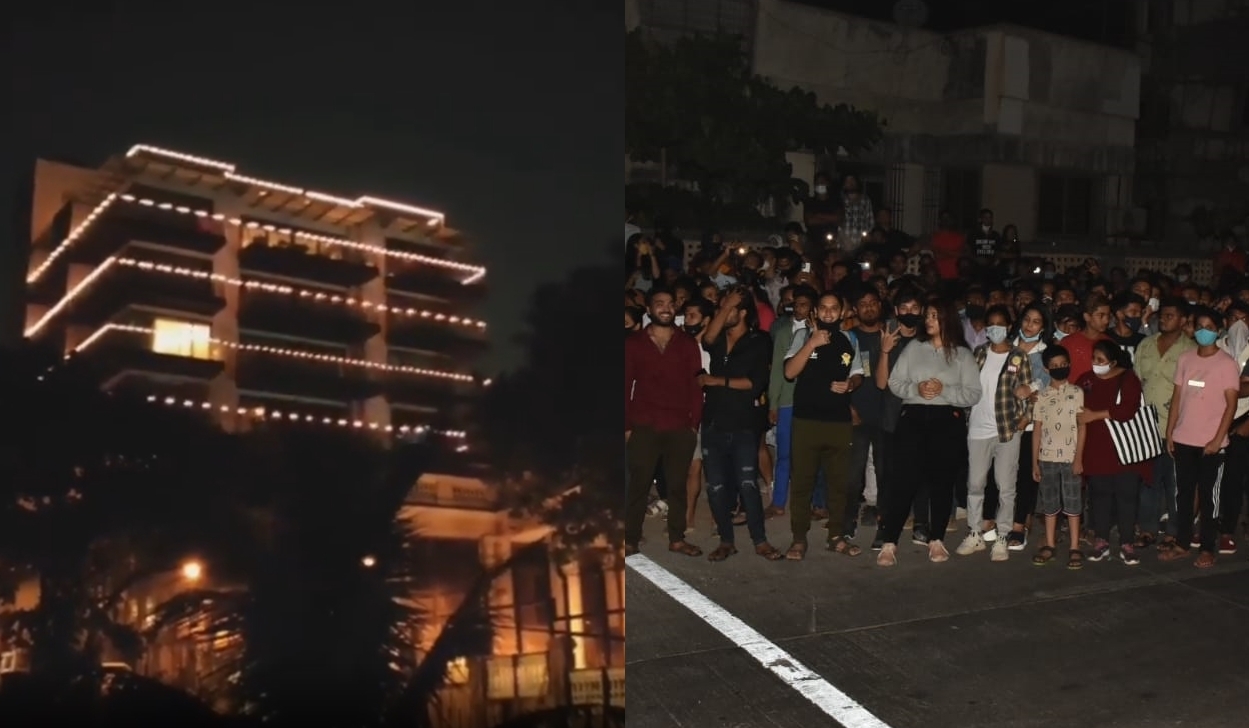 Last week proved to be a big relief for superstar Shah Rukh Khan as his son Aryan was granted bail almost a month after being arrested in the Mumbai cruise drugs seizure case.

Shah Rukh Khan turned 56 on Tuesday (November 2). His residence Mannat, located in Mumbai’s Bandra, lit up for the occasion.

Not to mention, the celebrations at Khan’s residence will continue for Diwali, followed by Aryan’s birthday on November 13.

Fans thronged outside Mannat at 12 am to extend birthday wishes to the actor. Check out the pictures below. 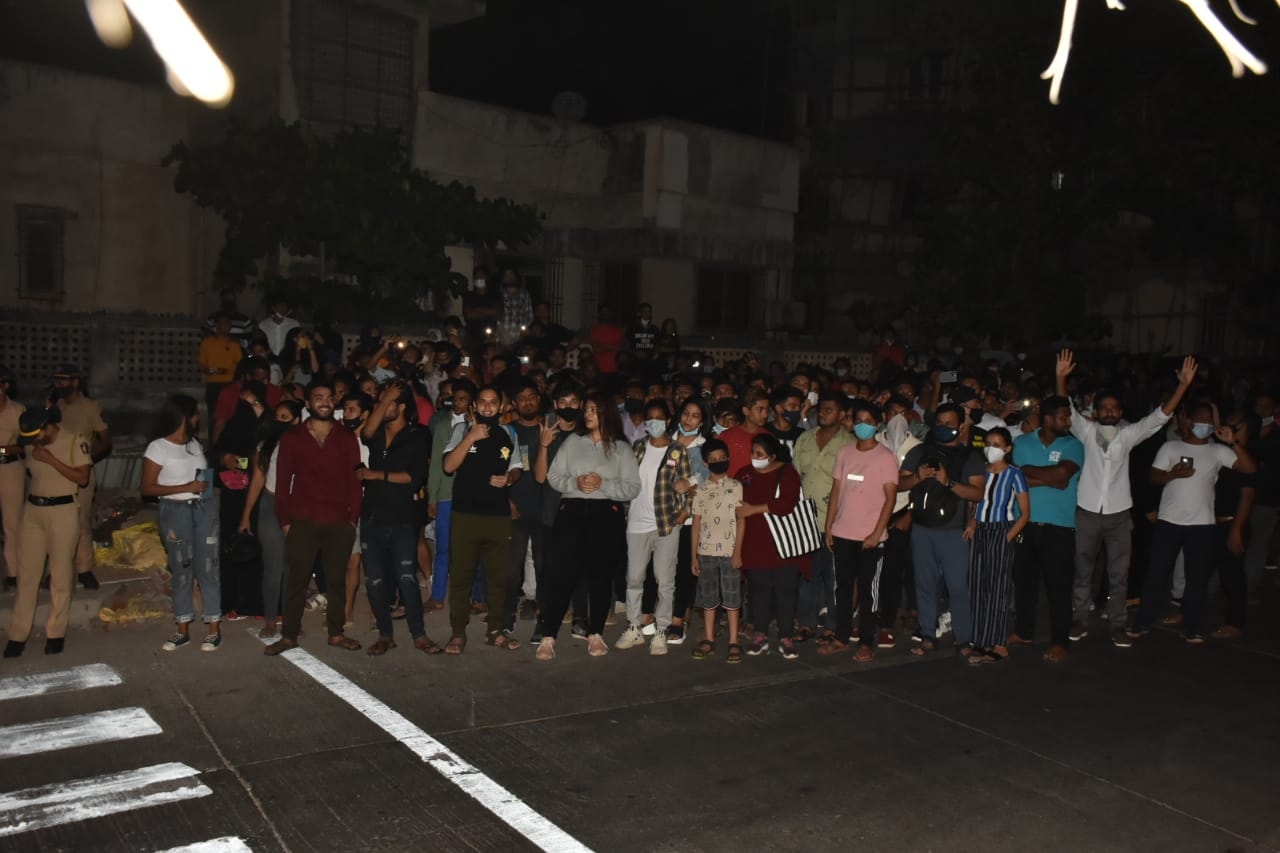 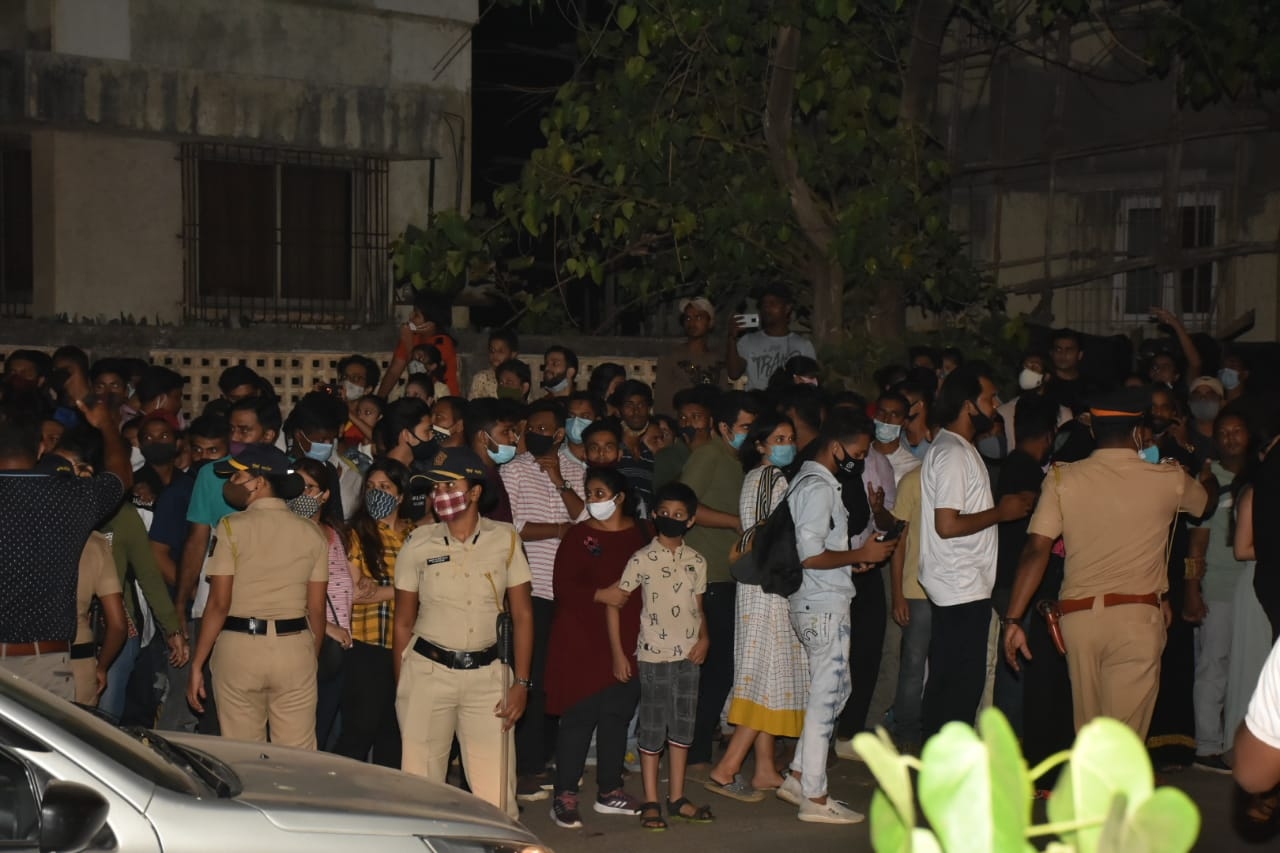 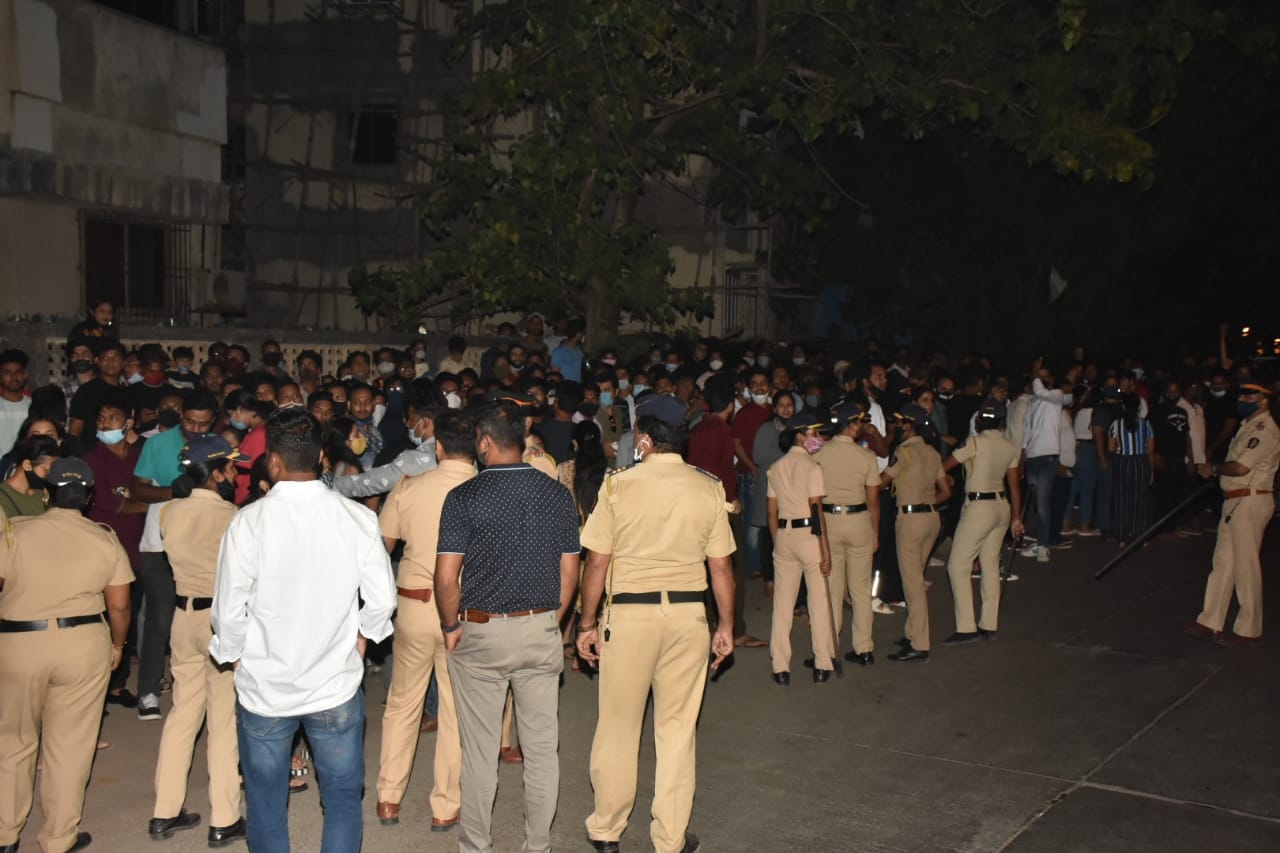 Shah Rukh Khan’s last Instagram post was on the occasion of Ganesh Chaturthi (September 19), while his last tweet was about an advertisement in the same month.

SRK was recently photographed during his visit to Arthur Road Jail to meet Aryan, and a picture with his legal time post his bail.

On the work front, Shah Rukh Khan will next be seen in 'Pathan', an action-thriller which also stars Deepika Padukone and John Abraham. The film is directed by Siddharth Anand. 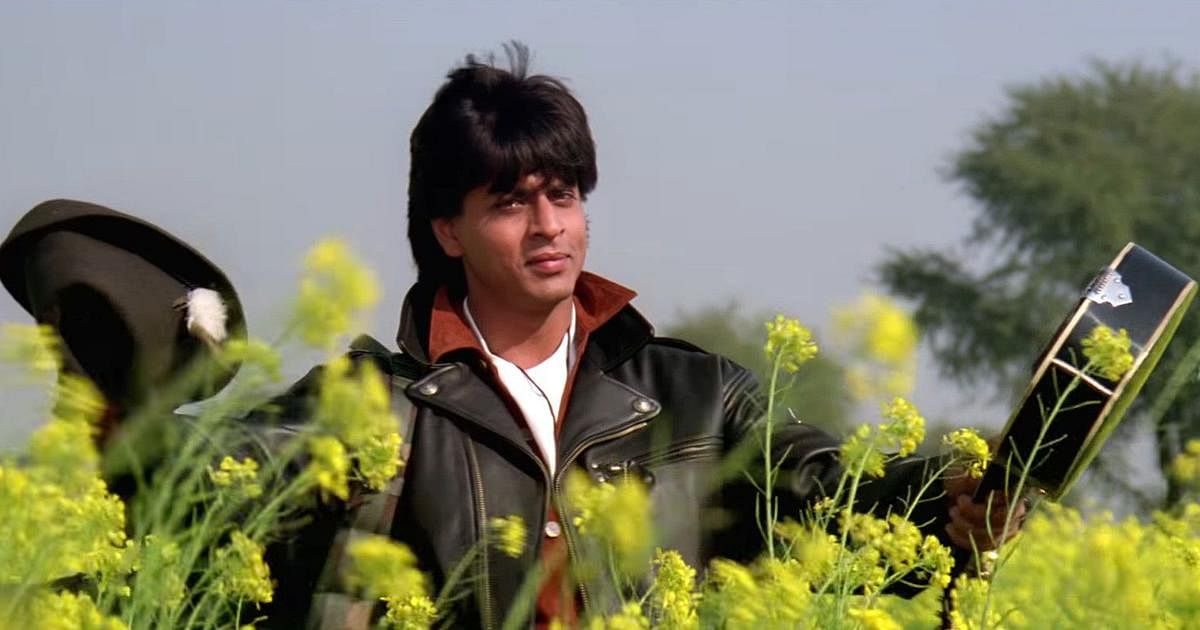