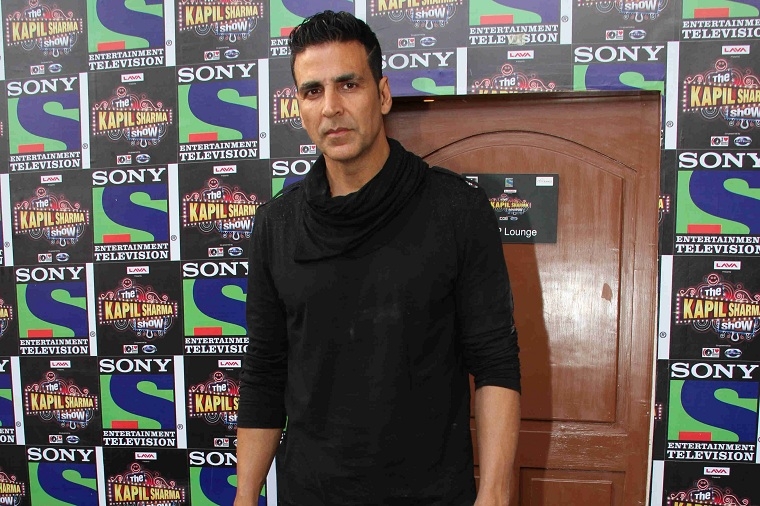 There's no denying that Akshay Kumar is one of the busiest actors in Bollywood today. He has various movies in his kitty and is busy wrapping up shoot after shoot. And the makers too are leaving no stone unturned to keep up with the actor’s schedule.

Some of his movies are being shot abroad and makers are either recreating foreign locales in India or vice a versa. While New Delhi was recreated in Glasgow for Bell Bottom, Manali was brought to London for his film tentatively titled Mission Cinderella, and now Mumbai’s Film City has been turned into Sri Lanka for Ram Setu.

The team was supposed to head to Sri Lanka for the movie, but will not be able to make the trip due to multifarious issues of quarantine and other Covid restrictions. “The permission for the shooting could not be obtained from the local administration. Hence, Sri Lanka will be recreated in Film City Mumbai so that Akshay can shoot there. Akshay was recently filming in Ooty with Jacqueline Fernandez and Nushrratt Bharucha is expected to join the schedule in Mumbai soon,” adds a source.

The movie, which was announced last year in Diwali, sees Akshay play an archaeologist who is on a mission to decode the mystery of the Ram Setu bridge. It is directed by Abhishek Sharma and the team is being mentored by mythology and history expert, Dr Chandraparaksh Dwivedi.