'Squid Game' director says he is in talks with Netflix for Season 2 and 3: 'Will come to a conclusion any time soon' 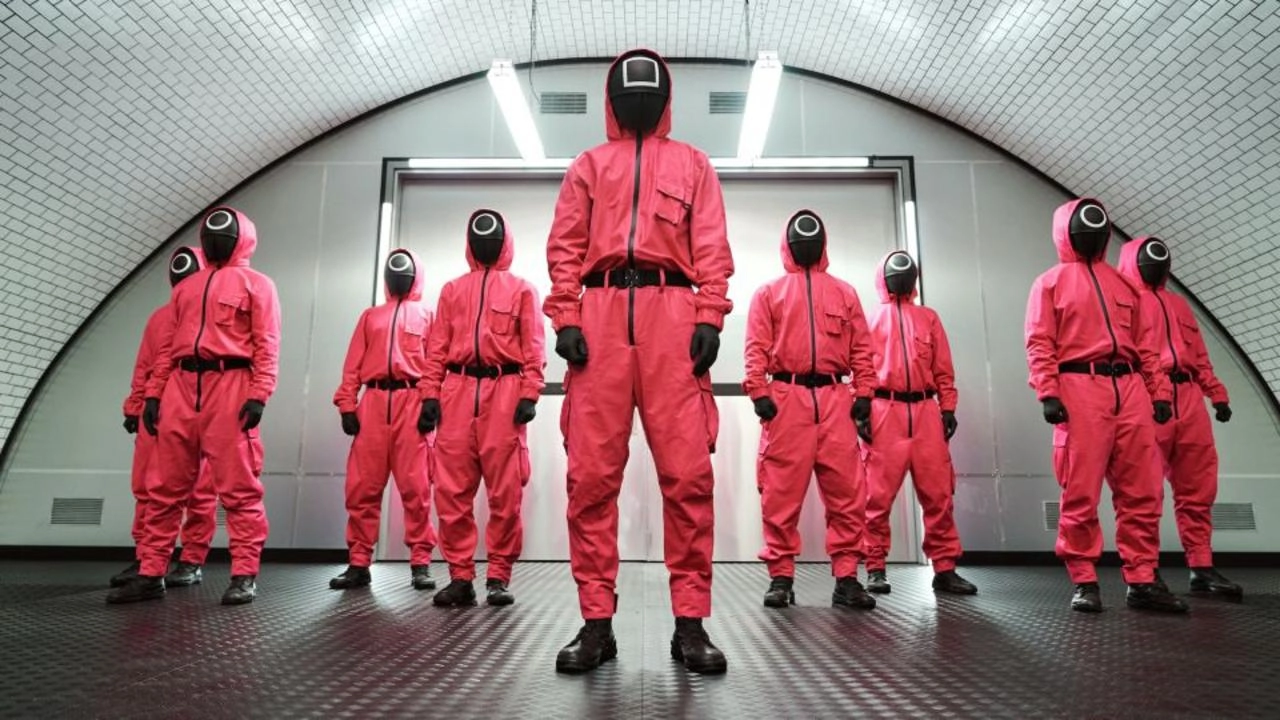 Writer-director Hwang Dong-hyuk, the brain behind the globally popular South Korean thriller "Squid Game", says he is in talks with Netflix for a possible second and third season of the show.

The survival drama, starring Lee Jung-jae, Park Hae-soo, Wi Ha-joon, HoYeon Jung, O Yeong-su, Heo Sung-tae, Kim Joo-ryoung and Indian actor Anupam Tripathi, revolves around a contest where 456 players, all of them in deep financial debt, are brought to a secret play to play a deadly children's game for a chance to win 45.6 billion won prize.

"I'm in talks with Netflix over season 2 as well as season 3," Hwang said in an online interview with Korean broadcaster KBS, as per a report in Korea Times. "We will come to a conclusion any time soon," he said.

It is the first time that the director-writer has hinted at the possibility of a third season of the biggest Netflix original series after he confirmed a plan to produce another season in a media interview last month.

He said the next season will feature the story of Gi-hun (Lee Jung-jae), the final winner of the deadly contest.

The series released on September 17 and soon became a global hit for the streamer, topping charts across the world to become the most-watched Netflix series of all time. 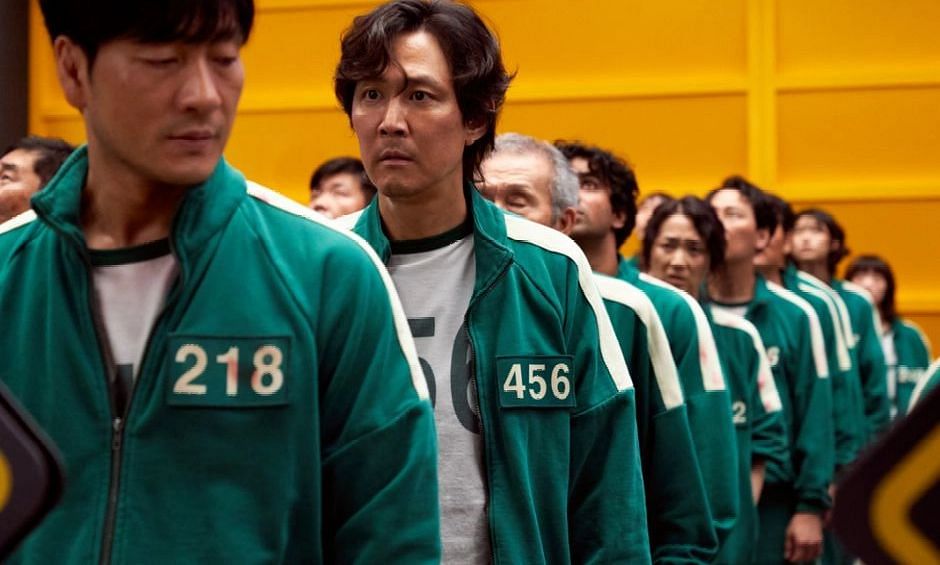