Jung Ho-yeon is the first Asian model that has been featured solo on the cover page of the US Vogue in 130 years since its first issue.
ANI 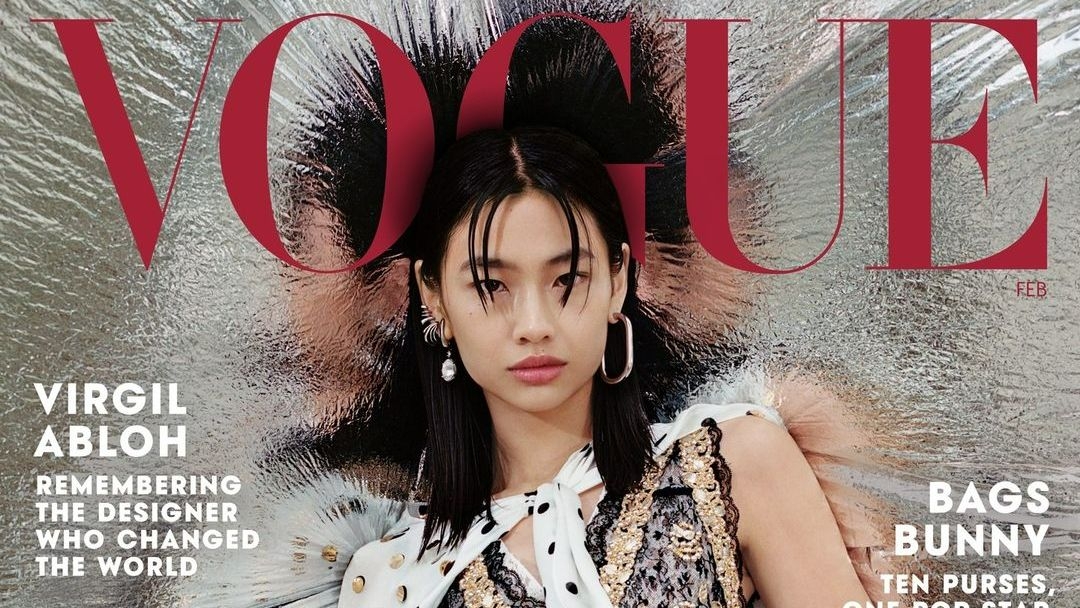 Seoul [South Korea]: Actress Jung Ho-yeon, who debuted with Netflix's original series 'Squid Game,' has become a cover model of Vogue magazine February issue. Jung Ho-yeon is the first Asian model that has been featured solo on the cover page of the US Vogue in 130 years since its first issue.

In an interview with Vogue in the US, Jung Ho-yeon said, "My life has been changed in a month since 'Squid Game' was released." She also said she has been working hard to learn English, train poses and voice, and expand her worldview through various arts and movies.

Regarding Jung Ho-yeon, the Vogue said, "If there is a Korean word to exactly describe Jung Ho-yeon, it is 'yeol-shim,' which means something like diligence."

Vogue also added, "To work hard, to put your heart and soul into everything, until it feels as though you might explode."

Jung Ho-yeon has been staying in the US since she arrived in the U.S. for the promotion of 'Squid Game' at the end of last year. She attended the LACMA Gala and CFDA Fashion Awards and also participated in the Gotham Awards as a presenter. 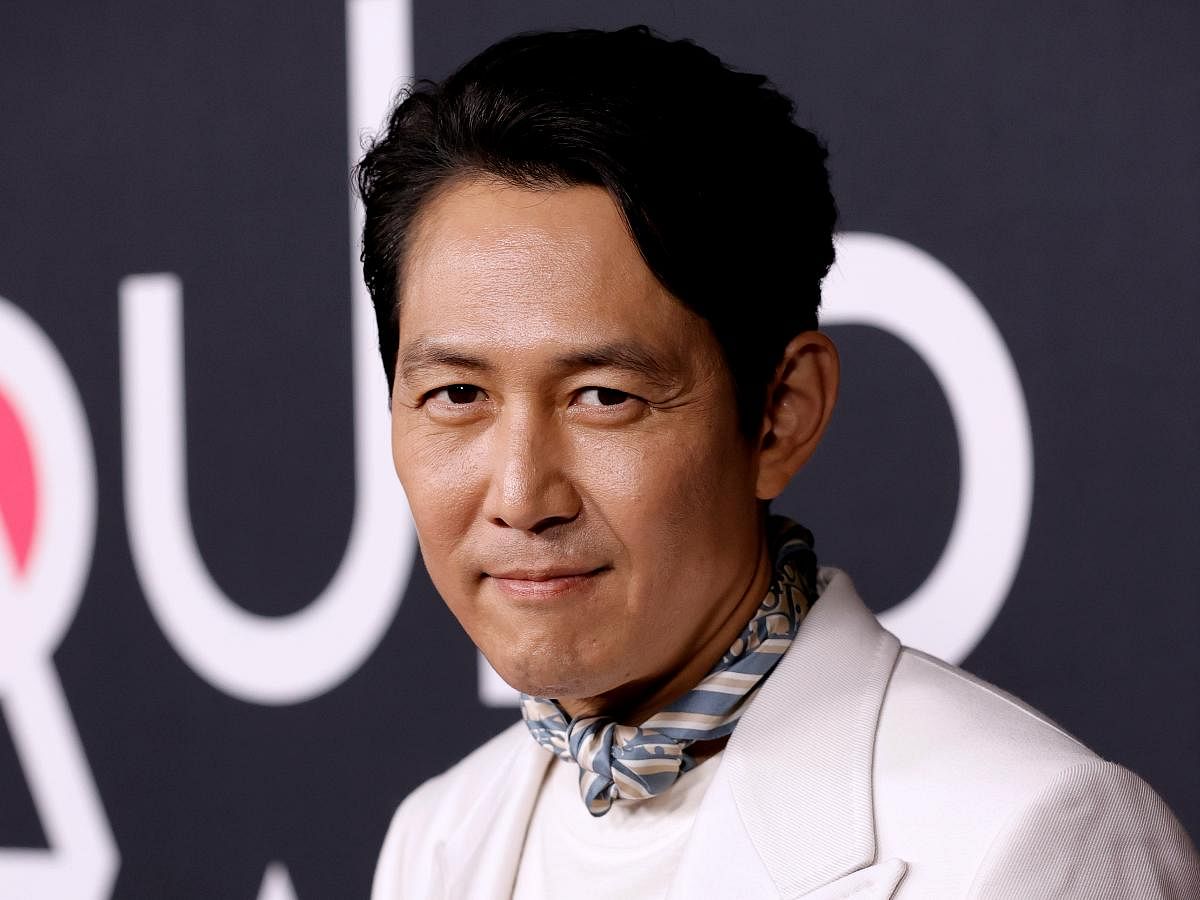