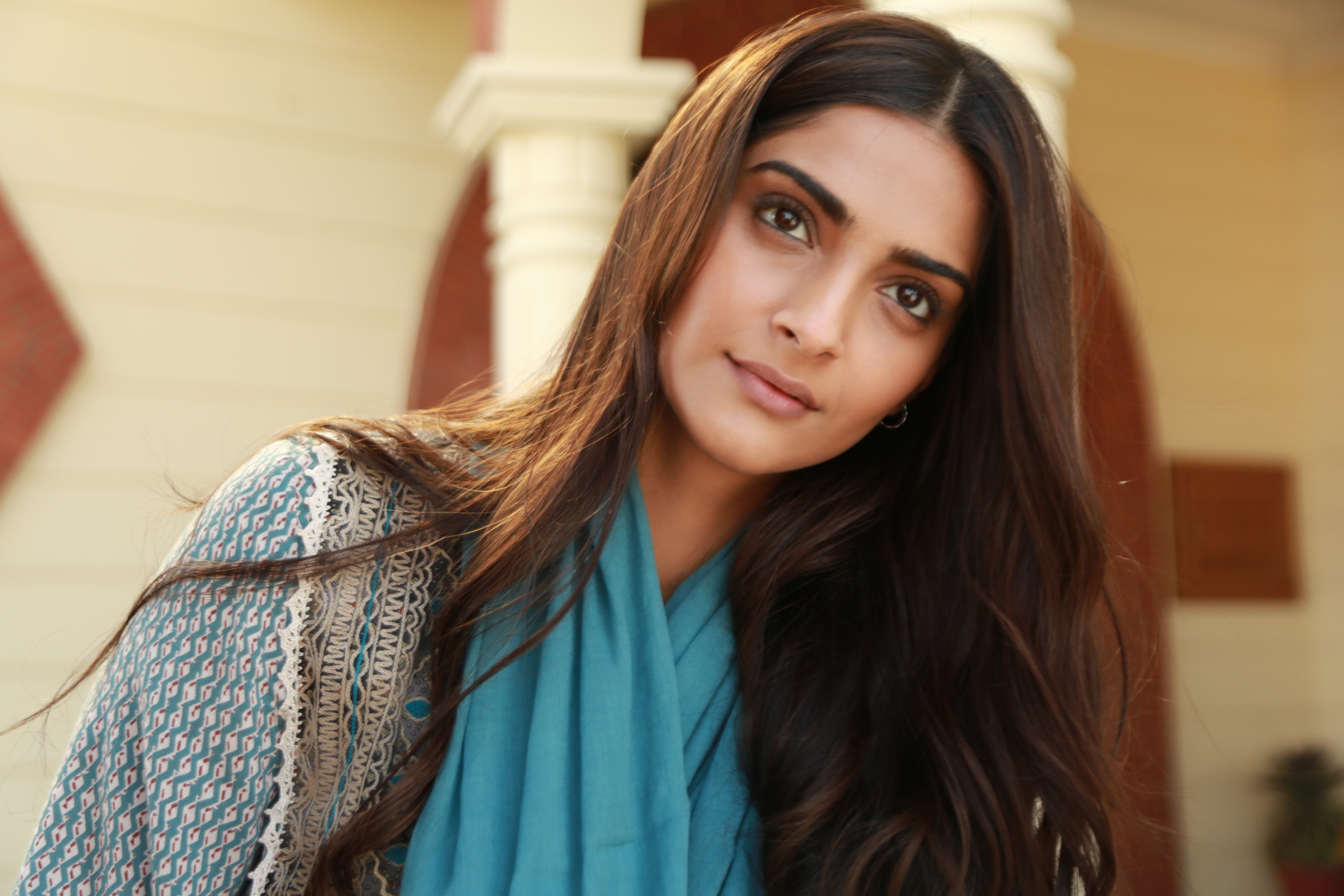 Mumbai: Actor Sonam Kapoor on Saturday said she is “overwhelmed” with the news of her latest release “Ek Ladki Ko Dekha Toh Aisa Laga” being considered by Academy of Motion Picture Arts & Sciences (AMPAS) to be included in Oscar library. The film revolves around a same-sex relationship and shows the struggles to find acceptance in the family and the society.

According to reports, AMPAS has requested the makers for a copy of the film’s screenplay for its permanent Core Collection. Sonam said “Ek Ladki Ko Dekha Toh Aisa Laga” is a special film for her. “It is my first movie with my father and also because it has a strong message that deserves to be told. I’m really happy that it was selected to be part of the Oscar library and I’m overwhelmed by the kind of love audiences have showered on the film,” Sonam said in a statement.

Also featuring Anil Kapoor, Juhi Chawla and Rajkummar Rao, the film has earned around Rs 20 crore at the box office.