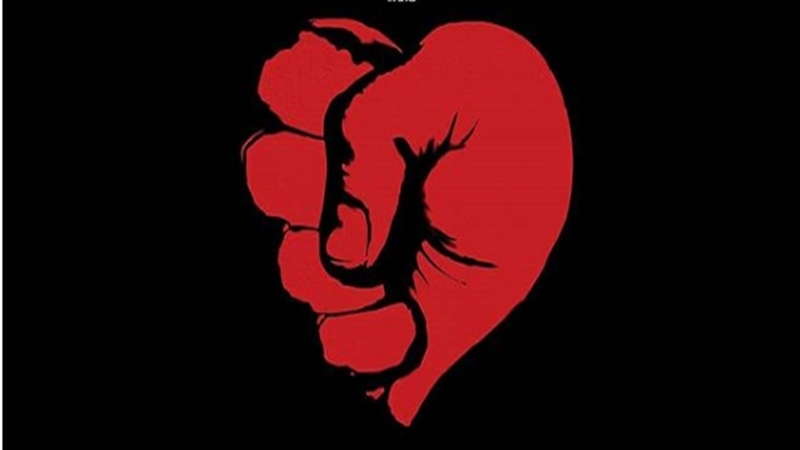 Bollywood actor Shahid Kapoor who will next be seen in Telugu blockbuster Arjun Reddy’s Hindi remake has recently revealed the title of its Bollywood version. Sharing the title poster on his Instagram account, Shahid wrote, “#ArjunReddy was loved and appreciated now it is time for #KabirSingh! Get reddy to see him in 2019.”

Yes, Tollywood film Arjun Reddy’s Hindi remake’s title is Kabir Singh. Shahid Kapoor will be seen playing drug addict Kabir Singh who is battling with his anger management issue. Notably, the film is releasing on June 21, 2019. Arjun Reddy’s title has a Punjabi touch as it seems to be based on a guy from Punjab. Though the makers have not yet confirmed but if this comes true then it would be a delight to see Shahid again in a challenging role.

Arjun Reddy also stars Kiara Advani in the female lead. The film is being directed by Sandeep Reddy Vanga, who directed the original version. In Arjun Reddy, Vijay Devarakonda and Shalini Pandey had played lead roles in the film.