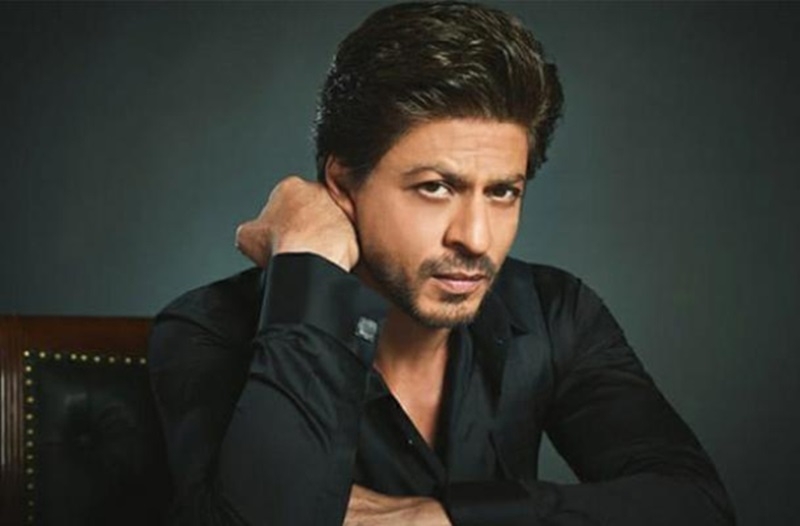 New Delhi: On the request of Prime Minister Narendra Modi, Shah Rukh Khan released a rap urging his fans to cast their votes in the ongoing Lok Sabha elections. In March, the Prime Minister had appealed to several Bollywood celebrities to increase awareness among voters. He urged them to creatively inspire more people to come out and vote during the elections.

The 1.06-minute long video features SRK urging his audience to vote for a government that loves the country and its citizens.

Following this, many B-town celebrities instantly came forward to request their fans to vote in the 2019 Lok Sabha elections. The ongoing elections are being held in seven phases spanning between April 11 and May 19. Votes will be counted on May 23.