"Hearing from more female writers and directors is very much needed. Natalie is a wonderful talent and I am happy to be a part of her debut film," the actor
ANI 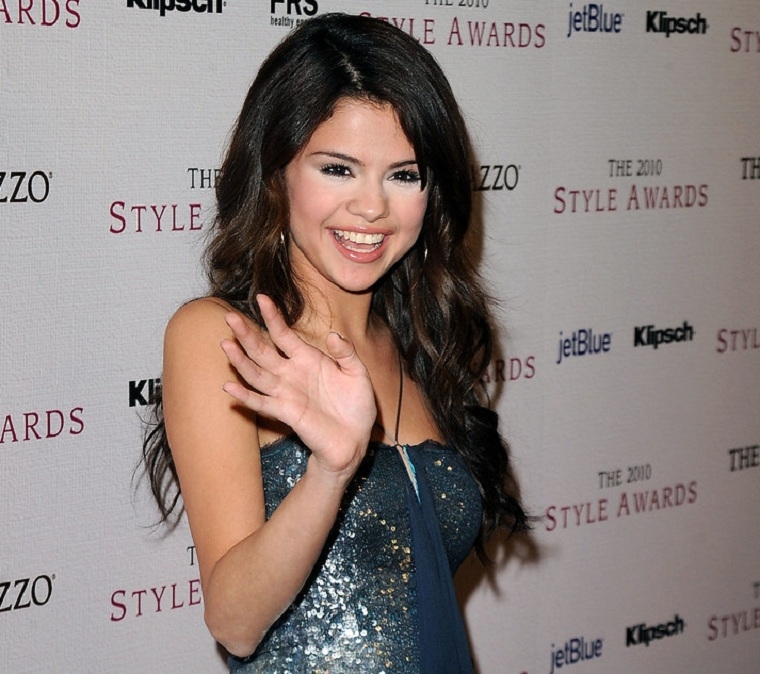 Washington DC: With theatres getting ready to reopen across the U.S., the film 'Broken Hearts Gallery,' produced by Selena Gomez, has been scheduled for a big-screen release on July 10.

"Hearing from more female writers and directors is very much needed. Natalie is a wonderful talent and I am happy to be a part of her debut film. I understand people's concerns regarding returning to activities we all loved prior to COVID-19," the Hollywood Reporter quoted Selena Gomez, an executive producer on the film as saying.

"I hope everyone will listen to scientists' recommendations and consider others' health and safety while enjoying the movie theater experience," Gomez said. "Now more than ever, The Broken Hearts Gallery will resonate with audiences ready for a feel-good moviegoing experience this summer," Sony's Motion Picture Group president Josh Greenstein added.

"We have faith in a theatrical rebound, and we look forward to being there right out of the gate with our exhibition partners' anticipated reemergence, as -- and when -- state-by-state safety guidelines are met," Greenstein explained.

The forthcoming romantic-comedy flick, from Stage 6 Films, will mark as one of the first new titles from a major Hollywood studio to unfurl in theatres since March, owing to the coronavirus crisis.

Earlier, the indie Production/distribution company -- Solstice Studios -- announced that the actor Russell Crowe's thriller 'Unhinged' will get a theatrical release on July 1.