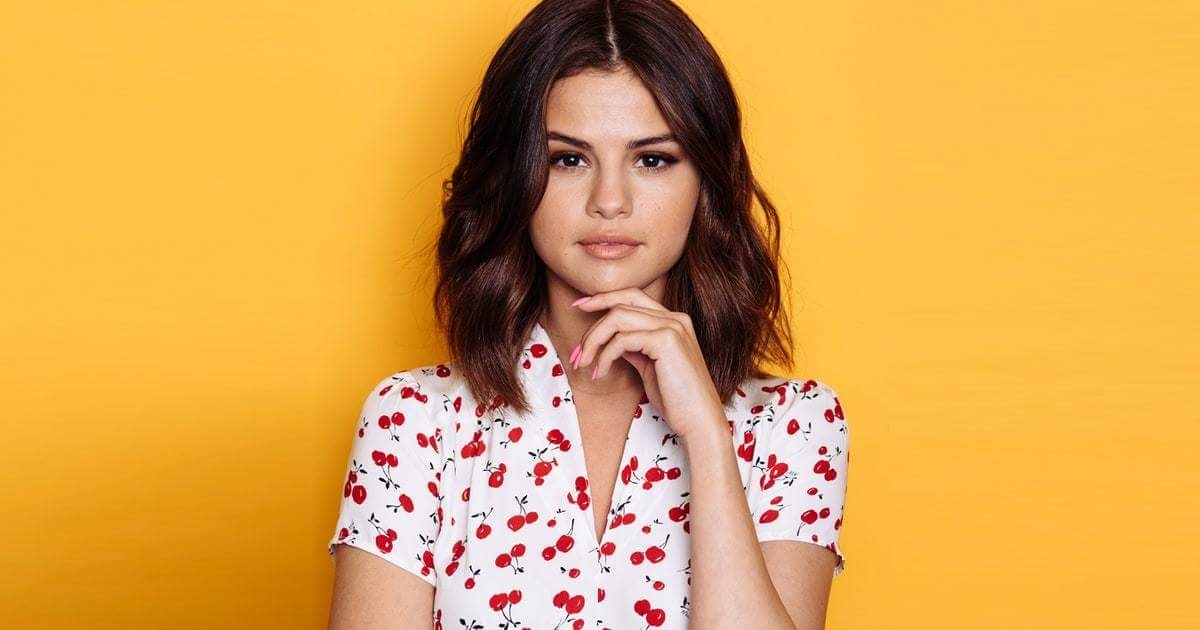 Titled "Only Murders in the Building", the show had received a straight-to-series order from the streamer in January this year.

Created by Martin and John Hoffman, the series follows three strangers who share an obsession with true crime and suddenly find themselves wrapped up in one, the streamer said in a statement.

The project hails from 20th Century Fox Television and will be executive produced by "This Is Us" creator Dan Fogelman.

The series is the latest collaboration between Martin and Short, whose friendship began 35 years ago. The duo are recently went on a comedy tour together, called "Now You See Them, Soon You Won't Tour".