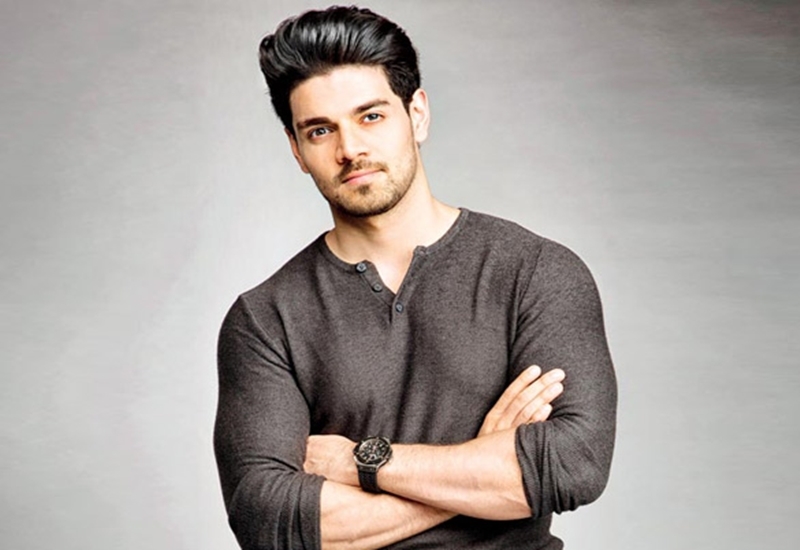 We hear that Sooraj Pancholi had always wanted to portray the role of an army soldier on the big screen. And now it has been fulfilled with Satellite Shankar, his next film that he is currently shooting for in the North.

Getting into the garb of an army man, the actor has already started physical training but he admits that it’s a huge responsibility. Sooraj is equally excited yet nervous to play an Indian soldier in Satellite Shankar in which he will also be sharing the screen space with real-life army jawans.

Speaking on the same, Sooraj said, “It puts a tremendous amount of pressure on me. Playing an Indian soldier on the silver screen is a big deal. Fortunately, I have the chance to interact with the soldiers and know about their experiences since they are a part of the cast.”

Sooraj visited the Army base camp in Amritsar recently to prepare for his role. In fact, he also trained with the soldiers. “I was part of their workout sessions. Matching to the tempo of real soldiers is a feat.”

Besides Satellite Shankar, Sooraj Pancholi will also be seen in Time To Dance alongside Katrina Kaif’s sister Isabelle Kaif. The actor will be seen in the role of a street dancer in this musical drama. The film also features Waluscha D’Souza and Saqib Saleem and is extensively shot in London.