Sandeep Aur Pinky Faraar: At the heart of this chase drama is a poignant social commentary on gender politics

Pink, the colour that we stereotypically associate with women, with candy-floss pretty things, with things soft and tender, is used throughout the movie as a consistent trope

A rugged hero abducts posh heroine, they embark on a journey, go to a hill station, and eventually discover themselves and each other…yes that is Imtiaz Ali’s Highway. Also, Dibakar’s Sandeep Aur Pinky Faraar! As they say, there are only 7 basic plots and the plot here is rather basic. Here, instead of Alia’s Veera, the sweet and innocent teenager ensconced in her upper-class privilege, we have Parineeti’s Sandy, a smart and even scheming woman well-conversant with the power-play of the corporate world fighting it out to reach to the top of the ladder. The story is set in motion when she is abducted by a suspended cop because she had stopped being a lucrative bargain for her male boss, both professionally and in his personal life. Women who know what they want and have the intelligence and courage to fight for the same have always made men uncomfortable. This is not so much a story about the abductor and the abductee as it is a commentary on the society and its gender politics.

It is what it is… but more so, it is what it is not. Sandeep Aur Pinky Faraar isn’t an edgy crime thriller or even a fast-paced chase movie. Sandeep isn’t a guy but Sandy Walia, aka Sandeep Kaur, a pregnant, prim and proper, high-flying banker. Pinky isn’t some cutesy girl but a rough and tough Haryanvi cop. It doesn’t have the spine-chilling moments of Love Sex Aur Dhokha. Unlike Detective Byomkesh Bakshy!, this is not a study in sleek. And even though a few elements of film noir, which have become an intrinsic part of Dibakar’s signature style, come up sporadically, those are few and far between. Instead, this has the heart of Khosla Ka Ghosla and excels in capturing subtle eccentricities of the society and the people that inhabit it.

The writing is casual but pregnant with subtexts. This film is the work of two acerbic social commentators, Dibakar and Varun, who are both at the top of their game. Together, they transform the cliché of a plot into a poignant narrative on gender politics, casual sexism and toxic masculinity among other things. Sandeep’s is essentially the story of the angst and the frustrations of a highly-educated, astute and powerful woman trapped in a society entrenched in patriarchy. Although the maths gold medallist Sandeep is way intellectually superior to the suspended low-rank cop Pinky, in a regular Indian family, she is reduced to serving achaar at the dining table.

It is assumed that the men know better. Even though she is a top banker, she has to struggle to be heard even in her own area of expertise while the men discuss a scheme created by her! 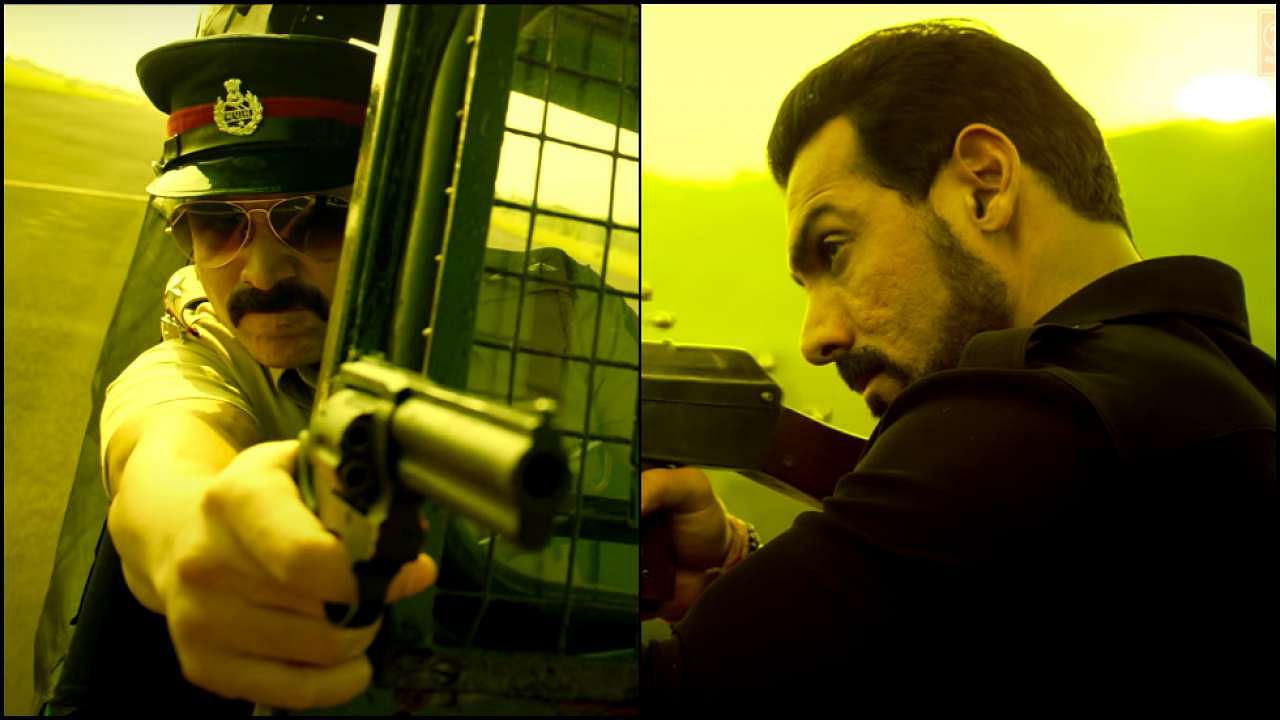 Pink, the colour that we stereotypically associate with women, with candy-floss pretty things, with things soft and tender, is used throughout the movie as a consistent trope. As the titles roll, we see a bunch of sexist guys discussing women in a lewd manner and argue what kind of men would be ok wearing pink. Then we are introduced to this hulk of a man, the rough and rugged suspended cop named Pinky — the exact antithesis of everything the colour pink is supposed to symbolise. But as the story progresses, we find empathy, care, and sensitivity and other stereotypical ‘feminine qualities’ start emanating from this macho man. As the masculine with the feminine merge and Pinky embraces the female form, maybe there is even a subtle doffing of hat to the androgynous cosmic power of the Ardhanarishvara.

As for the acting, Neena Gupta is every bit brilliant as the mother figure and the submissive wife to the aged patriarch played to perfection by Raghubir Yadav. Jaideep Ahlawat, playing a sinister cop is good but doesn’t get the range of Hathi Ram of Paatal Lok and is kind of wasted. Among the ensemble cast, special mention must be made of Rahul Kumar, the Millimeter actor from 3 Idiots, who plays a local Salman Khan fan lending comic relief as well as poignancy to the story and Sukant Goel as a toxic and violent man in the garb of an inconsequential small-town bank manager who bares his teeth at the smell of flesh, a character that seem to have direct descendants in the Dogville world. In Sandeep, we get back the Parineeti that we were promised in Ishaqzaade — she is feisty, fiery yet nuanced. While Arjun Kapoor’s performance is best summed up in the lines of the song he is seen dancing to: Parde pe aane ka mera hai desire, koi na jaane mere andar ka fire/Scene deke dekho acting kar jauga, ek chance mil jaye dance bhi dikhauga. He excels as the poker-faced Pinky  (also, with the chubby Arjun making a terrific screen presence, here is hoping this is a step towards the normalisation of a hero who isn’t lean and boasts a six-pack ab). 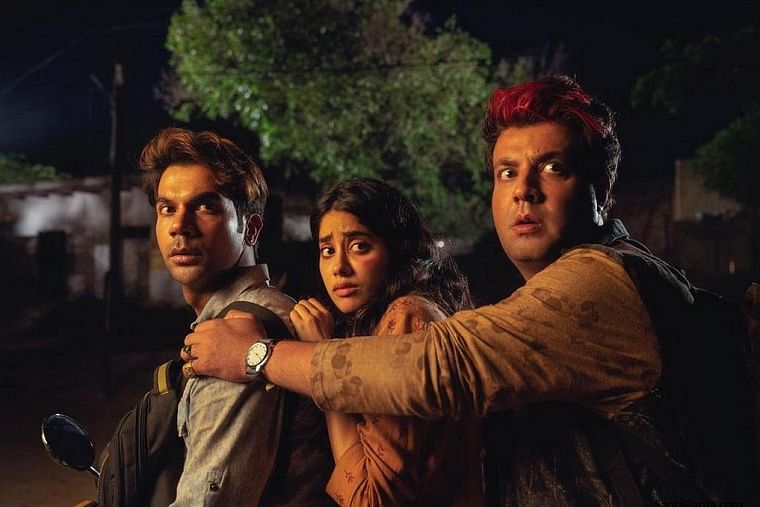 HomeEntertainmentSandeep Aur Pinky Faraar: At the heart of this chase drama is a poignant social commentary on gender politics