HomeEntertainmentRithvik Dhanjani says the idea of dating has changed over the years: 'Choices and options are unlimited'

Rithvik Dhanjani says the idea of dating has changed over the years: 'Choices and options are unlimited'

Rithvik Dhanjani will next be seen as a host in Datebaazi, a new reality show where parents get to choose dates for their children. The show is set to premiere on December 1 on Amazon miniTV.

Talking about the show and his experience of hosting it, Rithvik shares, “We are getting two generations together in the show. The parents will take over their kid’s dating applications and make rational decisions. The kids will have no control they will be separated from their families during the process. It's a bizarre idea to get two generations together and to make the parents experience today's dating life. That's what the show is all about. Imagine your parents sending you out on a date with a person who you don't like - that's where all the fun is. The show is young and vibrant, and it's got all the right cords for the audiences to binge-watch. Also, this is for the first time that I'm hosting something on OTT. It was wonderful.”

He adds that parents getting involved and swiping right and left for their children is the biggest twist as well as the USP of the show.

Shilpa Shetty Kundra, Bharti Singh, Haarsh Limbachiyaa and Uorfi Javed will be seen as celebrity guests on Datebaazi. Rithvik says he enjoyed shooting with them. "Shilpa ma'am is my favourite. She has also done a dating reality show on her own and she knows the game well. It was fun shooting with all of them. The good part is that they didn't expect anything from the show because they did not know what it is about. But every guest has left the set saying they've had fun as it was so bizarre and interesting. That's where our victory lies, when our peers appreciate what we are doing. Uorfi is so gutsy and bold and she's so comfortable in her own skin. It's actually inspiring. She always enjoyed being on the show and when she saw a few prospects, she was like 'can I right swipe him?' So she was also a really fun addition to the gang," he gushes.

Rithvik believes that the idea of romance and dating has changed over the years. “Nowadays, it’s more about quick dating. You meet someone, like them, be with them for a couple of months or only weeks and then you move on to the other person. The choices and options are unlimited. But it's not one of the best things. Old school romance kitna pyaara hota tha aur vo aaj nahi hai. That's what I also miss,” he says.

Read Also
Asha Negi spills the tea on her breakup with Rithvik Dhanjani: 'Many said she’s a film actor, why... 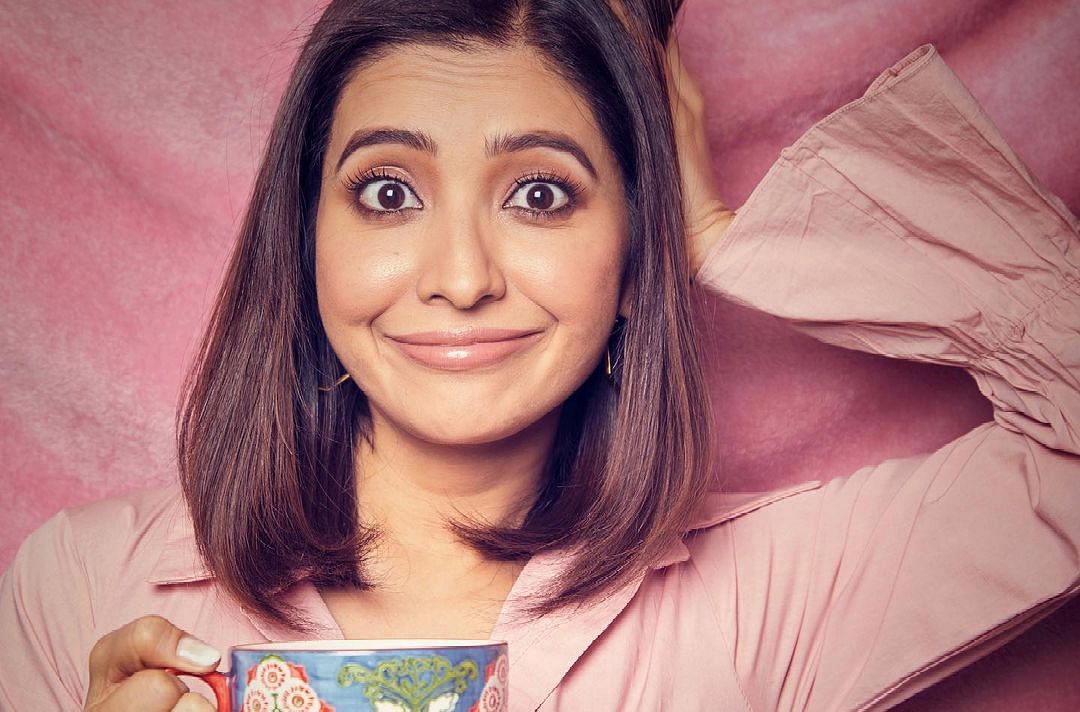 When asked about his first date, Rithvik recalls, “I started dating at the age of 15 and my girlfriend was in the eighth grade. It was childhood puppy love. I used to roam near her house and stand outside her building at night. I used to wait for her to come to her balcony just to see me once. So that's all our romance was. We didn't have a first date but when we met properly for the first time, it was at her relative's house.”

Rithvik is known to be an all-rounder in the industry. Over the years, he has acted in TV shows, short films, participated in reality shows and hosted quite a few reality shows. However, he reveals that he loves acting the most. "I'm currently in Indore, shooting for my next web show which will be out soon. So I'm in my acting shoes right now and it is super wonderful," he signs off.

Read Also
Rithvik Dhanjani shares his thoughts on arranged marriages: 'Can work beautifully if there is the... 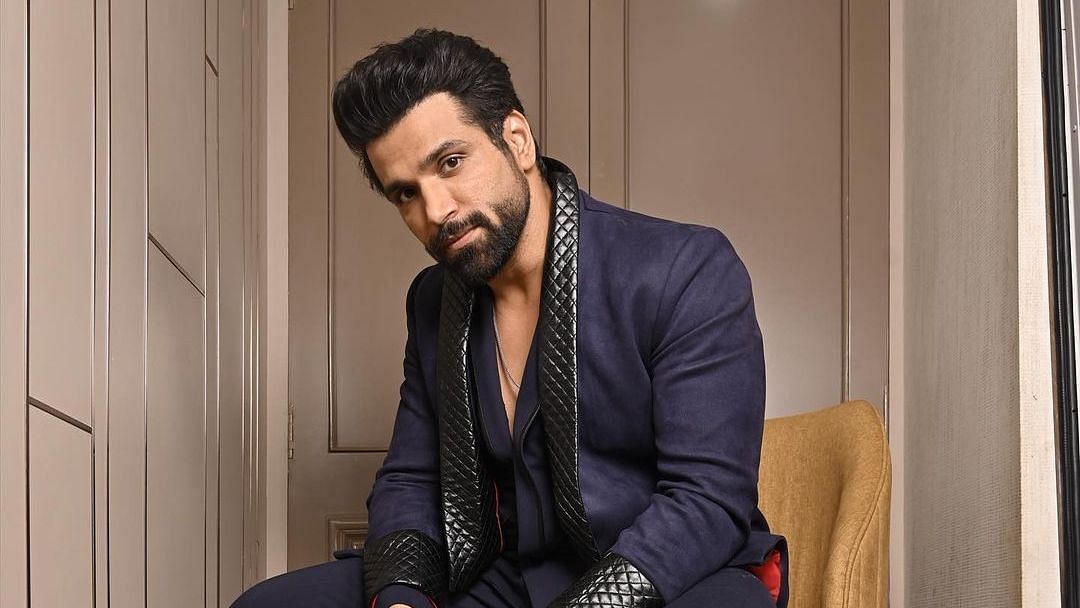