Revealed! This is what Gullak season 3 actors Jameel Khan, Geetanjali Kulkarni, Vaibhav Raj Gupta and Harsh Mayar have to say about the popular web series

In an exclusive interaction with The Free Press Journal, its cast gets candid about their roles and the show

The third season of Gullak will release on April 7 on SonyLIV. In an exclusive interaction with The Free Press Journal, its cast, Jameel Khan, Geetanjali Kulkarni, Vaibhav Raj Gupta and Harsh Mayar, get candid about their roles and the show.

Talking about getting recognition from the Gullak franchise, Jameel Khan, who plays the father Santosh Mishra, says, “Gullak has definitely added another feather in the hat. It is a milestone in my career, but whatever recognition or accolades I had received was by virtue of films and theatre. The sheer reach of Gullak nationwide makes it the most popular work by far. Since it’s coming season after season, it's surely a landmark. And thanks to social media, I have been getting love from all over the world. It is so warm and humbling.” 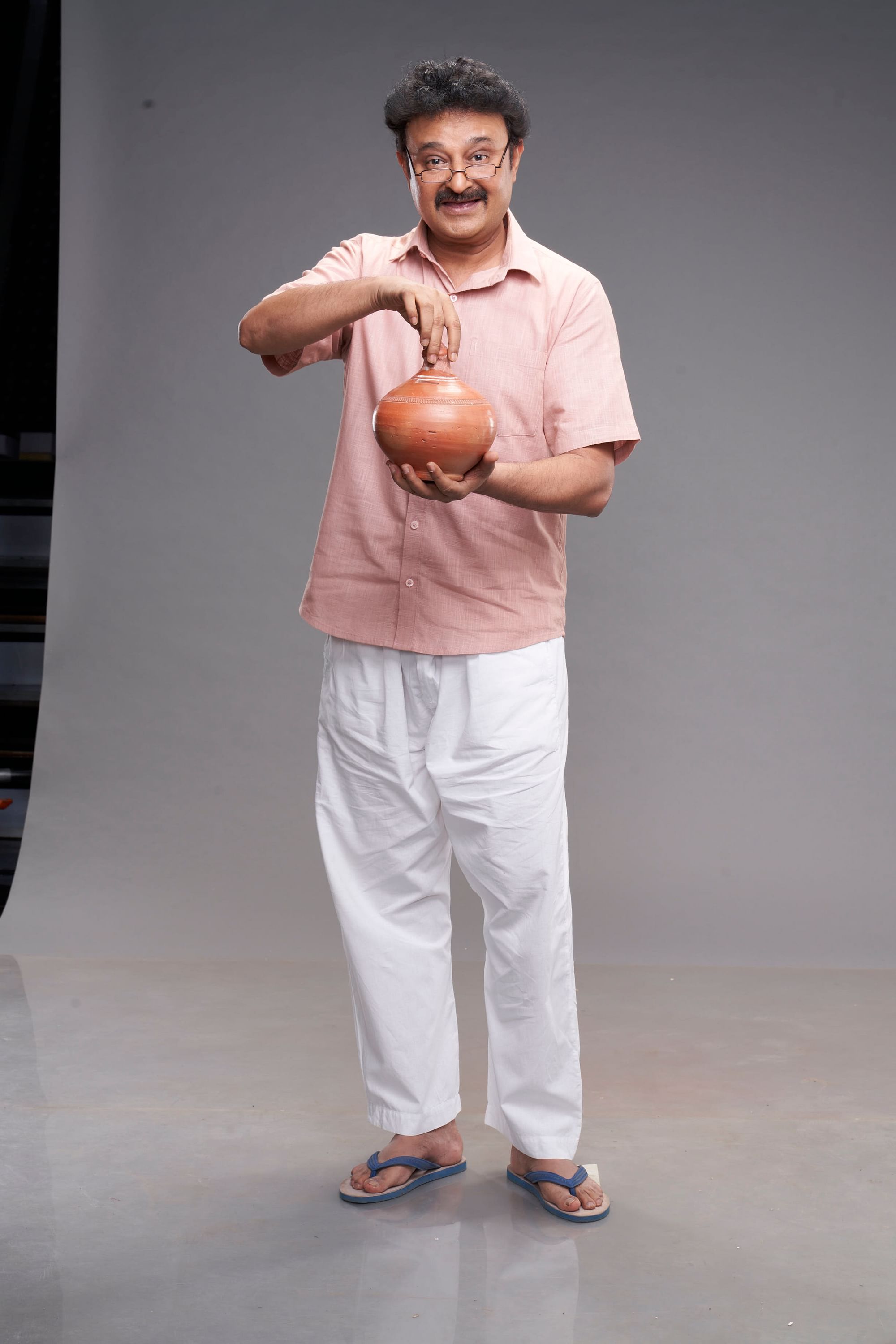 Gullak is probably among very few shows which have seen three seasons in a row. “When I heard the narration of the first season, I knew it was special since it’s different in its language, approach, sheer simplicity, the warmth and message it carried. It wasn’t preachy at all but very honest and pure. It left me with thoughts to ponder upon. It encapsulated a lot of emotions, entertainment being the foremost goal and underlined with a subtle social message. It was wonderful teamwork, and it turned out to be a great project,” Jameel adds. 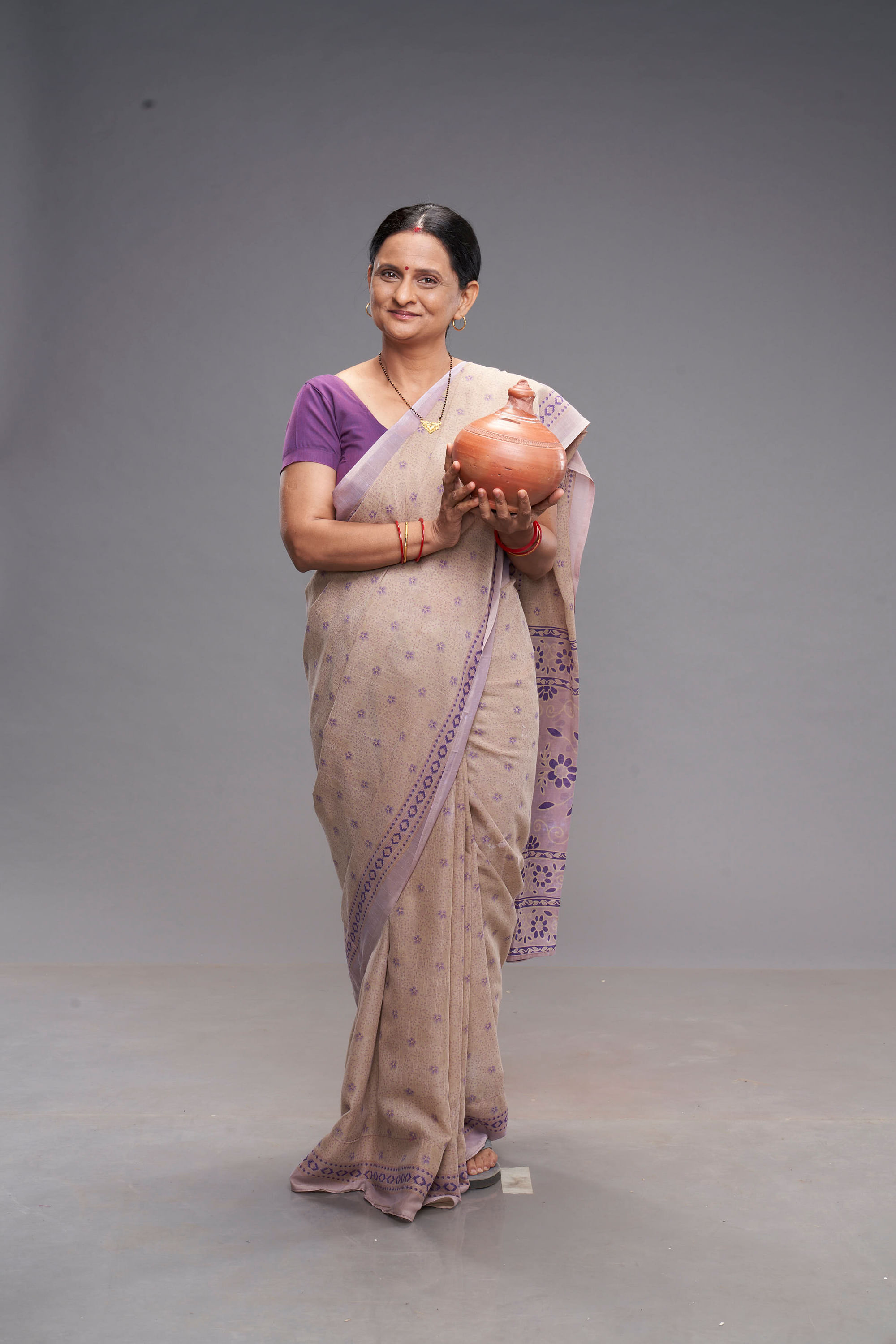 Actress Geetanjali Kulkarni, who plays the role of Shanti Mishra, gushes, “When I was offered the role, I got connected with the script. It reminded me of my childhood and watching those DD serials like Yeh Jo Hai Zindagi. Gullak had that kind of simplicity in the story and a Basu Chatterjee kind of flavour. It is not just nostalgic but also has contemporary relevance. While I was shooting for it, I never thought of its success or failure. My liking and belief were most important. Season one got recognition right after its release, and the second one got even bigger. It feels great. An actor needs assurance whether the choices aren’t good or not.” 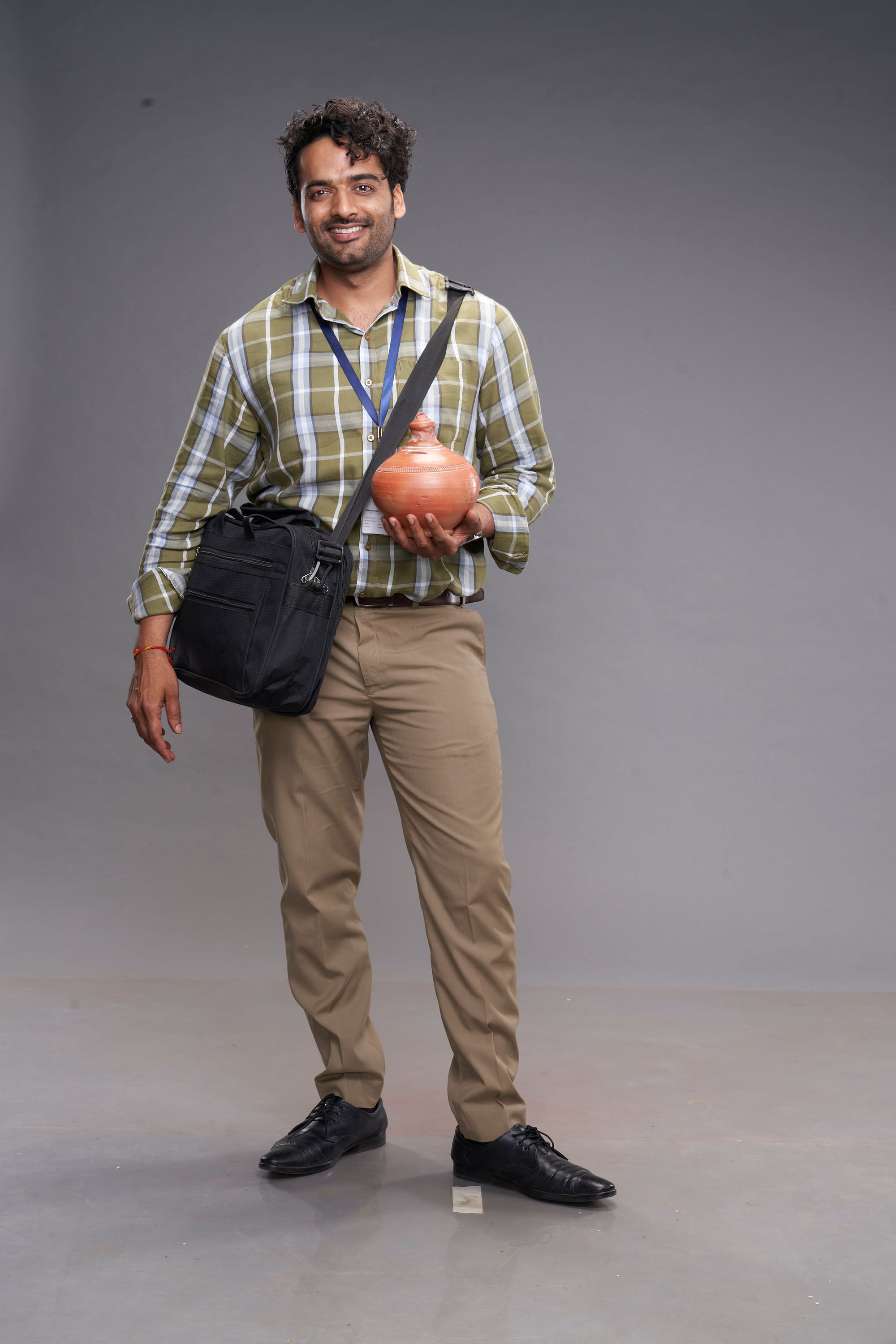 Vaibhav Raj Gupta, who plays the elder son Annu Mishra reminisces about his journey of Gullak. He reveals, “Before Gullak, I was doing a comedy series, and I was very confused when I was offered the show since I wanted to do drama and crime, but when I read the script of Gullak, I was completely blown away. I could relate to the script, dialogues and nuances. I have been staying in Mumbai for around 12 years, so I lost that UP accent. It was Gullak that brought it back in me while shooting it.”

Harsh Mayar, who plays the younger brother Aman Mishra in the series, also had a prominent role in Rani Mukerji-starrer Hichki. Talking about his journey, he states, “I signed Hichki in 2017, and it was released in 2018. We shot Gullak season 1 post the film. I was getting a lot of work after Hichki, which was around the same lines. I was back home when Gullak was offered, and I had second thoughts about playing Aman since it was a shorter role than Annu, but I knew it was something different. I could also connect to it since I also come from a middle-class family and have a mom, dad and brother.”

Harsh is glad he is a part of the show. “My character had less screen time, but by the second and third season, it achieved its graph. I was a little scared that I would be overshadowed by such great co-actors, but it went off very well,” he concludes.