The series features different human relationships bound by the deep bond of love, which is brought to life on screen by a talented star cast

The highly anticipated Telugu anthology 'Modern Love Hyderabad' has found love and appreciation from audiences for the portrayal of diverse yet relatable love stories since its launch on Amazon Prime Video.

The series features different human relationships bound by the deep bond of love, which is brought to life on screen by a talented star cast. One of the stories that has touch most hearts is My Unlikely Pandemic Dream Partner, starring Revathy and Nithya Menen who share a mother-daughter bond onscreen.

“I am thrilled the series is getting appreciation,” said Nithya Menen to the overwhelming love for 'Modern Love Hyderabad'. She continued, “Themes of parents and grandparents with children always tend to be more sentimental and emotional, especially in the Indian context.” 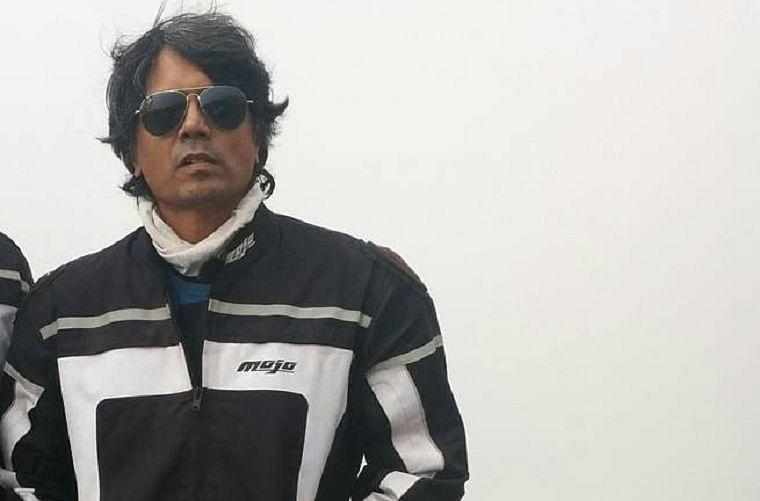 Adding what makes the series unique, the actor said, "All the Modern Love series, in all languages, have had very diverse themes. From self-love to being in love with someone who doesn't exist. We can't make them all only about romance. Love has a much more vast meaning. And I'm glad that was explored by Nagesh (Kukunoor, the showrunner and director of the episode featuring her)."

Echoing the sentiment, actor and filmmaker Revathy said, "The Modern Love series is basically known for showcasing different kinds of loves, we have seen that even earlier. So, I suppose that is what attracted Nagesh to do this series. His personal touch to it is making it more real and since he is from Hyderabad he was able to bring in the nuances of the city into every story so I suppose that was his touch into each and every story that we have done."

Read Also
Revathy on her role in 'Modern Love Hyderabad': 'She's someone I've played all my life' Read Also
'Just give me the chicken': Nithya Menen on turning non-vegetarian during 'Modern Love Hyderabad'... 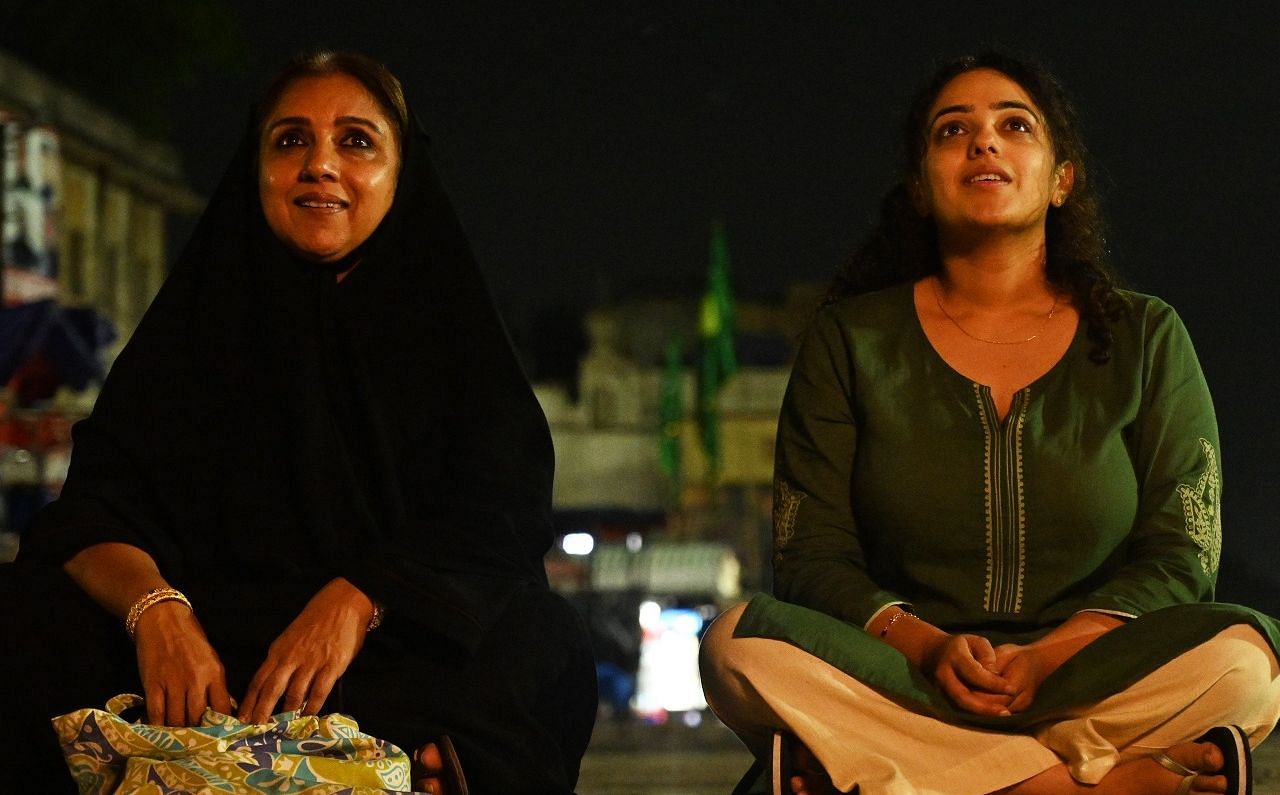