Ektaa Kapoor’s lawyer reportedly issued a statement and denied reports of arrest warrant against the producer and her mother Shobha Kapoor.

According to a report in Hindustan Times, Ektaa's lawyer’s statement read, “In the recent past, there have been news articles alleging the issuance of arrest warrants by a Magistrate Court in Begusarai, Bihar against Ms Ekta Kapoor and Mrs Shobha Kapoor. These news articles which appear to have been made on the basis of alleged statements of the advocate for the individual who has filed the complaint are false and inaccurate as no arrest warrants have been received by Ms Ekta Kapoor or Mrs Shobha Kapoor.” The alleged arrest warrant was reportedly issued on the basis of a complaint lodged by an ex-serviceman Shambhu Kumar, as per PTI.

"The court had issued summons to them (Kapoors) and asked them to appear before it in connection with the matter. They (Kapoors), however, informed the court that certain scenes in the series were removed after the objection. But they did not appear before the court following which the warrant was issued against them," Pathak added. 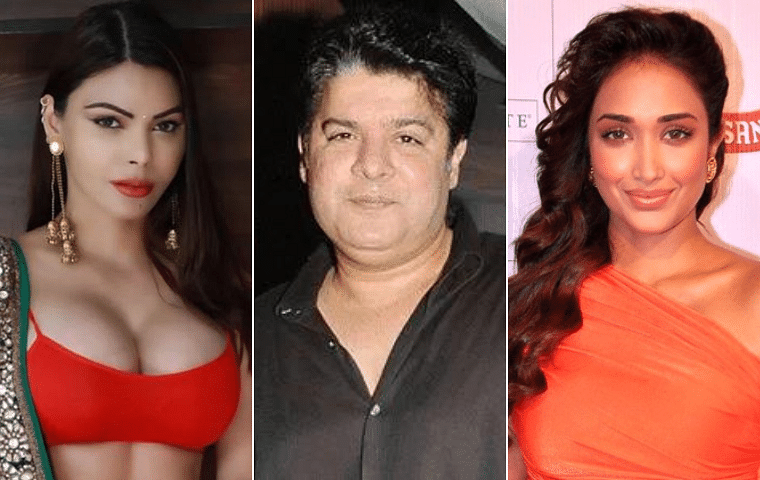 Raveena Tandon gets nostalgic as Aranyak completes 1 year: 'Rejected 20 projects before signing it'