The movie, touted as a "rebooted sequel" to 2005 original , also feature actors Siddhant Chaturvedi and Sharvari.

The film's shoot was almost complete, except for a song sequence, before the coronavirus pandemic brought all the production activity to a stop.

In a post on its official Twitter handle, the production house said the team shot for the "fun song" adhering to the mandatory safety guidelines.

"And it's a wrap! #BuntyAurBabli2 crew wraps up shooting of the film with a fun song while maintaining safety measures," read the post.

Mukherji, who featured opposite Abhishek Bachchan in the original 2005 crime comedy, is reprising her role in the new movie. Khan has replaced Bachchan as the titular Bunty.

Produced by Yash Raj Films, the film is being directed by Varun Sharma, who has previously worked as an assistant director on YRF blockbusters "Sultan" and "Tiger Zinda Hai".

According to the makers, the sequel takes a time leap of a decade and will feature two pairs of the eponymous con duo -- Mukerji and Khan, and Siddhant and Sharvari. 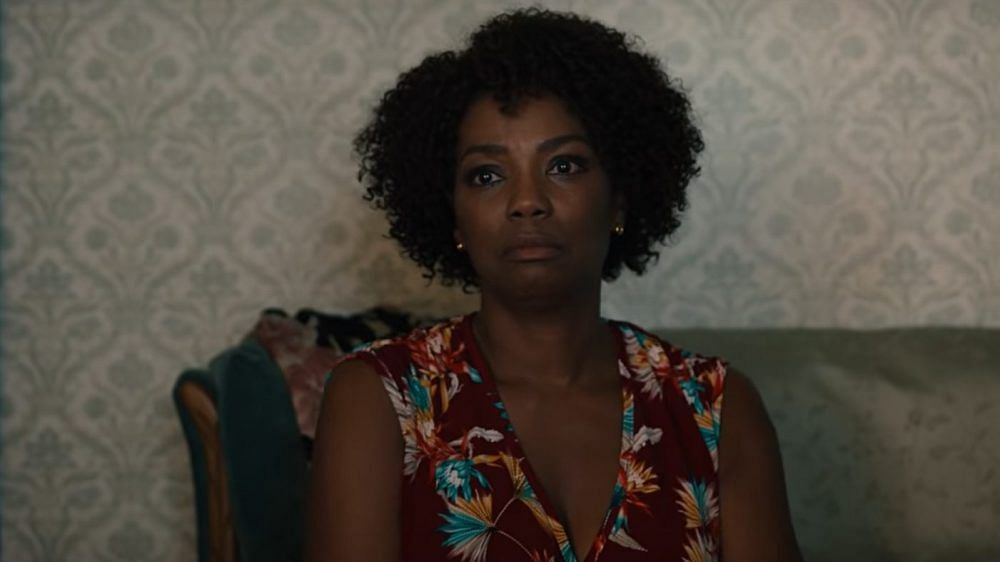