Aditya Chopra’s Broadway-bound musical 'Come Fall In Love' (CFIL) is trying to tell an important and a relevant thing in today’s times. It is about the celebration of love and how it can unify people, cultures and break down all barriers. The musical has started its performances at the prestigious The Old Globe theatre in San Diego and it has been receiving standing ovation from audiences.

CFIL marks Aditya Chopra’s debut as a director of a musical on stage and his wife, Rani Mukerji, is traveling to San Diego to watch it this weekend and cheer for the entire team of the production.

'Come Fall In Love', the musical, is about the need for cultural unification in a growingly divisive and toxic world. It is about the celebration of inclusivity and diversity in a world that’s getting polarised by the minute.

'Come Fall In Love' has many firsts for India and Indians. For the first time, an Indian director, Aditya Chopra, debuts on Broadway. It is also the first Bollywood musical set to be on Broadway. It has Vishal and Sheykhar debuting too as composers. Shruti Merchant will do her first Broadway musical as Associate Choreographer.

The show champions diversity and every department from cast to technicians is a beautiful confluence of East and West as Indian and South Asian representation is at the heart of this show.

The musical also has 18 original English songs to treat audiences with and the makers reveal that they also have a beautiful song ‘Love In Every Colour’ that celebrates the theme of inclusivity through the show. 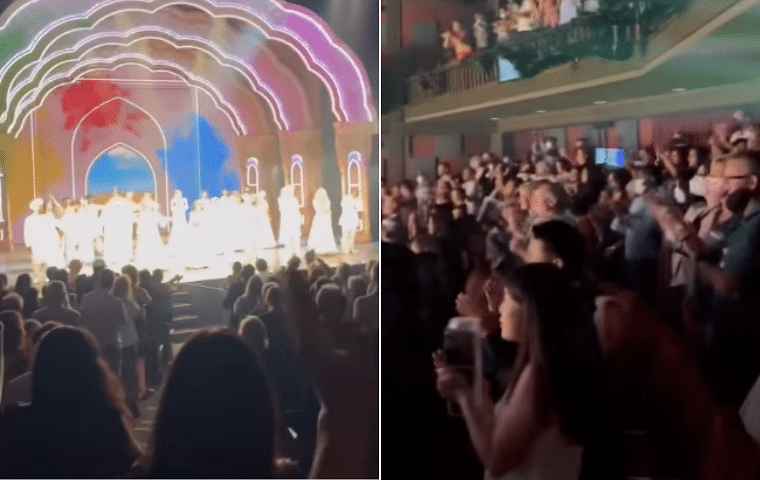