Will star along with Dutt in ‘Ungli’. 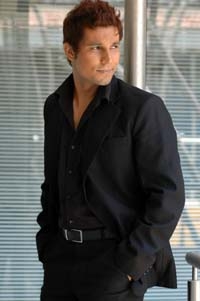 Randeep Hooda, who at one point of time became famous for dating Sushmita Sen, now has other highlights in his career. After a cameo in ‘Cocktail’ the actor is also getting appreciated for his acting skills. 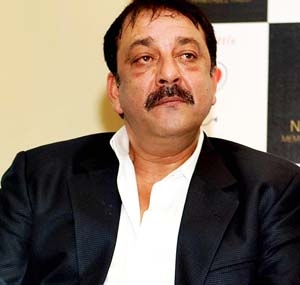 Hooda, who is slated to star in an action movie with Sanjay Dutt, says he is excited about the project titled ‘Ungli’. Hooda and Dutt will be seen sharing screen space for the first time. This will also be the first time that Hooda will feature in a Karan Johar film, which is being directed by Rensil D’Silva.