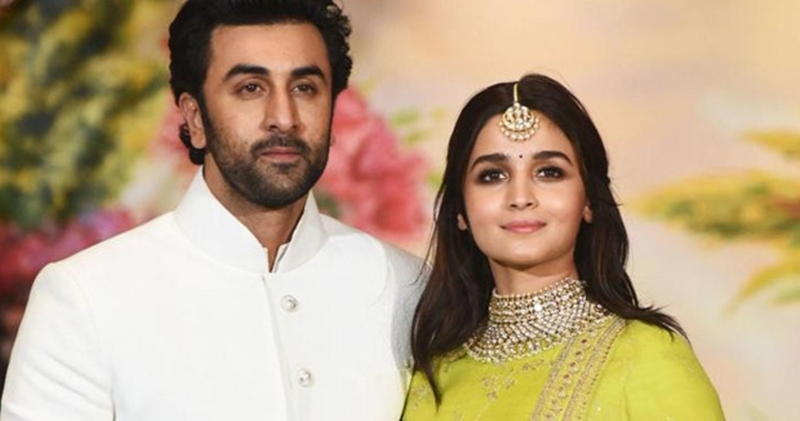 Ranbir Kapoor and Alia Bhatt are going strong and how! The two have been spotted together on a number of occasions and well, judging by their closeness to each other it is presumed that the two are planning to take their relationship to another level pretty soon. There were some speculations that the Kapoors and Bhatts were planning to meet and decide upon an opportune date for them to get married. But those reports were squashed pretty soon. All said and done, both Ranbir and Alia are pretty much into each other and it is evident.

Now, Alia Bhatt is all set to ring in her birthday on March 15 and her beau Ranbir Kapoor has made all arrangements for the same. Yeah, it is reported that he is throwing a bash for his lady love and it is going to be SUPER INTIMATE with only selected close friends on the guest list. Of course, Karan Johar and Ayan Mukerji have made the cut since the couple is extremely close to them and are also doing a movie, Brahmastra, with them.

Meanwhile, Alia Bhatt was in the news after her Kalank teaser came out a couple of days ago. People have been raving about her chemistry with Varun Dhawan since then. Alia has some interesting films in her kitty. Kalank is not the only period film she is doing, as she is playing an important role in Karan Johar’s Takht too.

Ranbir Kapoor, on the other hand, is filming Shamshera with Sanjay Dutt and Vaani Kapoor. He also has a film with Ajay Devgn and Luv Ranjan. His next film will be Brahmastra which is set for Christmas 2019 release.