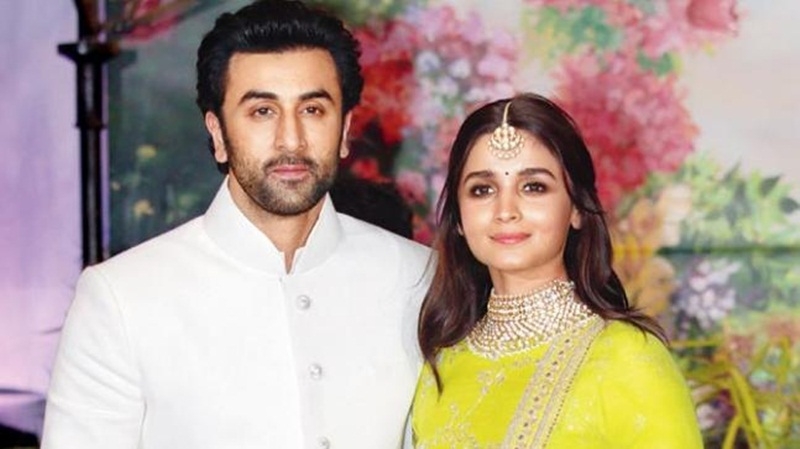 The fact that Ranbir Kapoor and Alia Bhatt are in a relationship is not a secret anymore. While neither Ranbir nor Alia have come out in open about their relationship, the various pictures which have been circulating on the internet are enough to prove that they are happily dating each other.

Their relationship first came into lime light when the duo walked hand in hand at Sonam Kapoor’s wedding but did you know when Alia and Ranbir were just goofing around with each other or let’s say were at the initial stage of their relationship where they used to spend their time.

According to our source, “Initially when Ranbir Kapoor and Alia Bhatt started dating each other they were sure that they don’t want their relationship to be public as at that time even they were not sure where their relationship will head. To escape the eyes of the media, the duo decided to spend time away from India. Ranbir and Alia used to spend their time in an Island called Tel Aviv which is in Israel. The place was best suited for them as the Isalnd is the second most populous city in Israel which means less number of people and less risk of people finding about their relationship.” Check out the picture of the Island below 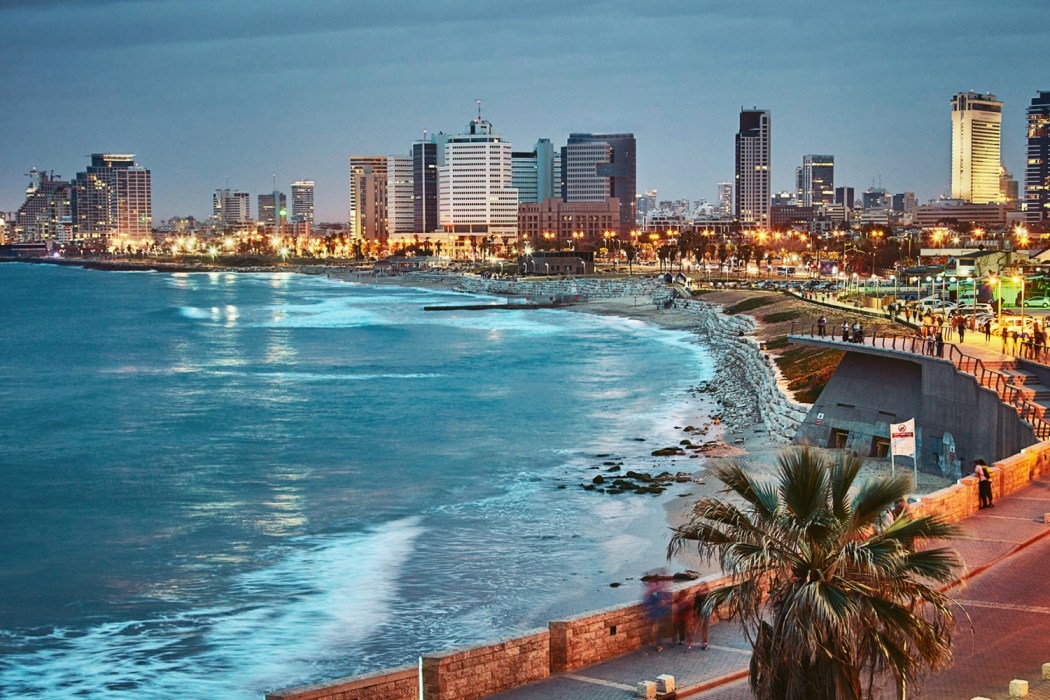 The source further added, “While the news of Ranbir and Alia dating each other has come out in open in the recent months, the duo has even celebrated last year’s New Year eve in the same Island. The duo used to visit the Island after every two months. However, the duo never used to travel together, they used to go separately in the gap of two three days, to avoid being clicked together at the airport.”

While all is now out in open and is crystal clear, we now know that Israel was the place where love blossomed between Ranbir and Alia.