SS Rajamouli's superhit pan-India film will be released in Japan on October 21, the makers announced on Thursday.

The official Twitter page of the period action drama shared the update.

"Delighted to announce that #RRRMovie is releasing in Japan on 21st Oct, 2022. #RRRinJapan," read the post.

Penned by Rajamouli's father V Vijayendra Prasad, the film has collected more than Rs 1,000 crore at the global box office.

"RRR", which was released globally on March 25, has been garnering international acclaim since its digital premiere on ZEE5 (Telugu, Tamil, Malayalam and Kannada) and Netflix (Hindi version) in May. 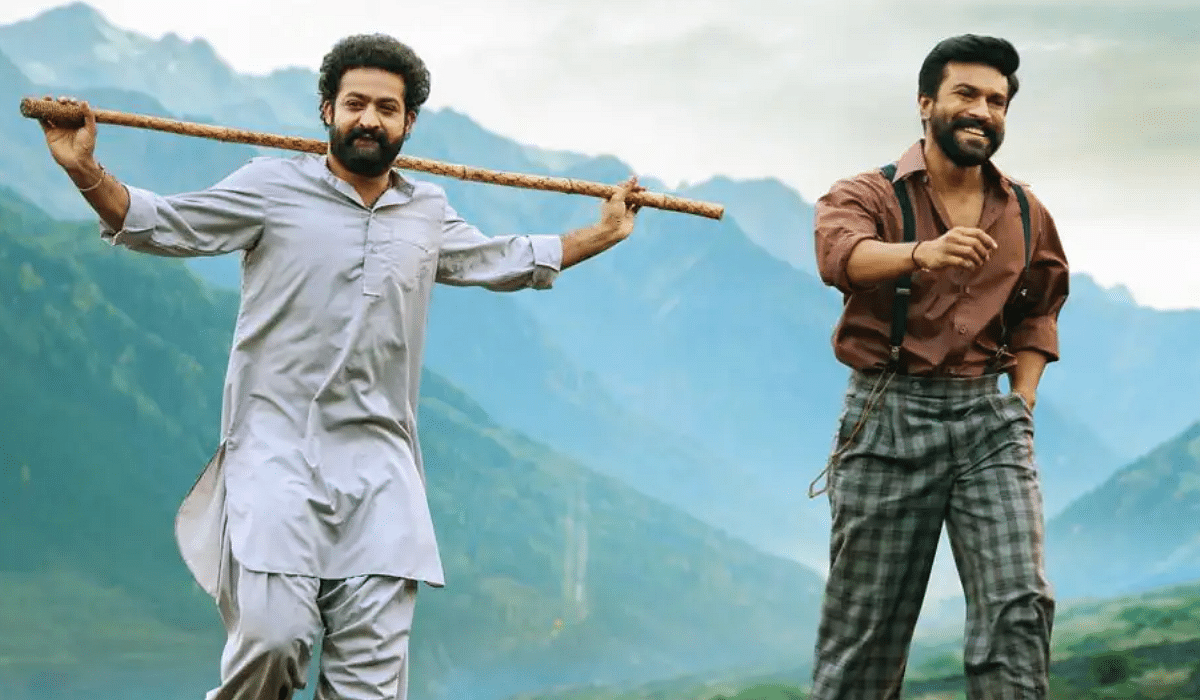