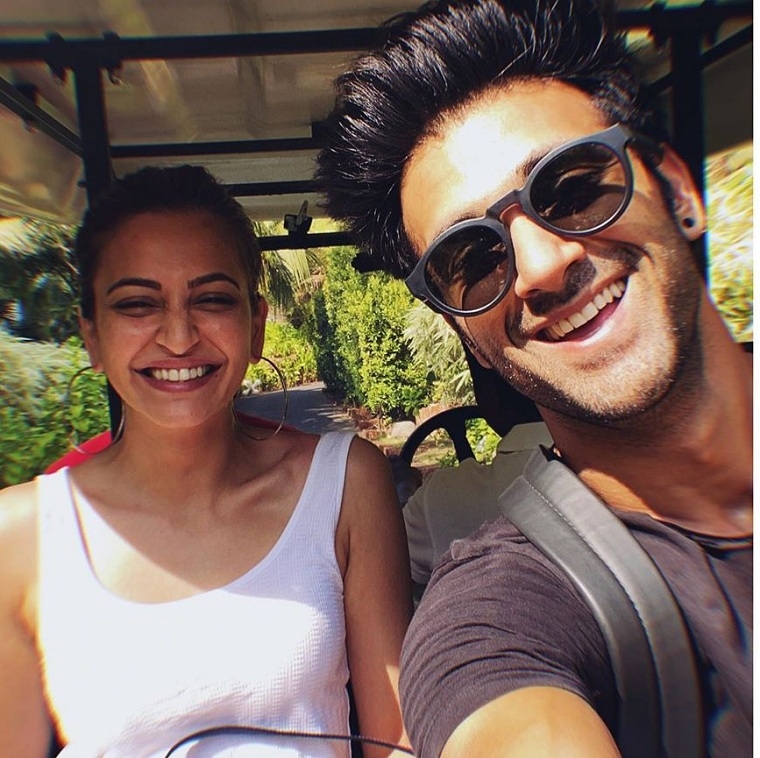 Mumbai: Bollywood actor Pulkit Samrat says that the secret behind his on-screen chemistry with co-actor Kriti Kharbanda is their close friendship. "I think the fact that we are best friends and share a certain warmth and comfort translates on screen. We have got some quality time to spend in the lockdown. It is nice. We got a chance to know each other better," Pulkit said.

They have worked in "Veerey Ki Wedding" and "Pagalpanti" so far, and will team up again in Bejoy Nambiar's upcoming "Taish".

Starting his career in television with the show "Kyunki Saas Bhi Kabhi Bahu Thi", Pulkit has appeared in the "Fukrey" series, "Jai Ho", "Dolly Ki Doli", and "3 Storeys" among other films.

Asked about his favourite role, Pulkit said: "My debut film is always special to me, so I would say, 'Bittoo Boss'. Also, my character Hunny from the 'Fukrey' films is popular, so that is also my favourite film." 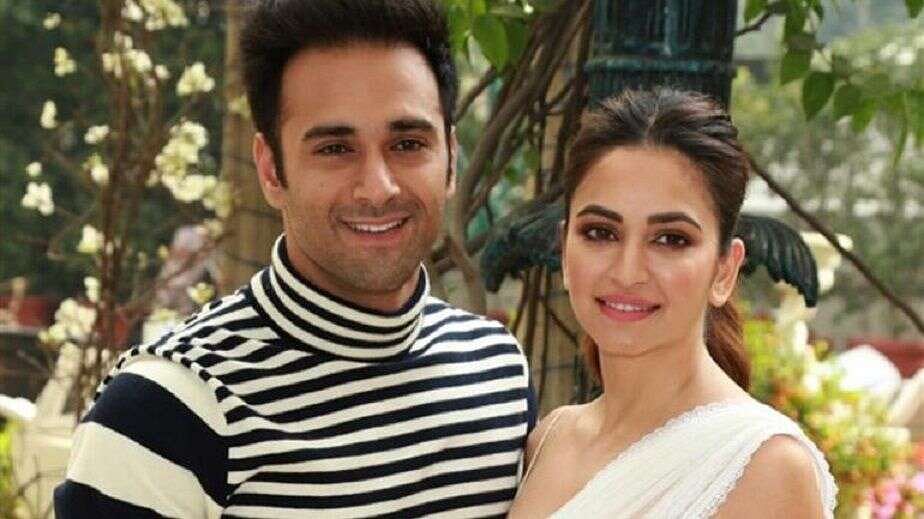