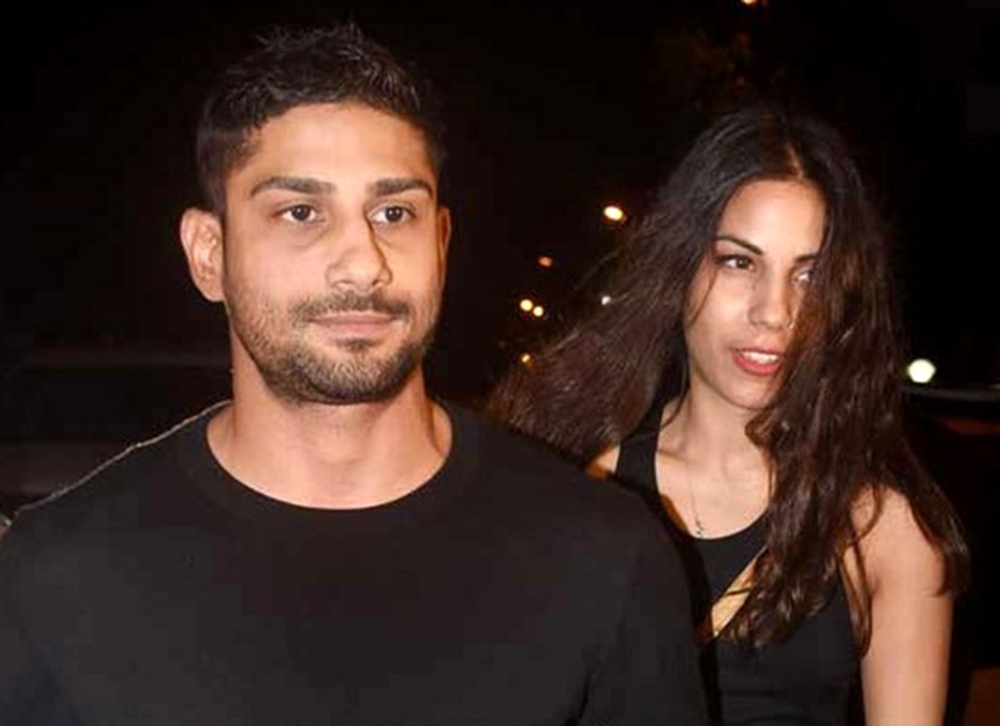 Last year we had reported that Prateik Babbar was tying the knot with Sanya Sagar. The couple had a small ‘roka’ ceremony of sorts in January 2018, whereas, the dates of the wedding were yet to be revealed. Now, recent reports have it that the duo has set a date for themselves and it is in this month. These reports suggest that Prateik and Sanya will be tying the knot on January 22 and 23.

It seems like the wedding season in Bollywood continues. And the next wedding on the cards is already happening this month, albeit not in Mumbai. In recent reports, it has been mentioned that Prateik Babbar and Sanya Sagar will be tying the knot in Lucknow in a private ceremony with family members and friends in attendance. However, the duo is also planning a small reception in Mumbai for the fraternity.

Readers would be aware that Prateik Babbar hails from a filmy family and his father Raj Babbar is a popular actor turned politician and his mother, late Smita Patil was a critically acclaimed actress. Prateik is equally passionate about films and he has time and again spoken about it. On the other hand, Sanya hails from a political family. Yet she is keen on pursuing a career in Bollywood and she has studied filmmaking too from London Film Academy.

Reports state that Prateik and Sanya know each other for years but have been dating only for the past two years. Prateik had asserted that he is ready for marriage after he got engaged to Sanya.

As for the date and venue of their wedding, we hear that the details are currently being finalized. On the work front, it is being said that Prateik Babbar will play an integral role in Chhichhore that stars Sushant Singh Rajput and Shraddha Kapoor.