Actress-turned-producer Pragya Kapoor is on a success journey. Her new concept film Maali is representing India at the Queens World Film Festival. The film is scheduled to screen on November 4 in New York.

Maali is a journey of a 16-year-old girl Tulsi, from the calm mountains to the concrete jungle and her struggle when she witnesses the life of the city; greed, loneliness and depression. 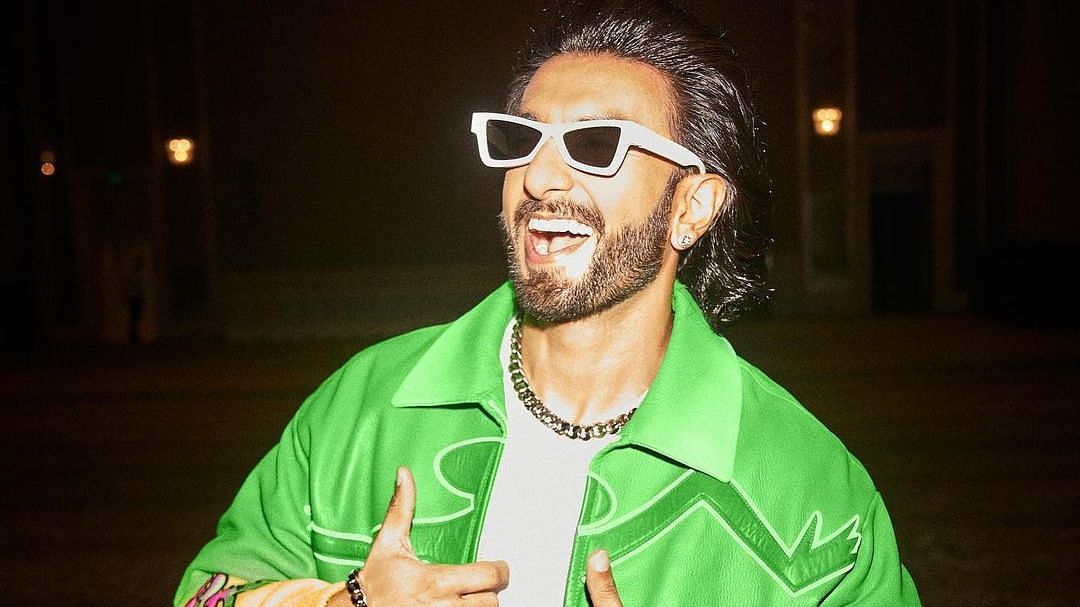 “The film is a cross between a cautionary tale and a retelling of our own realities. I am extremely glad I made the decision to produce Maali. I am also eternally grateful for all the love it is getting and I’m proud that such good things are coming for it," said Pragya when asked how it felt to have Maali representing Indian cinema at an International Film Festival.

"I am overwhelmed to see Maali receiving such warmth and appreciation from across the globe. Also, being nominated in two categories on a world platform such as Queens is encouraging," added Shiv.

The film is the only Indian Feature film out of 157 films from 27 nations participating in the 12 edition of the Queens World Film Festival. 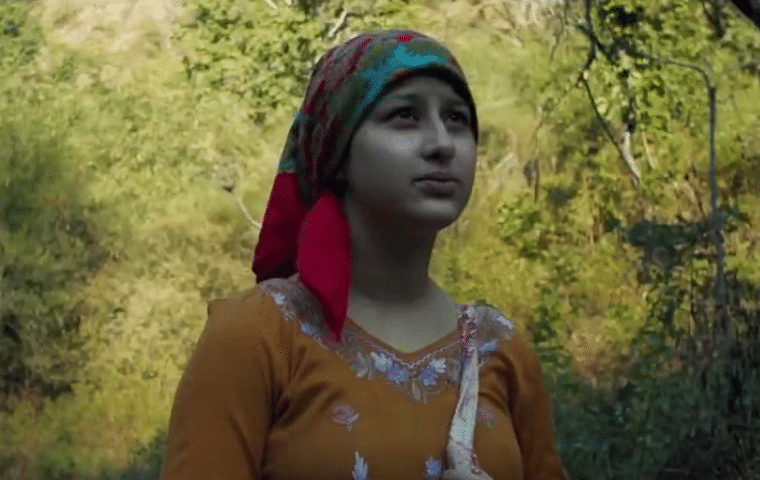