HomeEntertainmentPrabhas during Adipurush teaser launch, 'I was frightened to play Lord Ram.'

The makers unveiled the highly anticipated teaser of Prabhas, Saif Ali Khan and Kriti Sanon-starrer Adipurush at the banks of Sarayu river in Ayodhya, Uttar Pradesh on Sunday evening. Thousands of fans gathered at the venue to get a glimpse of their favourite stars. The Free Press Journal too was present at the gala. While Prabhas plays the titular role of Lord Ram aka Adipurush in the film, Kriti plays Janki aka Goddess Sita and Saif plays Ravana.

The film is based on the epic of Ramayana, showcasing the triumph of good over evil. It also stars Sunny Singh as Laxman and Devdatta Nage as Hanuman. Interestingly, the religious town Ayodhya is also the birthplace of Lord Ram, making the location relevant for the grand event. 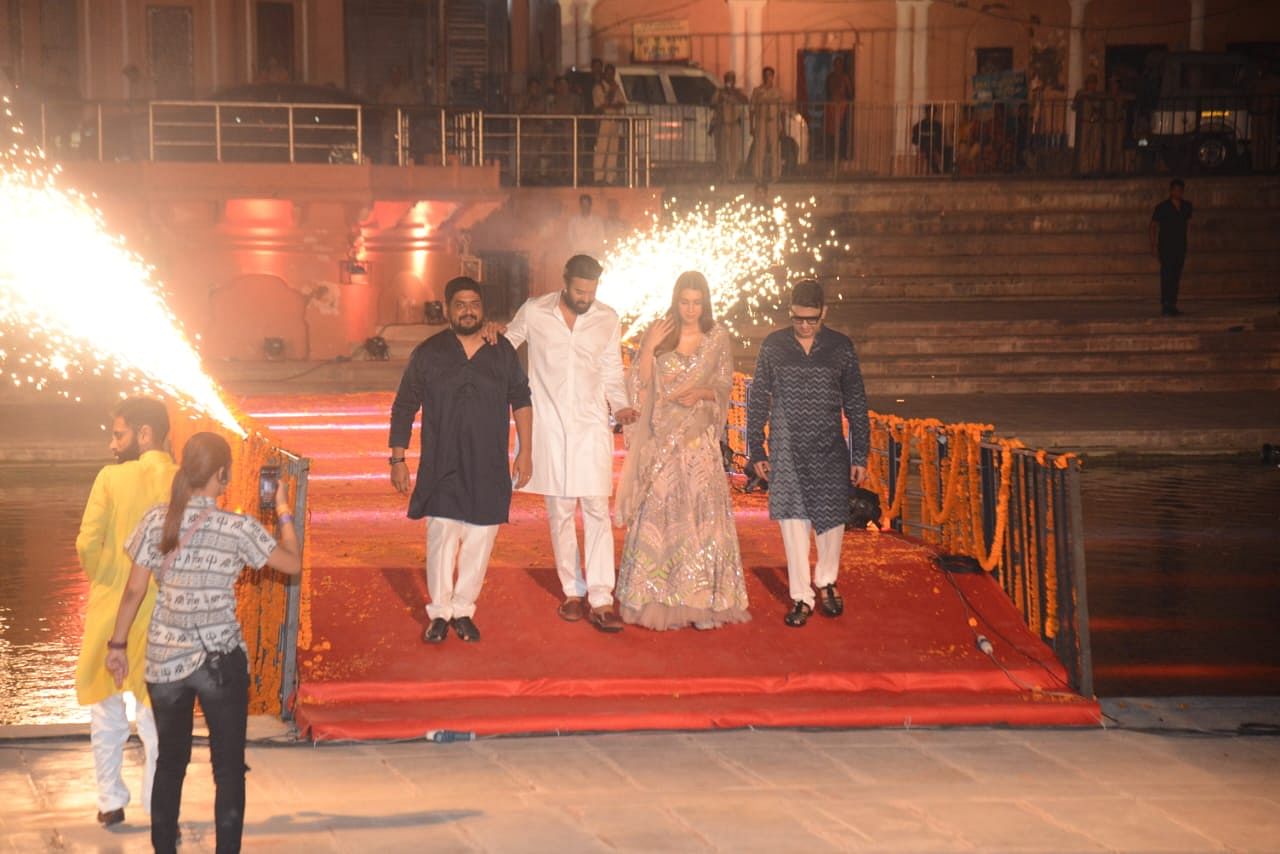 Prabhas, who received much love from his fans gathered at the venue says, “Jai Shri Ram! We as a team came to Ayodhya for Adipurush promotions and to seek blessings of Lord Ram. When I was offered this role, I was frightened and called my director Om Raut and told him that I might make mistakes while portraying Ram. I am grateful that we are getting a lot of love and support from our fans but now I have left everything on Lord Ram.” Talking about her character, during the teaser launch Kriti shares, “I consider myself fortunate because very few actors get a chance to be a part of such a film and to play a part like this. I got it quite early in my life. I remember the last day of my shoot; I was very emotional because I didn’t want to leave the part. It’s been a dream experience. I just hope I don’t disappoint you all. I hope you all will like me.” 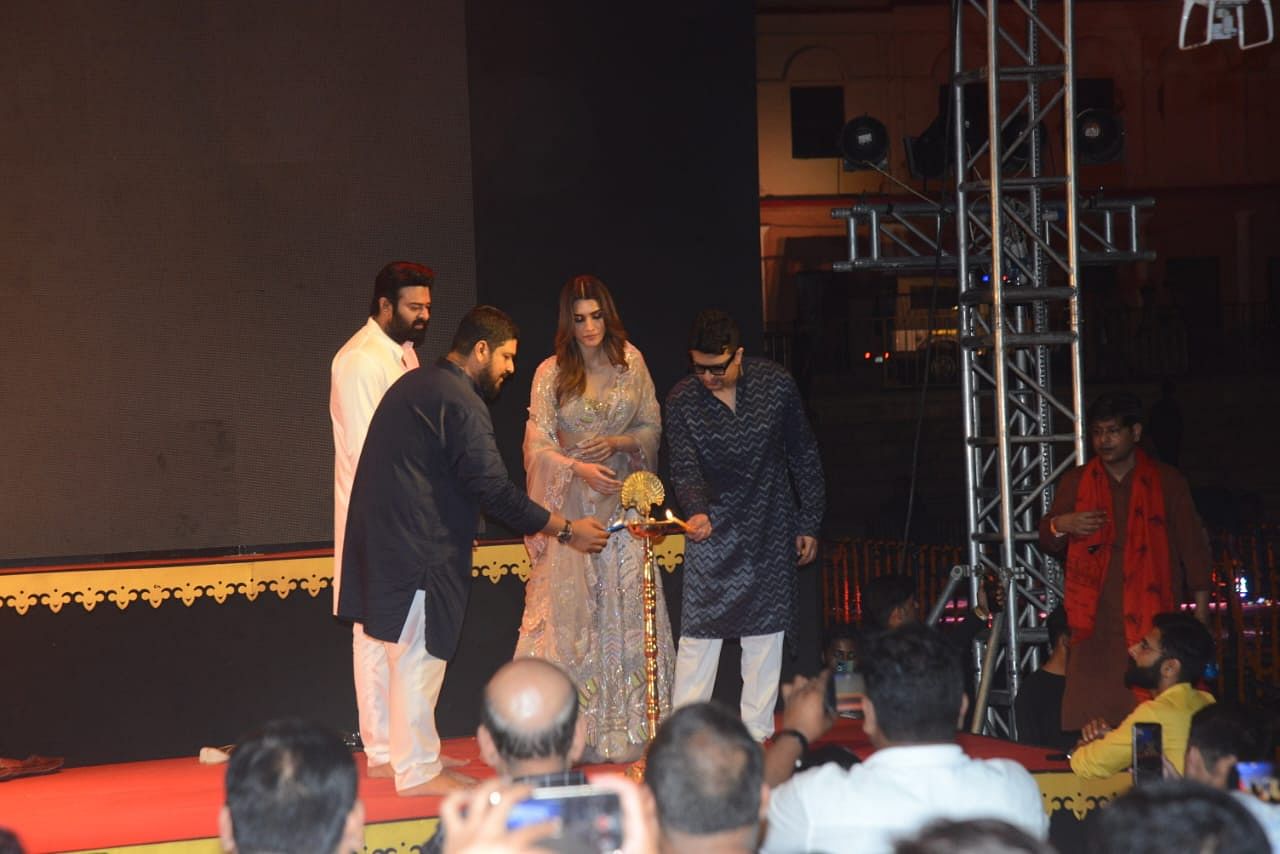 Director Om, who earlier helmed Tanhaji: The Unsung Warrior, is emotional about his second multilingual film Adipurush. He avers, “For me, Adipurush isn’t only a film but it’s a passion project. It’s like a mission to everyone associated with the film. We all have worked very hard on the film, I hope you all will appreciate our hard work.”

Adipurush promises to be a visual extravaganza and is slated to release on January 12, 2023 in five languages — Hindi, Telugu, Tamil, Malayalam and Kannada. It is produced by Bhushan Kumar, Krishan Kumar, Om, Prasad Sutar, and Rajesh Nair.