Pose in a robe without undergarments: Kangana Ranaut reveals the reason behind her exit from Pahlaj Nihalani’s film ‘I Love You Boss’ 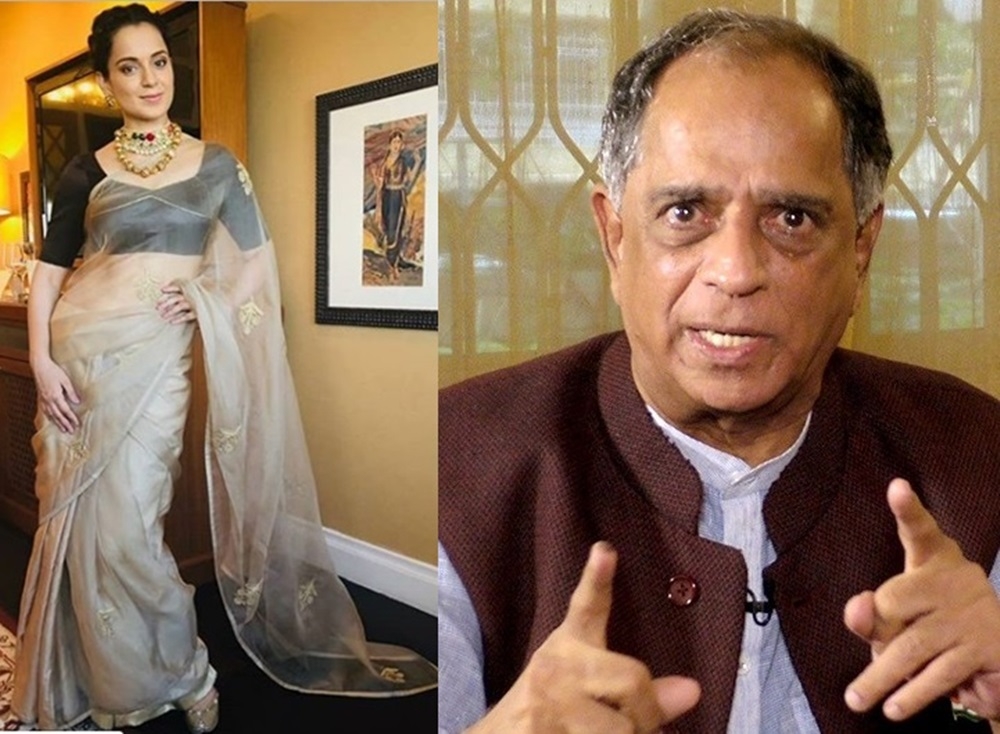 Kangana while speaking to Mid-Day, said, “The fact that people met, and promised to guide, help, but then I was put under house-arrest. And then Pahlaj Nihalani had offered me a film called I Love You Boss. They had a photo-shoot where they gave me a robe to wear, and no undergarments. So I just had a satin robe for a show-girl pose, from which I had to stick my leg out, coming out of darkness.”

The actress further added, “I was supposed to play a young girl lusting after her middle-aged boss. So it was a soft-porn sort of character. And I had this epiphany that I can’t do this. I felt like this is exactly what my parents were talking about.”

Kangana said that she was so uncomfortable with the film that after doing the photoshoot, she not only changed her number but disappeared soon after. At the same time, Kangana was selected by Anurag Basu and Puri Jagannadh for their respective films Gangster and Pokiri. The actress choose Basu’s film and made her Bollywood debut.

Talking about Pahlaj’s film, the former Chairman of CBFC has stated that although he always wanted to make ‘I Love You Boss’ with Kangana, he is now on the verge of reviving the project again with a newcomer.