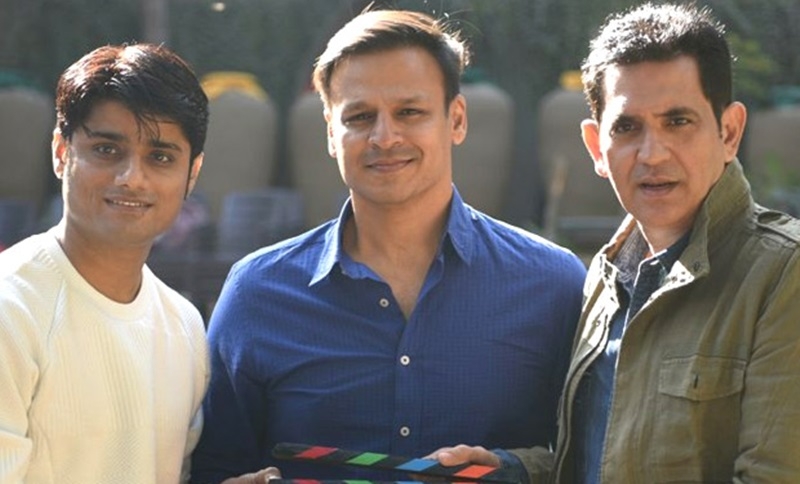 PM Narendra Modi biopic has been in trouble since quite some time now. Election Commission recently banned the release of the film till the Lok Sabha General Elections get over. Post that, Supreme Court ordered the EC to review their judgement on the stay and asked the board to watch the movie in its entirety to pass any further judgement.

Following this, trailer and dialogue promos of the film have disappeared from the internet causing the makers to get distraught. The producer Ssandip Singh claimed that this is causing additional stress to his team and that they will approach the court again with this matter.

He also said his digital partners are ready to back out because of trouble spewing from all quarters. He appealed to Congress, MNS, and other opposition parties to see the movie once and then decide whether it is a propaganda film for the BJP. He even stated that the film has NOT been funded by the ruling party to garner extra votes. The movie which was supposed to be released on April 5 was pushed to April 11. After EC’s notice, it is unclear when the movie can release finally.

For the uninitiated, The Supreme Court bench which was led by Chief Justice of India Ranjan Gogoi specified that the EC did not have an occasion to watch the whole film and gave their verdict on the basis of a short trailer.

Producers of the film stated that EC, by staying the film without watching it in its entirety, have violated their fundamental right to free speech and expression. Now, the next hearing is scheduled on April 22 where a final verdict in this matter will be announced.