The film, directed by Robert Zemeckis, is competently mounted but lacks soul

The first thing that the title ‘Pinocchio’ conjures in your mind is the story of a boy whose nose grew when he lied. The sheer thought of experiencing this phenomenon on screen is enticing and fascinating. It sets the expectation of the audience soaring. But alas!

This awe-striking moment, is not nourished in the film. It is- passed off as a casual, matter-of-fact incident meant to propel the plot forward.

Director Robert Zemeckis’ hybrid, animated-cum-live-action film was released on the 8th of Sept, which is observed as Disney+ Day. The film has all the trapping of a typical Disney fairy tale. 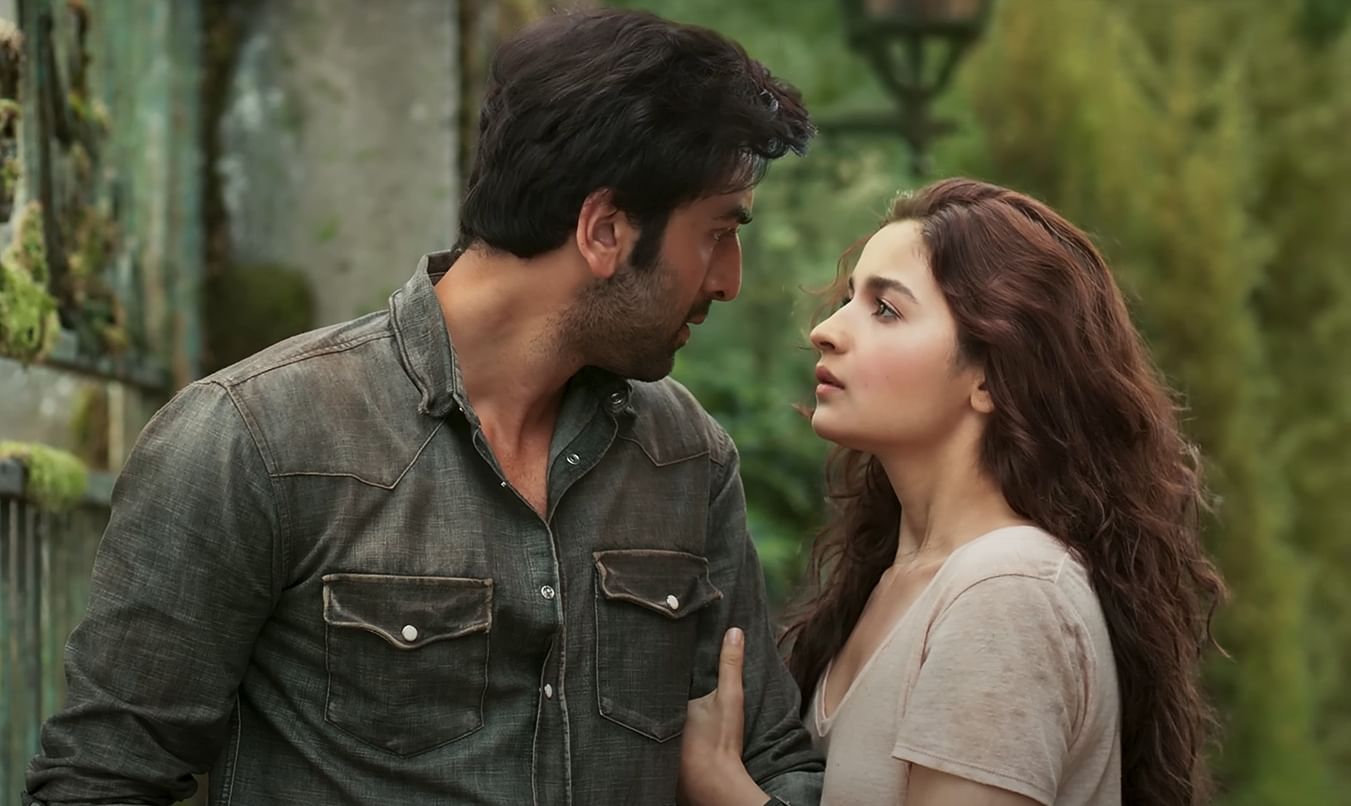 The film is visually stimulating, and to some extent, it is the rehash of Disney’s 1940- released animated film, despite this, the film fails to leave an impact simply because the original story of Pinocchio which was designed in 1883 by the Italian writer Carlo Collodi, is far darker and more terrifying than you may have ever realized. The character is far more of a misfit prone to defiance than the gullible child presented in the film.

So, you get to see, is a toned-down version of the character, who is naive and perpetually confused.

For those not familiar with the story, Geppetto (Tom Hanks), an old clockmaker yearning for his dead son to come to life, carves a puppet out of Pinewood and thus christens it “Pinocchio”. Benjamin Evan Ainsworth lends his voice to Pinocchio.

While Geppetto is asleep, the Blue Fairy (Cynthia Erivo) grants him his wish. She brings the wooden boy to life and instructs an odd-looking cricket, Jiminy (Voiced by Joseph Gordon-Levitt), who is hovering in Geppetto’s shop to serve as Pinocchio’s conscience, helping him become worthy of the transition from a toy to a “real-boy”. The plot is perfunctory and predictable. One realises this when a concerned and caring Geppetto sends his boy to school.

On his first day, while walking off to school, Pinocchio is waylaid by the crafty fox Honest John (Keegan Michael Key). John convinces him that “fame” is better than schooling and soon sells him to the conniving circus owner Senor Stromboli (Giuseppe Battiston). Thence begins Pinocchio’s adventures, which offer some harmless and emotionally dull entertainment for its young audience.

While the spectacle of Pleasure Island and Pinocchio’s escape from the jaws of death is exciting, the CGI images including that of Geppetto’s cat- Figaro, the helpful seagull Sofia (voiced by Lorraine Bracco), the Cricket, and the sea-monster, who are mostly there to propel the narrative, seem to be poorly executed.

On the performance front, Tom Hanks, decked in a curly silver-grey wig, and with an inoffensive Italian accent, along with the animated characters, stand out. The rest of the human race is insignificant and cartoonish. While Tom Hanks does not offer anything spectacular with his histrionics, it is- the ace voice casts who bring the characters to life.

Overall, the film is competently mounted but lacks soul.

Read Also
The Lord of the Rings: The Rings of Power review: An exciting adventure tale 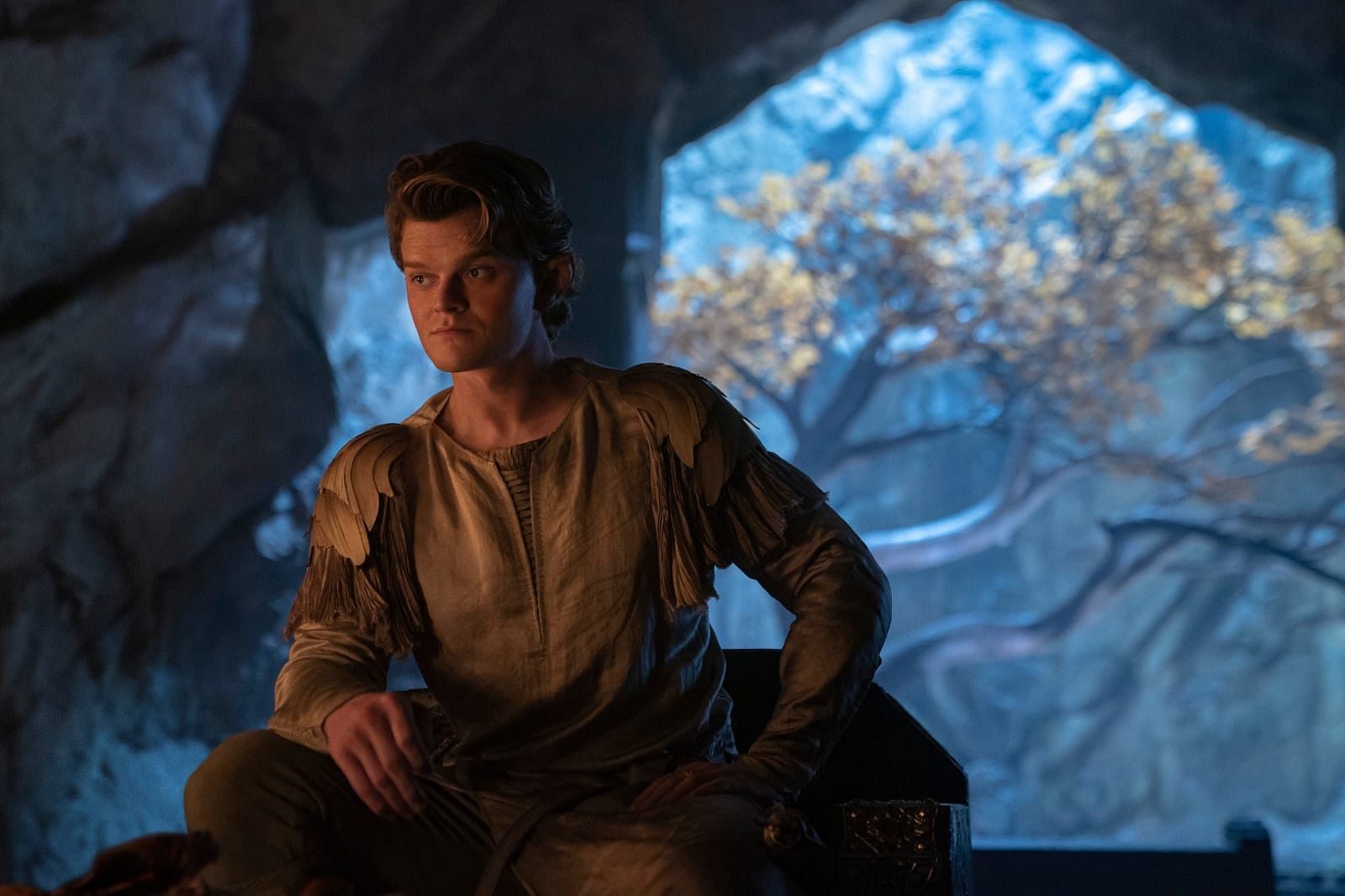 Manushi Chhillar opens up on 'Tehran': 'Every day feels like my first day on set'