Brook was conferred the Padma Shri last year, and is also known for experimental productions such as 'The Mahabarata'

Peter Brook, a British theatre and cinema director whose illustrious and important career saw him win widespread praise, has passed away. He was 97.

According to The Hollywood Reporter, the two-time Tony Award winner, who had long since made France his home, also helmed the 1963 film adaptation of Lord of the Flies in addition to his best stage productions.

In a statement released on Sunday, Brook's publisher, Nick Hern Books, noted that he "leaves behind an incredible artistic legacy." According to French media sources, Brook passed away on Saturday in Paris.

Brook, who was born in London in 1925, later attended Oxford University to study and, while still a youngster, directed his first production in London, Doctor Faustus. 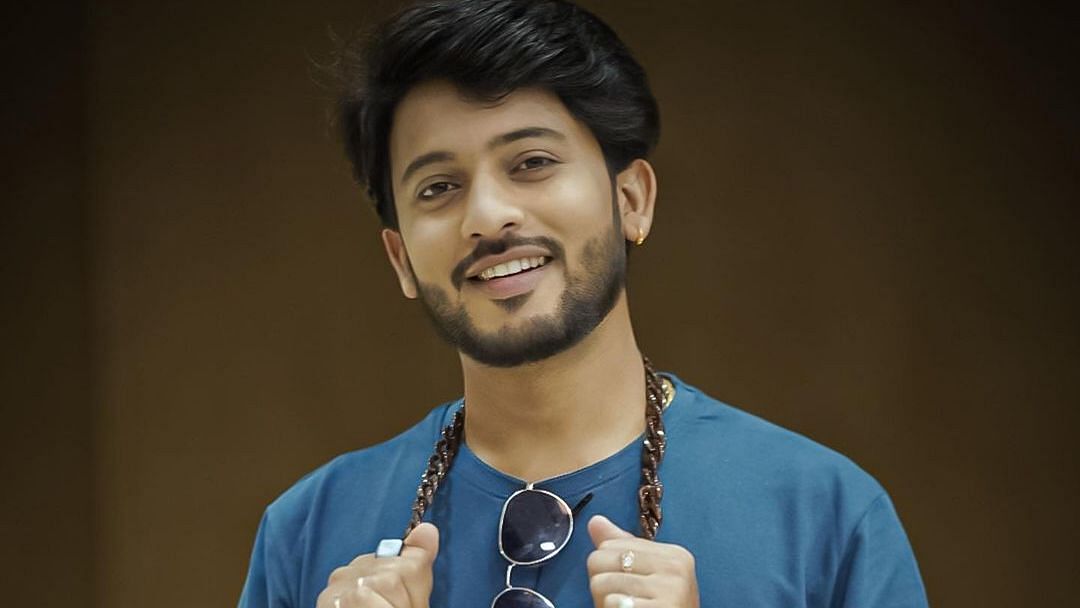 After acting as the Royal Opera House's production director, he went on to become well-known for his work with the Royal Shakespeare Company, or RSC, which included the Laurence Olivier-starring play Titus Andronicus.

He received a Tony Award for best direction in 1966 for his staging of Peter Weiss' Marat/Sade and in 1970 for the staging of A Midsummer Night's Dream by William Shakespeare.

Throughout his seven-decade career, Brook also won an Olivier Award, an Emmy, and an International Emmy.

He was conferred the Padma Shri last year, and is also known for experimental productions such as 'The Mahabarata'.

The director established the International Center for Theater Research after relocating to Paris in the 1970s. It was for this organisation that he would revitalise the dilapidated Bouffes du Nord theatre in the French capital. In addition to being recognised internationally, he received numerous art awards, most recently the Princess of Asturias in Spain and the Praemium Imperiale in Japan, Italy, and 2019, as reported by The Hollywood Reporter.

Adrian Lester, a British actor who collaborated with Brook on several RSC Hamlet productions, tweeted that Brook was a 'giant in our business.

Natasha Parry, an actress, was Brook's wife from 1951 until her death in 2015 due to a stroke. Irina and Simon, their two surviving children, are both directors. 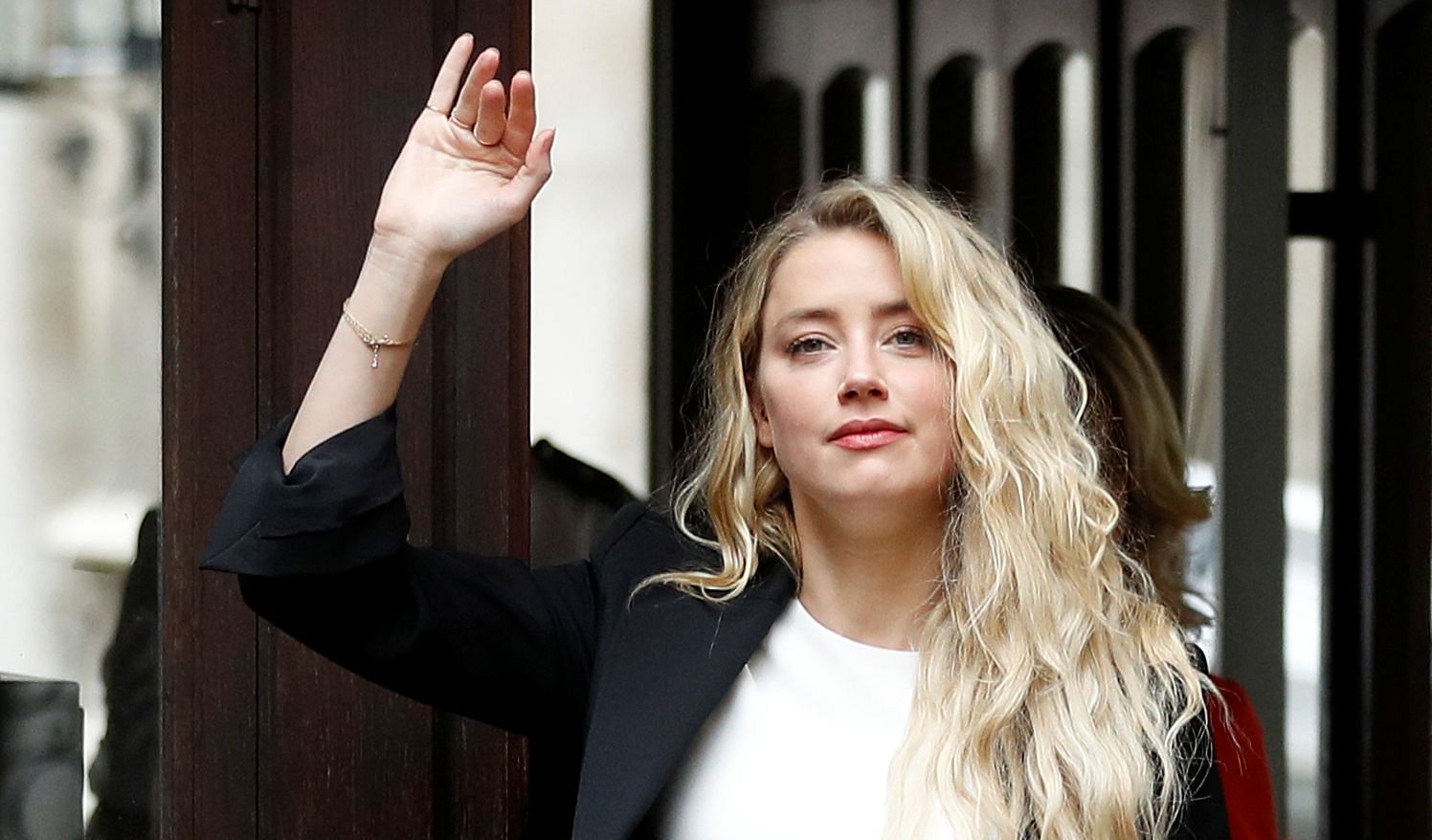