Before the grand event takes centre stage tomorrow, a closer look at some diverse nominees and much-conjectured tipped winners

Anthony Hopkins and Olivia Colman in The Father
Advertisement

Glitz, glamour ‘n’ gumption… the big daddy of all awards, the Oscars 2021 will be held tomorrow — April 25 — and the excitement is indeed supremely high. In fact, the heady fervour in anticipation of the Oscars was seeded last month by the gorgeous Priyanka Chopra Jonas and Nick Jonas, when they grandly announced the nominees and other details of the 93rd Annual Academy Awards. But in a year plagued by the global pandemic, cinema lover’s expectations for a larger-than-life awards event like the Oscars — held all those pre-pandemic years with grandeur, pomp and show — veered rather low. However, the Oscars are happening… perhaps not at the same level of magnificence it used to operate on, but as the show’s producers — Jesse Collins, Stacey Sher, and Steven Soderbergh announced — it will be held keeping all the COVID-19 safety protocols integrated throughout.

So, let the show begin. In the past, the Oscars have at times been accused of being a little biased towards the ‘white’ community and excluding people of colour. However, this time, the Oscars have marched with the times and have been graciously varied and inclusive of people of colour. The nominees, from various races, colours and creeds, are refreshingly diverse, and if the said ‘diverse’ nominees do end up bagging the glitzy award, it will indeed be a milestone for the hitherto ‘white-washed’ awards.

This time, despite the pandemic woes, content has soared high, creativity has been on wings, while performances have touched a new level. And, the Oscars 2021 have bowed their heads to New Age films and diverse performers who have touched the soul, won hearts, and received ovations and applause.

Let’s look at some of the most noted nominees. For the Best Director category, the nominees are: David Fincher for Mank, Lee Isaac Chug for Minari, Chloé Zhao for Nomadland, Emerald Fennell for Promising Young Woman and Thomas Vinterberg for Another Round.

American drama, the much-acclaimed Nomadland has raised the ante to own the Best Film category, and is strongly tipped to be the winner. So, it is no wonder Chinese American Chloé Zhao, director of this much-appreciated drama, has been nominated in the Best Director category. 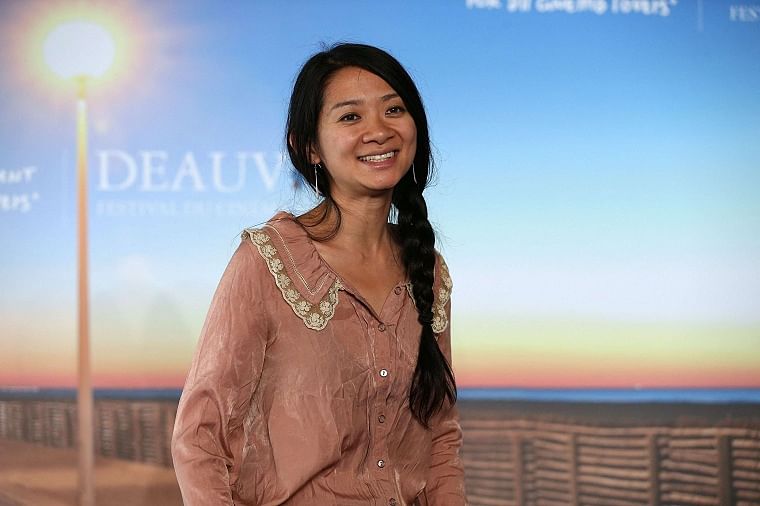 Incidentally, if she does win, she would probably be the first woman of colour to do so in this category. However, Emerald Fennell is giving her a tough fight with Promising Young Woman, which takes a hilarious look at the outcome of a #MeToo revenge comedy. Incidentally, this is the first time, in this very male-dominated category, two women are eyeing the big prize.

May the best man win!

The handsome Chadwick Boseman who died last August, has been posthumously nominated for Best Actor for the movie Ma Rainey’s Black Bottom. The great Anthony Hopkins at the age of 80 has also received a nomination for his role in The Father in the same category. There sure is no stopping this legendary actor. Another nominee in this category we are particularly excited about is Riz Ahmed for his film Sound Of Metal. The buzz this time is heavily veering on either Riz or Anthony Hopkins.

She too shall taketh all!

Viola Davis has been nominated yet again this year for Best Actress for her character in Ma Rainey’s Black Bottom. If she wins, she will make history as the maximum nominated black actress to have bagged the Oscars. 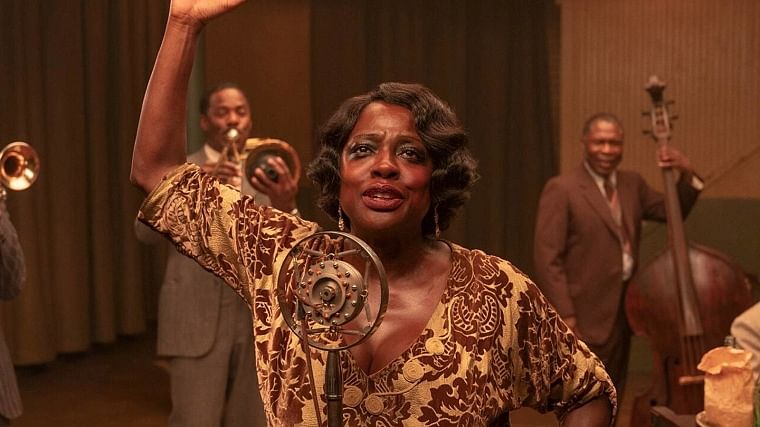 In the Best Supporting Actress category, nominees include Maria Bakalova (Borat Subsequent Moviefilm), Glenn Close (Hillbilly Elegy), Olivia Colman (The Father), Amanda Seyfried (Mank), and Yuh-jung Youn (Minari). Supposedly, there is a tooth ‘n’ nail battle between Yu-jung Youn and Glenn Close — a lot of people are putting their bets on Glenn Close though Youn is a close second.

It was called the ‘best foreign language film’ category earlier, but the Oscars have decided to mind their ‘p’s and ‘q’s this time and have termed it outdated and changed it to ‘best international feature’. Well, this time, The Man Who Sold His Skin, Better Days, Another Round, Collective and Quo Vadis, Aida? are in the reckoning in this category. But the film that is supposedly widely tipped to be the winner is the Danish film Another Round — it has already won 12 nominations and three wins. Perhaps the Oscars will be the fourth? 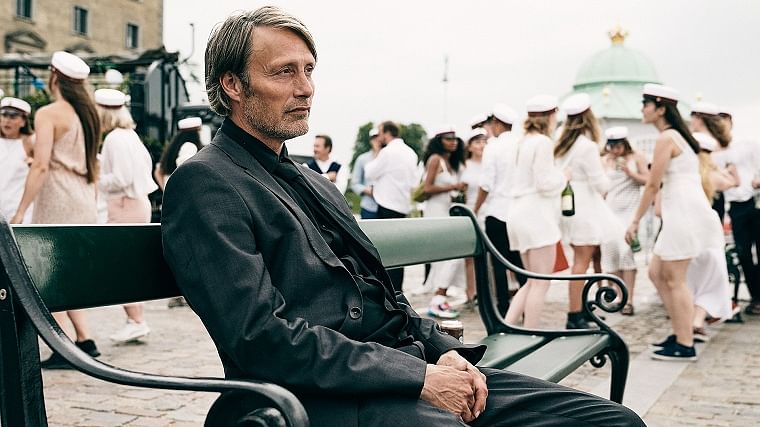 And that were some of the nominees… So, what about the glitziest part of the Oscars? Will the famed Red Carpet to pout ‘n’ pose be there – more so as most events have done away with it because of the pandemic scare? However, despite the pandemic, the organisers have asked the nominees to dress to the hilt for the occasion as there will be an intimate gathering after the event and the Red Carpet will most probably take centre stage too.

So, cheers to Oscars 2021 — it sure looks as if it will indeed be a swanky show, and like always will be better than the rest.