In a recent video shared on Instagram, Janhvi can be seen wearing a bright yellow salwar-suit and dupatta, heading to her car
FPJ Web Desk 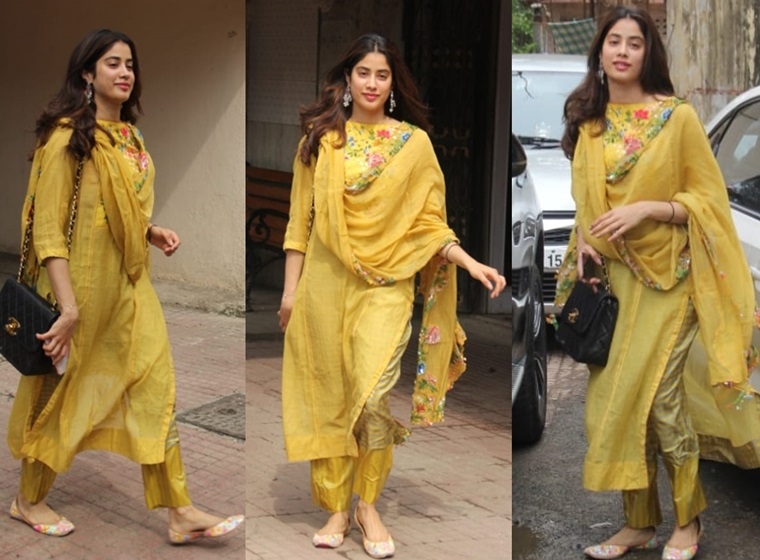 Bollywood actress Janhvi Kapoor has been very candid about her appearances in public. Earlier when she was mocked for repeating outfits, she lashed out at trolls saying she hasn't earned that much to afford different clothes everyday.

Now, in a recent video shared on Instagram, Janhvi can be seen wearing a bright yellow salwar-suit and dupatta, heading to her car. However, what caught attention was the price tag, attached to the dupatta that was visible. Her fashion faux pas led to several reactions on social media.

One user wrote, “Bechari jaldi m tah nikalna bhool gyi", while another said “Her dupatta still has the tag on.” “She is carrying tag with her,” wondered another. “Myntra return will not pick it up if it doesn’t have tag... that’s y,” wrote another. 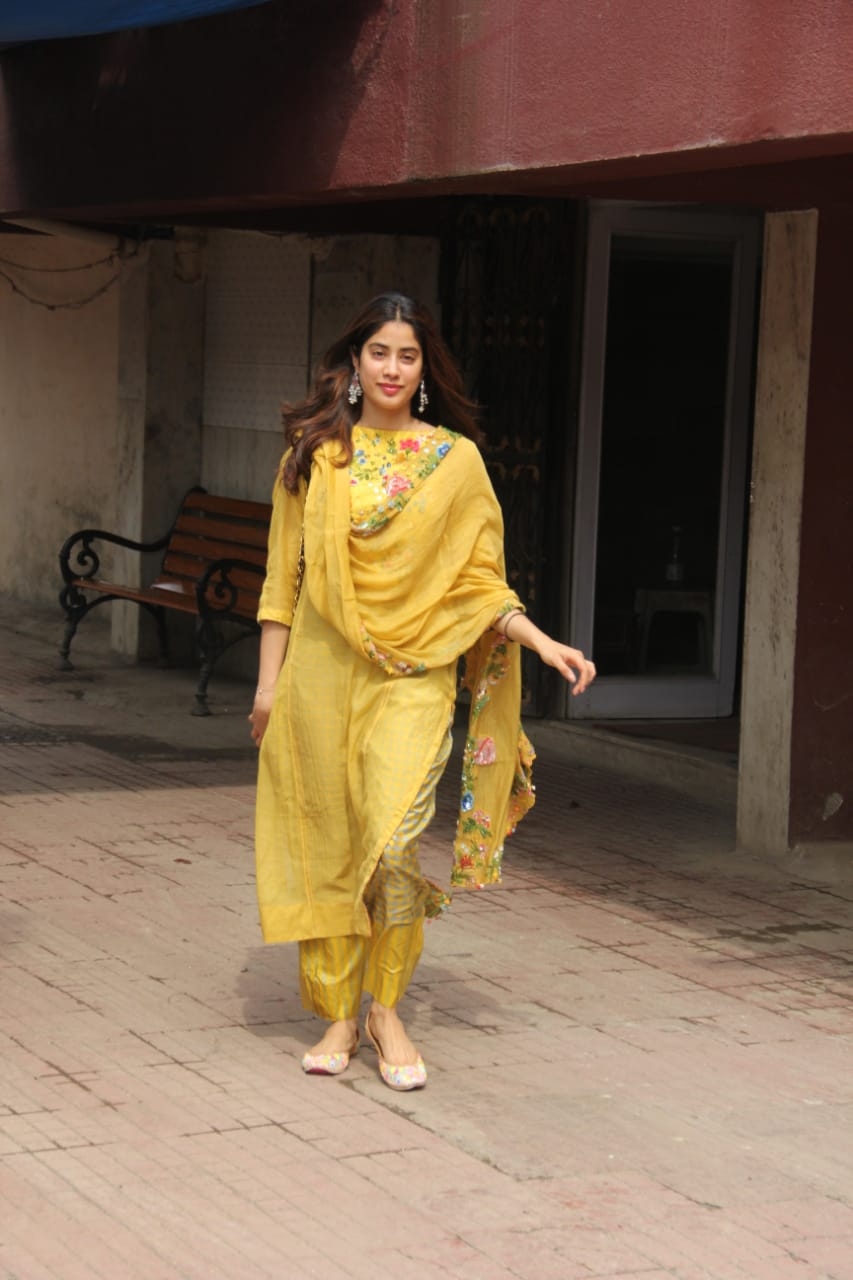 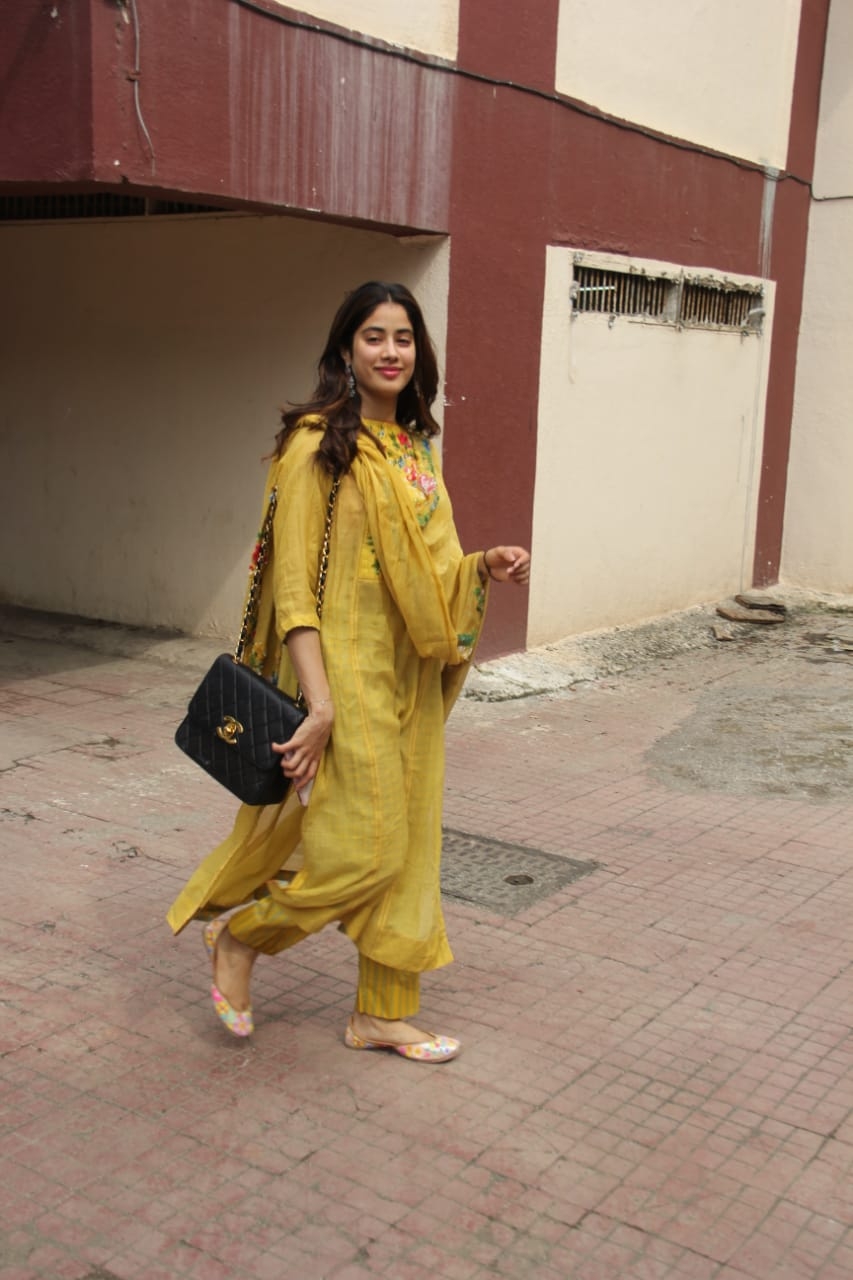 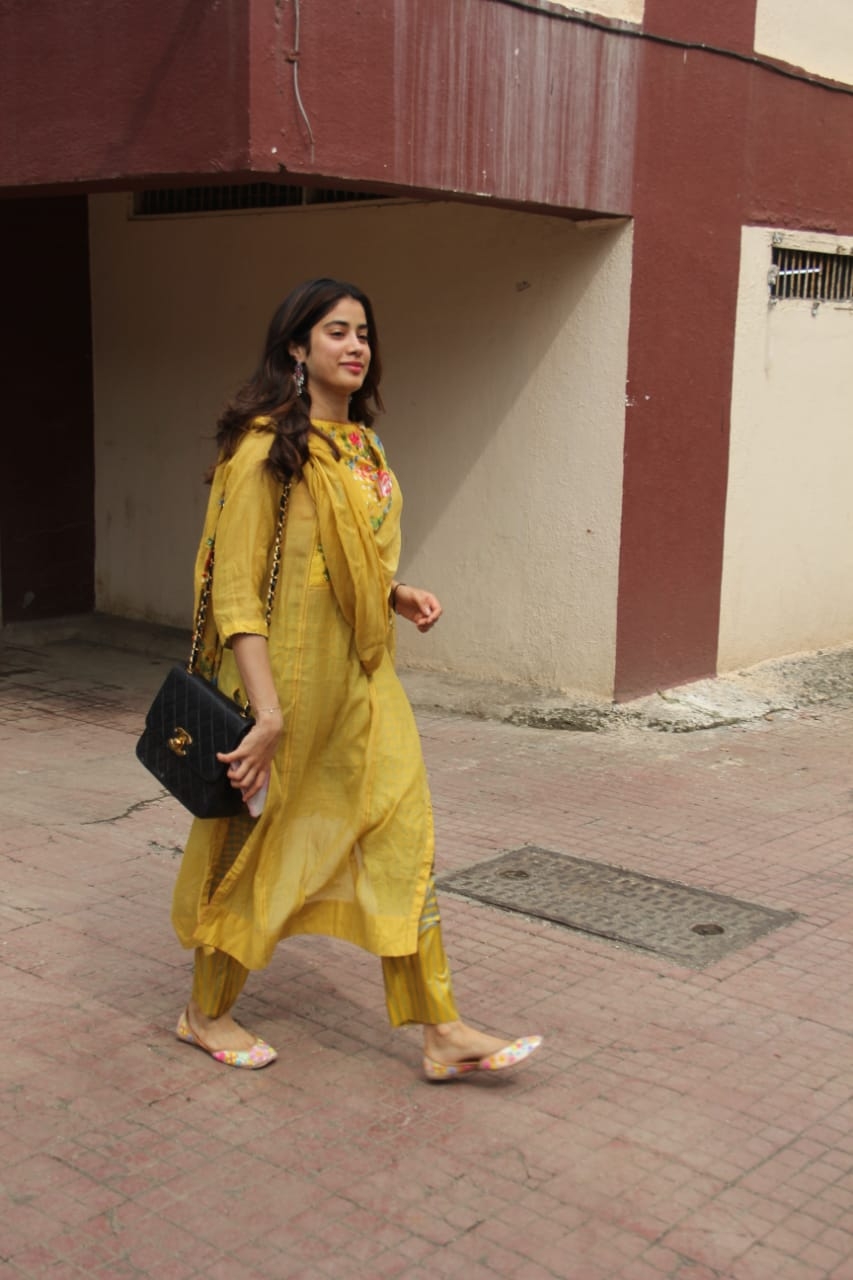 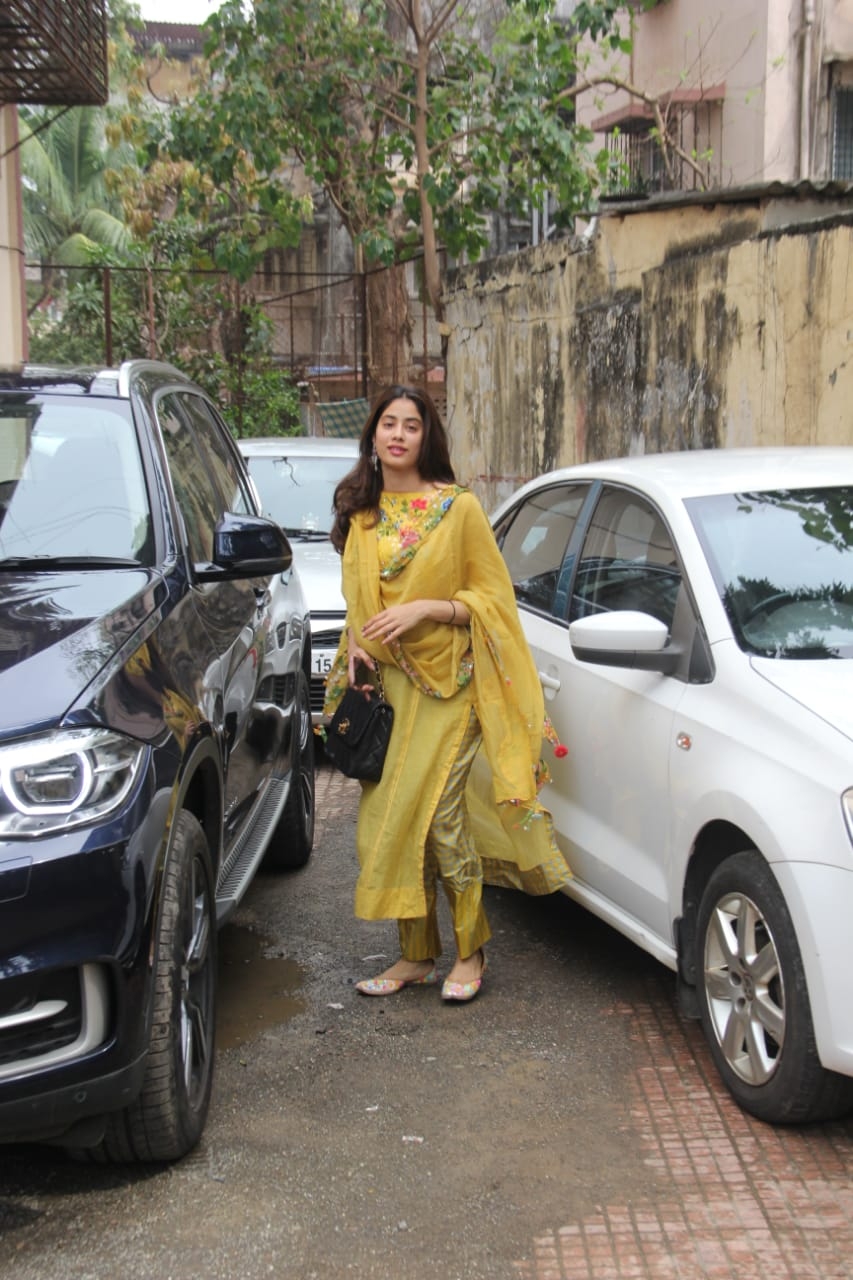 Opening up about embracing social media, Janhvi told IANS: "I am not very social-media-crazy either, although my team is always urging me to be more active. But I do love 'The Avocado Show' on social media; they put up a lot of very interesting stuff."

Meanwhile on work front, Janhvi has begun preparations for a much awaited sequel, Dostana 2 which stars Kartik Aaryan and newcomer Lakshya. She has already completed portions of Rajkummar rao’s next horror film, Roohi Afza, and is working on The Kargil Girl where she essays the role of fighter pilot Gunjan Saxena. 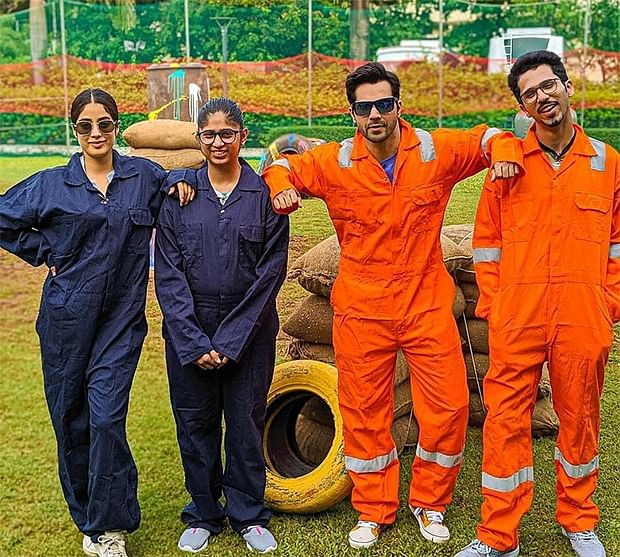