January 28, 2022 marks the 15th death anniversary of OP Nayyar, one of the legendary music composers of India. Born in Lahore on 16 January 1926, Nayyar made his debut in the Hindi cinema, with 1949 movie 'Kaneez' and in 1952 as music director in 'Aasmaan'.

On his death anniversary, here are some of the most iconic and unseen pictures of the legendary music composer. 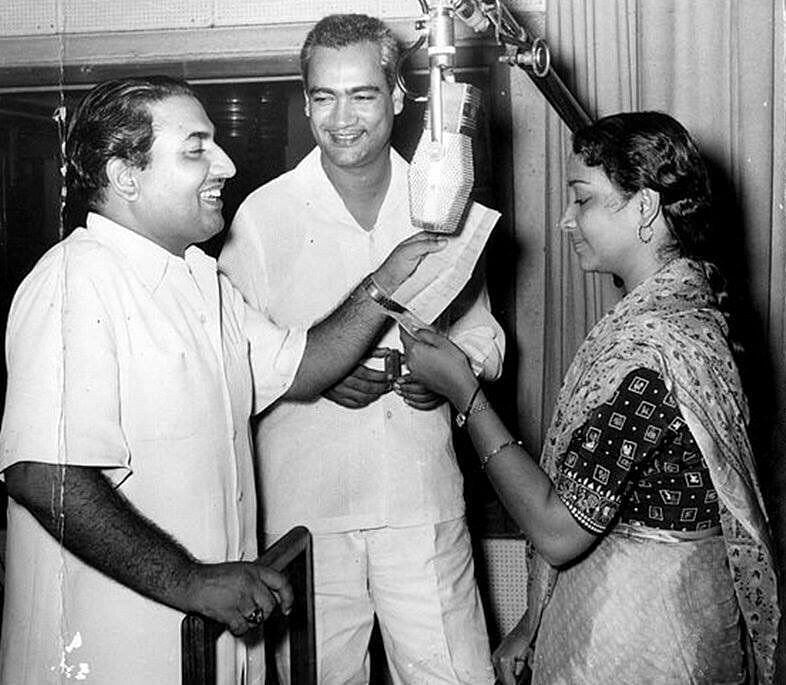 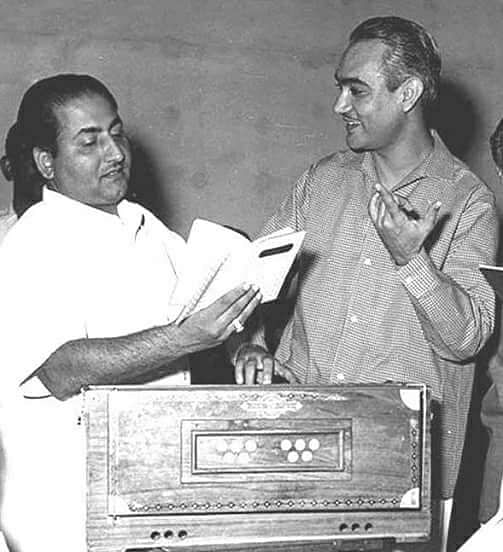 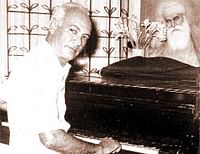 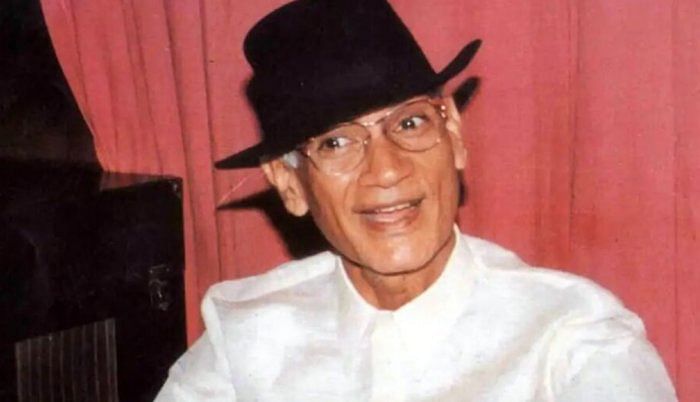 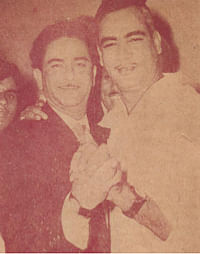 Nayyar worked closely with renowned singers of the era - Mohammed Rafi, Geeta Dutt and Asha Bhosle. Nayyar played a main role in Asha’s singing career. It was also speculated that Asha and Nayyar were in a relationship in the late 1950s. The two ended their professional collaboration in 1972, after which Asha went on to work with another legendary music composer, RD Burman. It was Nayyar who wrote 'Yeh Desh Hai Veer Jawaanonkaa' for 'Naya Daur', the song that earned him the 1958 Filmfare Best Music Director Award.

Nayyar was more active during the 1960s than he was in the following decade, and did not compose music for younger actors such as Rajesh Khanna and Amitabh Bachchan.

His films included Dilip Kumar, Raj Kapoor, Dev Anand, Guru Dutt, Dharmendra, Shammi Kapoor, Asha Parekh, Mumtaz, Sharmila Tagore, Madhubala and Rekha. He made a brief comeback during the 1990s with 'Mangni' and 'Nishchay' in 1992 and 'Zid' in 1994.