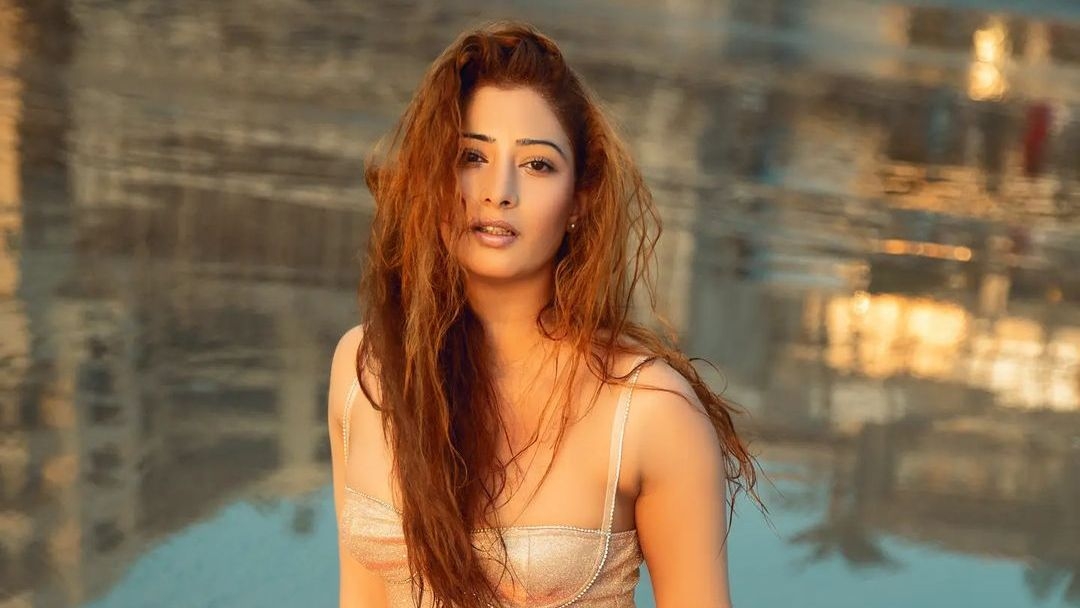 Niharica Raizada isn’t a new name in showbiz. She was crowned Miss India UK in 2010 and was runner-up at Miss India Worldwide the same year. She made her film debut with the 2013 Bengali film Damadol.

Despite hailing from a filmy background, Niharica asserts that she is not a star kid.

She maintains, “I have a background. That helps in my upbringing, keeps me level-headed. My grandfather was a great artist. Because he was talented. He never got any push. I don't get any push. I will be as good as my work.”

Reminiscing her time spent with him, Niharica recalls, “He's a gem, a true talent, God gifted, he knew how to play the harmonium at the age of 5, self-taught. I'm not as talented, but I'm inspired by him. He always told people around him, you have to stick to what you've decided to do because commitment to the dream is much more important than the dream itself. His words, his music, his dimples are in me.” 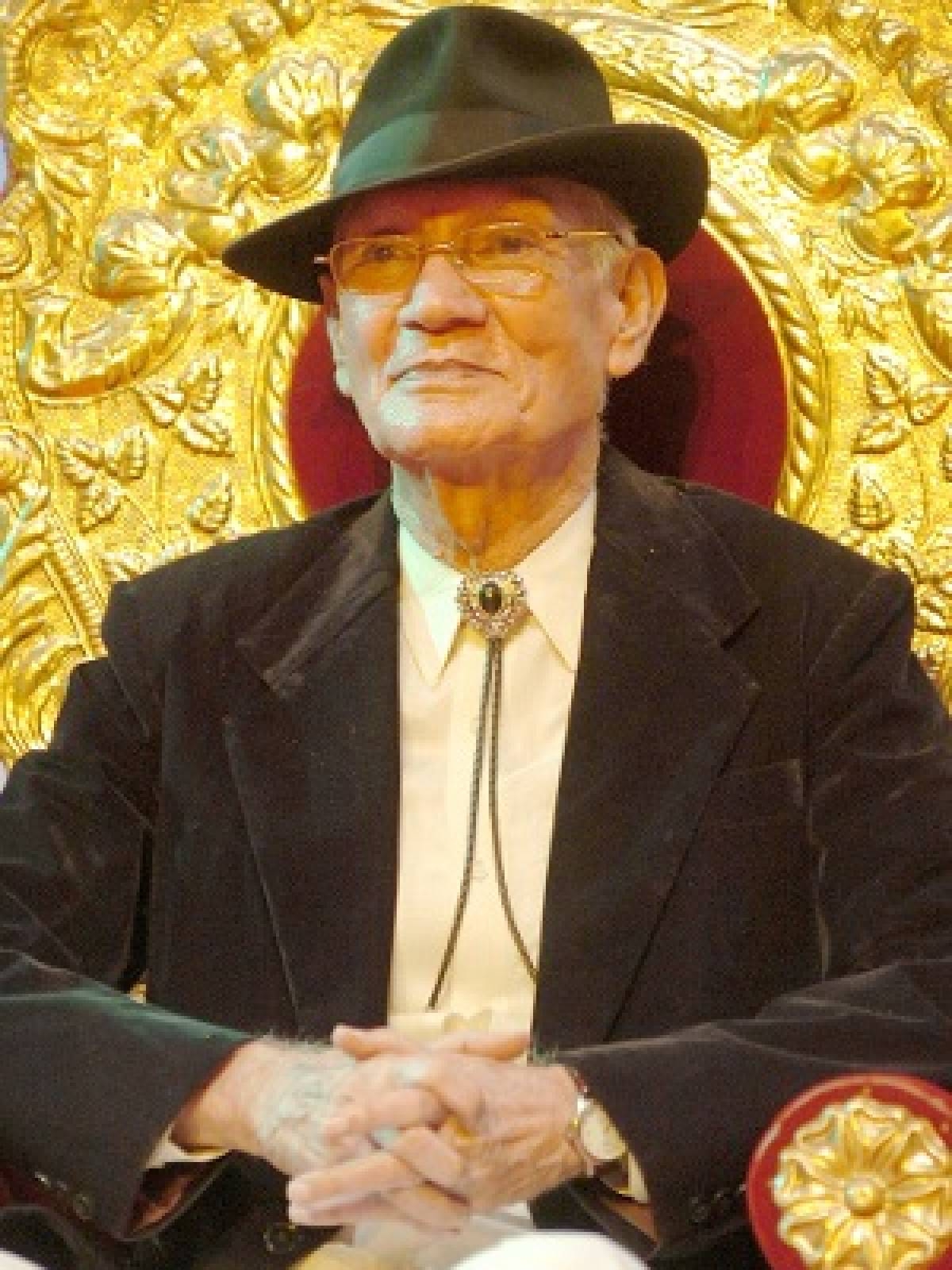 Over the years, Niharica has been featured in Hindi films like Masaan, Alone, Baby, and Total Dhamaal to name a few.

However, not many are aware that Niharica is a practising cardiologist in England. In terms of her shift to performing arts, she says that although she never voiced it, deep in her heart she always wanted to be an actress, and drove her destiny up that wall.

Niharica received her training in acting at the New York Film Academy. Looking back at her first audition, she says that it was in the UK for a film. She states that it was a difficult one since she doesn’t remember dialogues of famous personalities and isn’t good at mimicking famous actors either.

“I am so hell-bent on being original, I try to do everything for the first time. So, when they say, do a scene from something you've seen, I get flustered. My take on things, my interpretation of something in accordance to my imagination which is all up in my head is my main driving force,” says the beauty queen.

Niharica further explains, “I know Yash Raj Films for example would want that if you're a fan of Shah Rukh Khan or anyone else for that matter, you would be able to enact out scenes from his movies, remember his dialogues. But I would always prefer that I bring my own mood, potentially even my own dialogues, my own authentic performance so that people go back saying, that girl, she has a style of her own. That's the identity I want to create for myself. Similarly, I would never want in the future anyone imitating me either. It works both ways.”

In Sooryavanshi, Niharica essays the role of an Anti-Terrorist Squad (ATS) officer. Sharing how she ended up bagging a role in the Rohit Shetty directorial, she says, “There was an audition, and I went for it, rather prepared. My self-preparation helped me bag the role. I think some things are also destiny.”

Speaking about her character and the kind of preparation she did for it, Niharica states, “I studied the duties of an ATS, how that body works. It's an important part of the police segment and I salute all their efforts and thank them for keeping us safe.”

On her experience working with filmmaker Rohit Shetty, Niharica calls him a “very entertaining director,” who understands the scale of entertainment grandeur in India.

“I think his cop franchise is ingenious. Each time he makes a cop film, there's a bigger and very powerful message behind it. This time we are fighting terrorism. Before it was corruption and crimes against women. So, I think Rohit Shetty is a film activist of sorts, but the beauty is that he portrays the message in a very mass entertaining way, which is why there is no one like him,” says Niharica.

She further adds that it was great working with the film’s lead pair Akshay Kumar and Katrina Kaif.

According to Niharica working with such biggies gets eyeballs, and maybe one day you can take on the ropes from them.

“Akshay is a teetotaller and that's a mantra I follow just like him. Katrina is the most effortless person I've ever met. She never has to try too hard to impress anyone. She's naturally gifted in the aura,” she says.

Going forward, Niharica is excited about an upcoming theatrical release with Vidyut Jammwal. Besides that, she would love to play the lead in a big Bollywood entertainer. “I really hope in this life that happens. Otherwise, we'll try in the next lifetime,” she says.

So where does Niharica see herself in the next few years? “Playing Ranbir Kapoor’s sister in a film, a comedy circus riot film with Varun Dhawan, dramatic scenes with R. Madhavan, shaking a leg with Tamannaah Bhatia, becoming film family with Nagarjuna, and finally becoming Ajay Devgn’s most respected prodigy in the history of best prodigies. But this is all wishful thinking (winks). Aise thodi na hota hai. Ya...? Basically, I want to have a great memorable filmography. Work with everyone once,” she signs off. 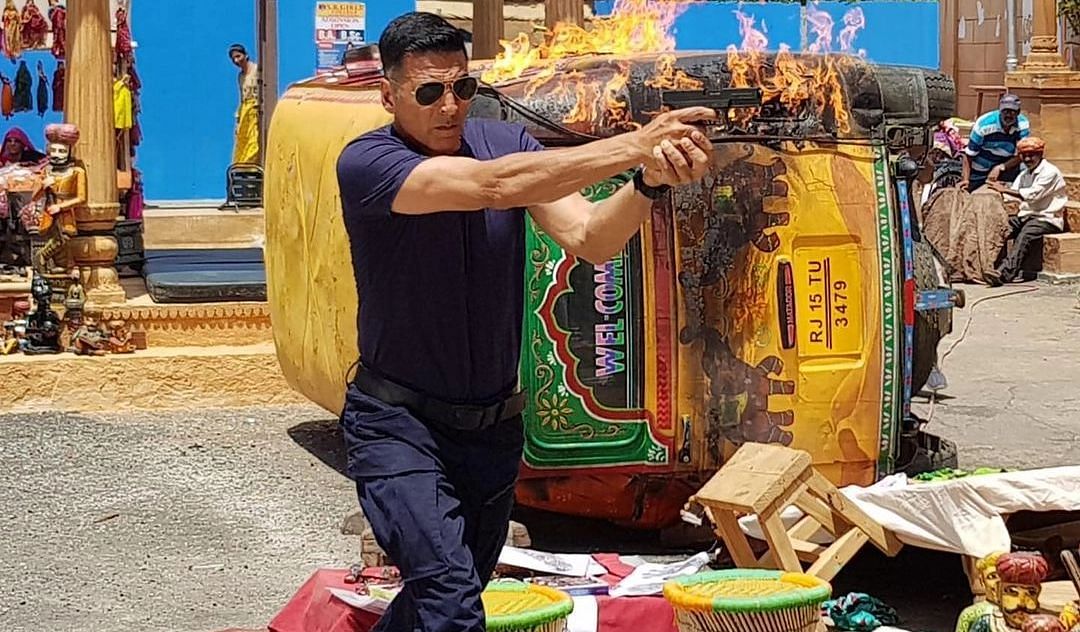