The film, to be directed by Rob Marshall, will feature singer-actor Halle Bailey as Ariel, Melissa McCarthy as her evil aunt Ursula, Javier Bardem as King Triton, and Jonah Hauer-King as Prince Eric
IANS 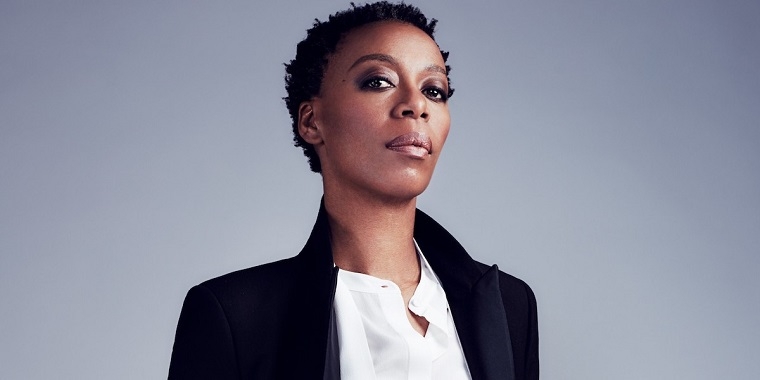 Los Angeles: "The Undoing" breakout Noma Dumezweni has come aboard Disney's live-action remake of "The Little Mermaid". The film, to be directed by Rob Marshall, will feature singer-actor Halle Bailey as Ariel and Melissa McCarthy as her evil aunt Ursula.

The cast also includes Oscar winner Javier Bardem as King Triton, while British actor Jonah Hauer-King will take on the role of Prince Eric. The original film, which released in 1989, narrated the story of Ariel, a teenage mermaid who dreams of living on the surface world and marrying Prince Eric.

Her fortunes change when a sea witch named Ursula offers to send Ariel to the human world in exchange for her beautiful voice. The details of Dumezweni's role in the movie have not yet been disclosed, but according to Deadline, a new character has been created especially for her.

The film will incorporate the original songs from the animated classic as well as new tracks from Alan Menken, Howard Ashman and Lin-Manuel Miranda. Miranda is also producing the project along with Marshall, Marc Platt and John DeLuca. 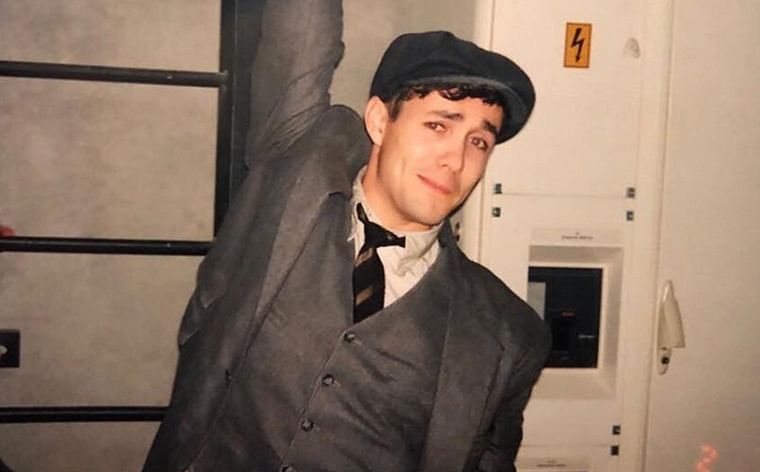