A day after Bollywood actress Jacqueline Fernandez was grilled by Delhi Police in the Sukesh Chandrashekhar extortion case, new reports claim that four small screen artists met the conman in Tihar jail, where he is currently lodged.

The report claims that all the four actresses had gone to Tihar jail to meet Sukesh and was introduced to him by his associate Pinky Irani. In exchange of the visits, they received money and expensive gifts like bags from Gucci and Louis Vuitton and Versace watch, among other things.

Reportedly, the chargesheet states that Nikki met Sukesh twice in 2018: once with Irani when she received cash worth Rs 1.5 lakh and the second time, alone, when she was gifted a Gucci handbag by Sukesh along with Rs 2 lakh in cash. 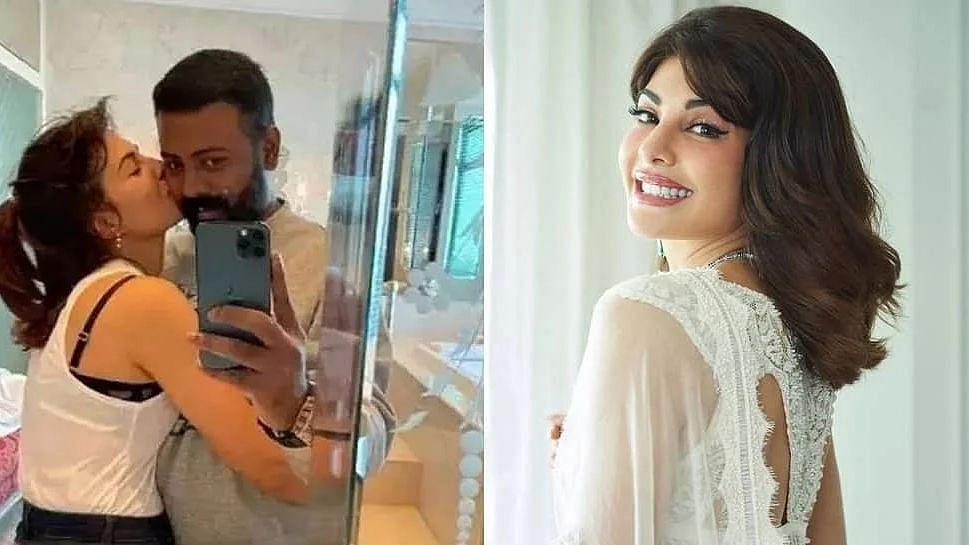 Nikki also mentioned in her statement that Pinky had introduced Sukesh to her as 'Shekhar' and had said that he was a south film producer.

The chargesheet revealed that Chahatt too met Sukesh in 2018 inside the jail premises where she was given Rs 2 lakh cash and a Versace watch as gifts.

For the unversed, Sukesh Chandrashekhar is undergoing trial for a Rs 200 crore extortion case registered against him. Besides Jacqueline, Nikki, Chahatt and others, actress Nora Fatehi's name has too cropped up in the case and she has been summoned by the Delhi Police on Thursday.