Los Angeles: "Sex Education" is set to return for its sophomore season on January 17, 2020, Netflix announced on Monday. The upcoming season of the hit teen comedy, written and created by Laurie Nunn, will consist of eight episodes, the streaming giant said in a statement.

In its debut season, Otis and his friend Maeve Wiley (Emma Mackey) set up a sex clinic at school to capitalise on his intuitive talent for sex advice.

The second season will see Otis, as a late bloomer, master his newly discovered sexual urges in order to progress with his girlfriend Ola (Patricia Allison) whilst also dealing with his now strained relationship with Maeve. Meanwhile, Moordale Secondary is in the throes of a chlamydia outbreak, highlighting the need for better sex education at the school and new kids come to town who will challenge the status quo. It also stars Ncuti Gatwa, Connor Swindells, Kedar Williams-Stirling, Alistair Petrie, Mimi Keene, among others.

THIS IS NOT A DRILL. Season 2 coming soon. #SexEducation

Newcomers to the cast include Sami Outalbali, George Robinson and Chinenye Ezeudu. 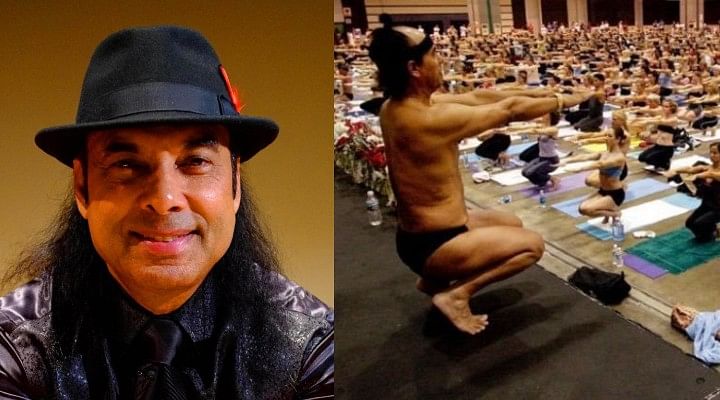 Photos: Athiya Shetty is one gorgeous bride in new pics from pre-wedding festivities with KL Rahul

Producers Guild of India thanks govt for ensuring peaceful release of Pathaan amid protests, boycott...