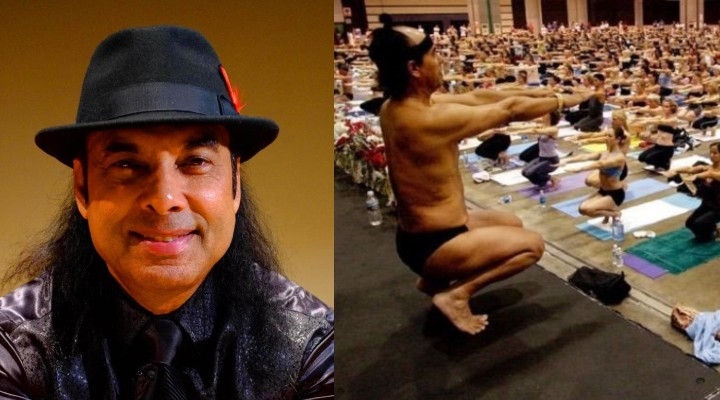 Netflix's latest documentary Bikram: Yogi, Guru, Predator has become the talk of the town as it left people disturbed and wondering about the subject- Bikram Choudhary's location and condition.

Netflix released the documentary few days back on Nov 20 amid the on going #MeToo movement in India, exposing and bringing out the truth behind Bikram's life as a Yoga guru. After watching it, a lot of people started asking about his location and why isn't he arrested yet owing to various sexual harassment and rape allegations against him.

The show started trending as soon as it released leading to the rage of people, which is still visible on social media platforms, especially Twitter where the users are demanding justice for the victims and his students who suffered his predatory advancements.

It all started when he initiated the Bikram Yoga, a hot yoga, in a basement in San Francisco in 1973. It eventually became a global empire by the mid-2000s, however, only to file for bankruptcy in 2017. Didn't have money for a lawyer: Utsav Chakraborty on keeping silent post #MeToo

Wearing nothing but a speedo and a rolex, Bikram welcomed his students with a rude and bitter sentence quoted as "Welcome to Bikram’s torture chamber, where you’ll kill yourself for the next 90 minutes."

According to the documentary, he asked his participants to go through a cycle of 26 strict postures and two breathing positions, all in 105-degree heat. While the class was on, Bikram would also mock the students over their weight and appearance, leading them to demotivation and belittling themselves.

While some people fainted and vomited in the class itself, as no toilet breaks were allowed, others loved to push their limits and do as he said.

One of the journalists, Courtney Tenz opened up about the place and tweeted with hatred "Bikram felt like punishment. It was just like 90 minutes of dripping sweat on a carpet that stunk next to other yogis who were clearly in pain and feeling competitive. It took the idea of using yoga to better yourself to an unhealthy extreme." She never went to the place ever again. 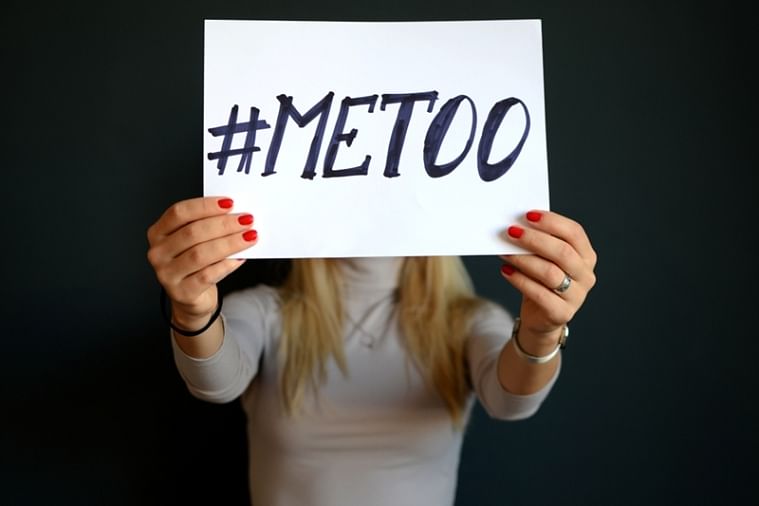 Despite the mixed reactions, Choudhary built 650 studios in America alone with his $100 million empire taking help of lies, manipulation, and verbal and sexual abuse. The documentary very clearly brings forward the sins of Bikram Choudhury, speaking out to the audience who had any kind of confusion.

According to ABC News, six women have come forward, since 2013, accusing Choudhury of alleged sexual assault and rape while he denies the allegations. However only his former lawyer Minakshi "Miki" Jafa-Bodden, who sued him for wrongful termination and sexual harassment won a lawsuit against him.

In 2016, Choudhury was ordered to pay Jafa-Bodden $6.5 million in punitive damages and $924,000 in compensatory damages, but he didn't pay her the amount as he disappeared as soon as she won the case.

His secret was known by a lot of members from his classes, however, no one spoke against him due to various reasons. One of the victims Sarah Baughn, who came forward for the first time was shocked to know that even the senior staffer knew the fact, he didn't take any action saying "If you decide to stay, I recommend you do what I do: Separate the man from the teacher.” Baughn eventually sued Choudhury in 2013. 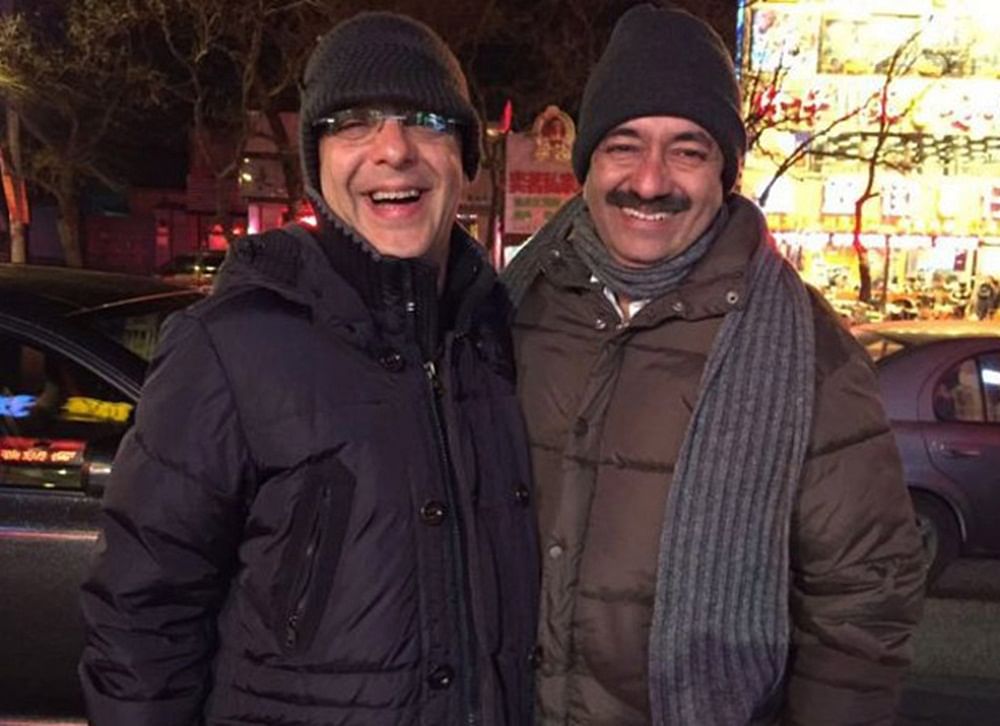 Despite the Me Too controversy, Vidhu Vinod Chopra is on great terms with Rajkumar Hirani
Advertisement

Netflix made this documentary revealing to as many people as possible and the truth will blow your mind as till now, none of them have got justice and it isn't the only reason that people are furious about.

Lastly, the documentary Bikram:Yogi, Guru, Predator will leave you open ended with no conclusion in your mind as it is for you to decide, to learn from a guru seperating the man from him or to stand for what's wrong. Anu Malik hasn't stepped down from 'Indian Idol', will be back post 'three-week break' 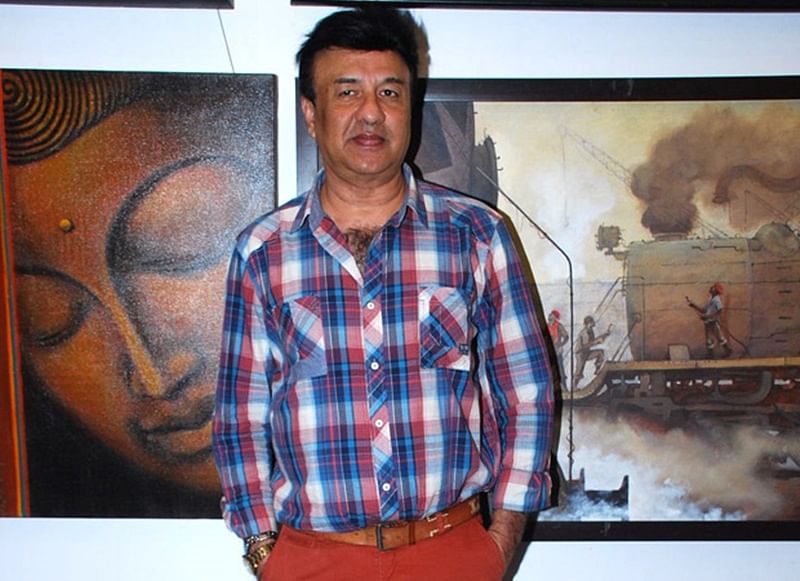