About a year ago, the #MeToo movement first took off in Bollywood when actress Tanushree Dutta called out actor Nana Patekar
Agencies 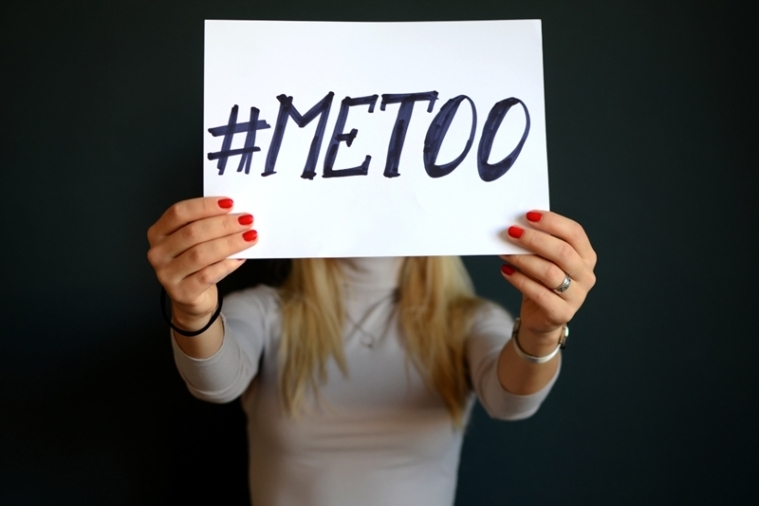 Mumbai: A documentary film, 'Man Woman #MeToo', is set to decode the #MeToo movement in India that united women to boldly stand up and raise their voice against sexual harassment.

About a year ago, the #MeToo movement first took off in Bollywood when actress Tanushree Dutta called out actor Nana Patekar for allegedly molesting her at a film set a decade ago. Since then, many women in showbiz have come out, speaking against such harassment.

'Man Woman #MeToo' is directed by Ashwin Rai Shetty, and the film traces the #MeToo movement across India, delving into the origins of patriarchy in the country, the magnitude of the problem and how each one of us has played a part in it — as enablers, almost on a daily basis.

Psychiatrists, gender studies experts, lawyers, police personnel, and other specialists explain the reasons -- the structures and the social conditioning behind different aspects of male privilege and what effect this sense of entitlement has on men, women, children, as well as organisations -- through real life examples and case studies.

"The #MeToo movement was an eye opener for a lot of people in India. However, along with empowering women to call out their abusers, the movement also compelled us to reflect upon how easily we all become enablers of patriarchy, reinforcing dangerous behaviours which lead to the propagation of crimes against women.

With 'Man Woman #MeToo', we hope our viewers will be able to understand how deep-rooted the issue of patriarchy is, and what equality of genders means," said Megha Tata, managing director - South Asia, Discover Communications India.

“On Dec 17, 2012, India woke up to the news of one of the worst-ever reported crim­es against women that the country had ever heard of. Everyone thought this incident was going to change the tide of crimes against wom­en in India.

Sadly, it fizzled out faster than it should have. It took 6 years after that for the #MeToo movement to give hundreds of women in India the courage to speak up against the men who inflicted abuse on them.