Netflix to get cheaper? Yes, only if you're ready to watch your favourite shows with ads

Although Netflix has not revealed pricing for the ad-supported plan, it's expected to be less than the streamer's most popular plan

Washington [US]: Variety has reported that Netflix is hoping to attract a new group of price-conscious customers and turn around its sliding membership numbers with a new ad-supported streaming bundle scheduled to launch in early 2023.

So does that mean Netflix will become cheaper? Yes, only if you are ready to watch your favourite shows with advertisements.

While announcing Q2 earnings, the OTT giant stated that it plans to introduce the ad-supported plan "around the early part of 2023." Variety quoted them saying, "We'll likely start in a handful of markets where advertising spending is significant," Netflix said in its Q2 letter to shareholders.

"Like most of our new initiatives, our intention is to roll it out, listen and learn, and iterate quickly to improve the offering. So, our advertising business in a few years will likely look quite different than what it looks like on day one."

Although Netflix has not revealed pricing for the ad-supported plan, it's expected to be less than the streamer's most popular plan without any commercials.

Variety quoted Netflix COO and chief product officer Greg Peters said that "Netflix believes the per-subscriber economics on the ad-supported plan will be "neutral" with or better than what it sees with traditional subscribers." He also confirmed that initially Netflix ads will be sold exclusively by Microsoft.

Variety reported that in the Q2 letter, Netflix said that Microsoft is "investing heavily to expand their multibillion [dollar] advertising business into premium television video, and we are thrilled to be working with such a strong global partner. We're excited by the opportunity given the combination of our very engaged audience and high-quality content, which we think will attract premium CPMs [cost per thousand impressions] from brand advertisers."

"Our lower-priced advertising-supported offering will complement our existing plans, which will remain ad-free," the company said in the letter. Worldwide, Netflix's average revenue per member (ARM) has grown at a 5% compound annual rate from 2013 to 2021, "so it makes sense now to give consumers a choice for a lower-priced option with advertisements if they desire it," added the streamer. 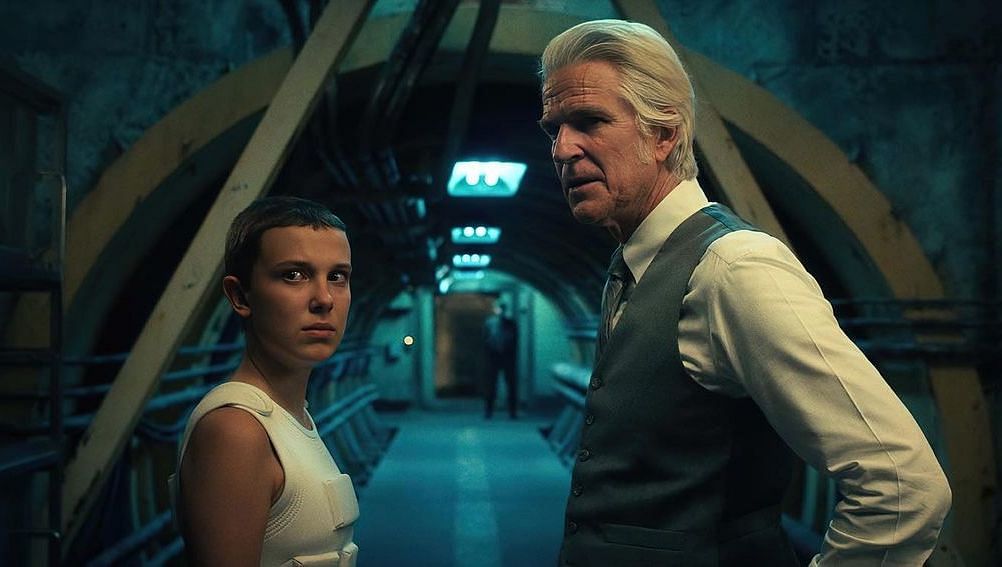 HomeEntertainmentNetflix to get cheaper? Yes, only if you're ready to watch your favourite shows with ads