The actress, who was recently seen in the web series Illegal 2, chats exclusively with Free Press Journal about her selective choices and more

Neha Sharma made her Bollywood debut opposite Emraan Hashmi in Crook (2010). However, over the years, the actress has been very particular about which film she acts in. Her performance in Aafat-e-Ishq as Lallo has garnered praise from viewers and critics. She will soon be seen opposite Nawazuddin Siddiqui in Jogira Sara Ra Ra. Excerpts from a conversation:

You recently did an offbeat film Aafat-e-Ishq. What made you choose it?

It was the story when I heard that a film is being made, it was really exciting for me since I haven’t done any film like this ever before. It was such a unique story, and I had no idea that it’s a remake of an original Hungarian film called Liza the Fox-Fairy, but the story was so intriguing. I met the director and the team. Everyone was super passionate to make it.

You are back in the commercial space as the female lead with Jogira Sara Ra Ra after Tum Bin 2. Your thoughts?

I have not been thinking about commercial or non-commercial. I am just doing interesting roles, which is the most important thing for an actor. It feels satisfying, and also I believe that in most commercial films, the actor in you is not tapped beautifully. It’s been my choice to do films that might not be commercial, but they have interesting subjects.

I am excited about Jogira Sara Ra Ra. It’s a fun, commercial rom-com that I haven’t done in a while. I am opposite Nawazuddin, and I have been a huge fan of his, so I am really looking forward to it.

How was it working with Nawazuddin?

Nawazuddin was a pleasure to work with because it is so easy to work with him. He is so effortless and brings so much on the sets as an actor. We exchanged ideas and improvised a lot since it’s a comedy. 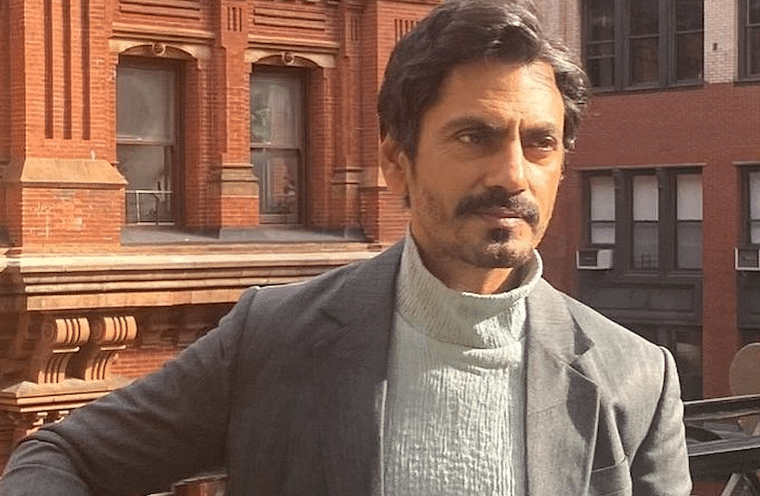 With so much content being produced on OTT, why do we get to see you less?

I would love to do more and more work. I am trying to pick up interesting roles. It’s a new great era for the actors since there’s a lot of content being made.

Tell us something about Illegal 2. Were you under constant pressure to do good since it’s a successful franchise?

There was so much excitement among the people to do season two. When Samar (Khan) called me that they were planning the second season, it all went in a jiffy. Since people loved season one so much, we all were happy to do the second season. More than the actors, I feel, it was the writing team who were under pressure.

Do you feel your smaller roles in Tanhaji: The Unsung Warrior or  Mubarakan helped you push your career?

I don’t know if those smaller roles helped or not, but I picked up since they came my way, and I tried. I have never heard that ‘I have seen you in Mubarakan, so we are picking you up for a particular role’. I enjoyed playing Nafeesa in Mubarakan. Tanhaji: The Unsung Warrior was a magnum opus, and people have loved me in it.

WATCH: Adil Khan Durrani arrested in Mumbai after Rakhi Sawant accuses him of cheating, having...