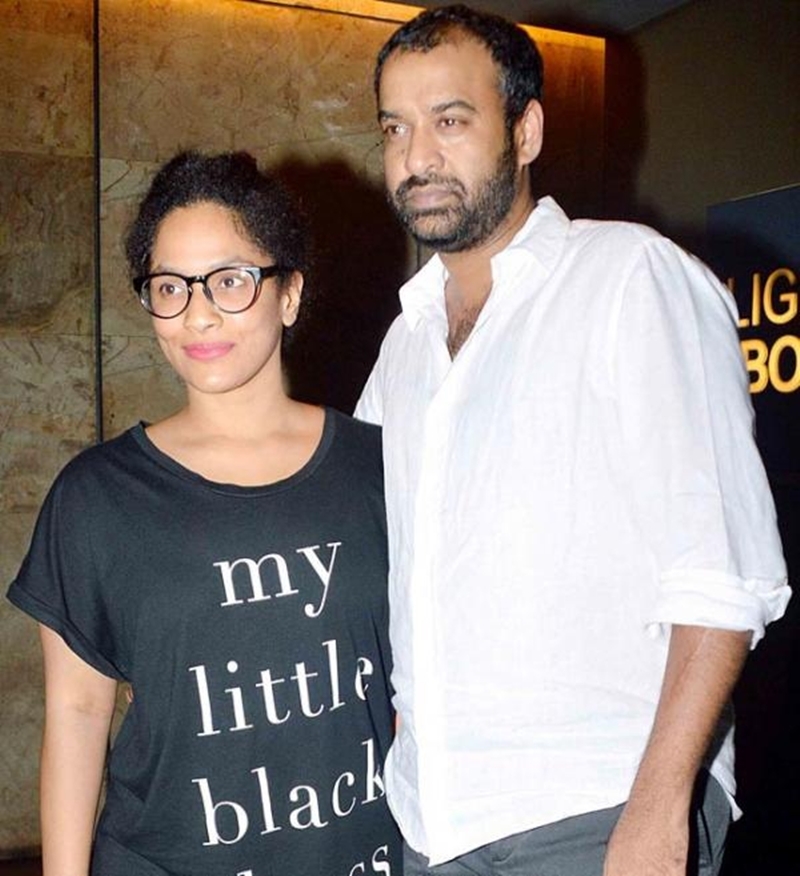 Daughter of veteran actress Neena Gupta and cricketer Vivian Richards, designer Masaba Gupta is finally going for a divorce with filmmaker Madhu Mantena. The duo were married in 2015, but after three years of marriage Masaba and Madhu took to their Twitter handle and announced that they will be heading for a mutual trial separation. And now, almost seven months later, the couple have released a statement saying that they have come to an amicable conclusion and will be heading for divorce.

Here’s what the statement reads, “After much thought and consideration, we have come to an amicable conclusion on all matters. we have decided to move forward separately and get divorced.We are two individuals who respect and care for each other and have made our own choices. We would appreciate if we are given our privacy in this time.”

In August 2018, the power couple had shared, “With a lot of sadness, Madhu and I have today decided to go on a trial separation in our marriage. Both of us have taken this decision in consultation with professionals and our parents.” The joint statement from the couple went on to read, “We are not strong enough to explain ourselves to even friends who deserve an answer from us…. All we can say to them is to give us time and to give us love when we reach out to you. We now need a lot of it :)”

Talking about Madhu Mantena, he was one of the partners in newly dissolved Phantom films. He is even producing Hrtihik Roshan’s upcoming flick Super 30. On the other hand Masaba is one of the ace designers in India.