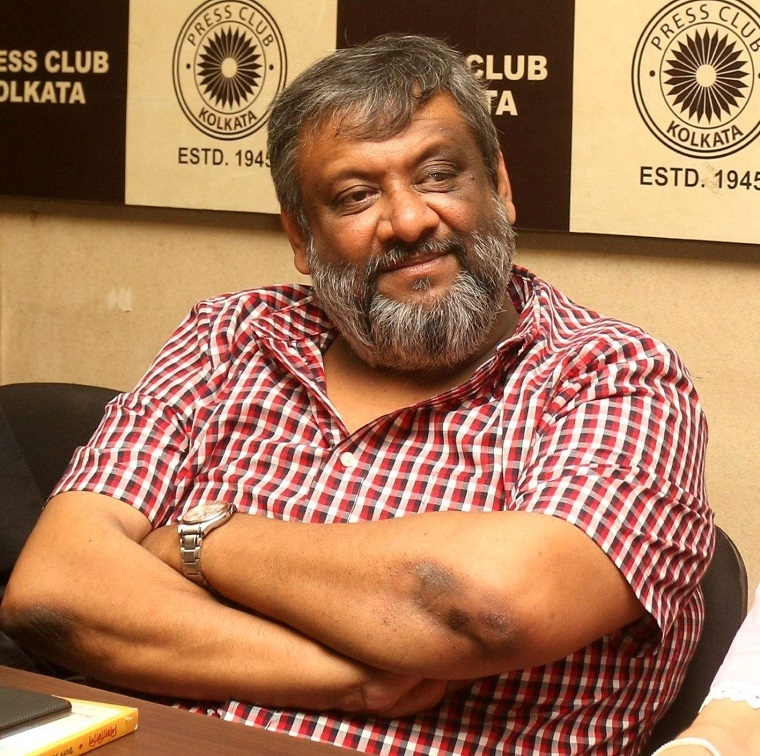 Mumbai: National Award-winning director Kaushik Ganguly is set to direct his maiden Bollywood project, a romantic-drama based against the backdrop of the coronavirus pandemic.

Ganguly, who has also written the film, said "Manohar Pandey" has a "universal appeal" which was ideal for his Bollywood debut. "It's a film that speaks the language of the middle class and lower income groups and touches upon the stigmas and agonies associated with a pandemic that wreaked havoc in the world. I will inculcate real life incidents and the common man's experiences that I was privy to in the wake of COVID 19 within the film's narrative," the director said in a statement.

The film is produced by Nispal Singh and Surinder Singh under the banner Surinder Films Pvt. Ltd. Music composer Jeet Ganguli has been roped in for the score, along with Gopi Bhagat and Subhajit Singha who will serve as the director of photography and editor, respectively.