The intent is right, and the script responsibly conveys many blunt truths of the present new-age reporting that isn’t neutral anymore 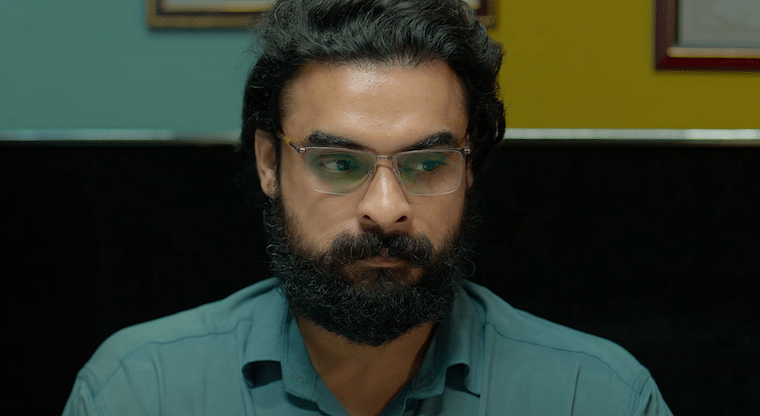 In the late 80s, a bold Malayalam film dared to reveal the hidden business of ‘creating the news’, shocking the unaware viewers. Directed by Joshi, it was aptly titled New Delhi, with Mammootty playing the powerful role of a political victim. Joshi soon remade it in Hindi with the same title featuring Jeetendra in one of his career-best performances. Depicting those pre-digital times, the story of New Delhi revolved around a leading national newspaper and its unfair tactics.

Two decades later, Ram Gopal Varma came up with his version of the eye-opener theme in his Rann led by Amitabh Bachchan. Representing the new-age era of media, Rann was all about a TV news channel, the anchor, and their nexus with political parties.

The next decade post-Rann witnessed a vast change in the media and news reporting on the various TV and online channels. A bias towards the political parties was no more a hidden agenda, and loud, partial anchors openly started running their media trials with no fear of law or any retaliation. Around 2017-18 new channels were launched, purposefully attacking the public figures, and sting operations were planned to ruin the image of many.

Aashiq Abu’s Naradan takes its basic inspiration from this era and is based upon multiple real-life instances as a scandalous political thriller. With no bloodbath or murder in its storytelling, Naradan remains focused on the rise and fall of an over-ambitious news anchor and his unlawful strategies to achieve success. The intent is right, and the script responsibly conveys many blunt truths of the present new-age reporting that isn’t neutral anymore. However, the execution strictly remains average, and it fails to emerge as any hard-hitting political drama making a strong social statement.

Beginning with a poor first half, Naradan thankfully finds its grip in the engaging courtroom sequences of its last hour. The melodrama continues, but the proceedings still hold your interest through the scary revelations. Both Anna Ben as the lawyer and Indrans as the magistrate make this particular section of the film immensely watchable. A few dialogues also grab your attention, coming at long intervals.

Unfortunately, the film’s biggest problem remains its strange characterisation of Chandra Prakash, aka CP, played by Tovino Thomas. He certainly puts his best foot forward, but nothing justifies his sudden transformation from a smiling, friendly anchor to a rude and wicked channel head. On the other hand, the supporting cast turns out to be a saviour rising above the uneven background score and other routine technical aspects of the film.

Read Also
Hridayam review: Darshana Rajendran steals the show in this film which boasts of nostalgic...

Overall, Naradan thoughtfully tries to convey many behind-the-curtain truths about the present new-age media as a socially aware film. But that awareness never appears to be convincing enough in its on-screen proceedings. It makes a lot of noise. But I wish the noise had some music leaving a more than decent impact.

Read Also
Mahaan review: This Vikram-starrer is an over-hyped film with zero novelty 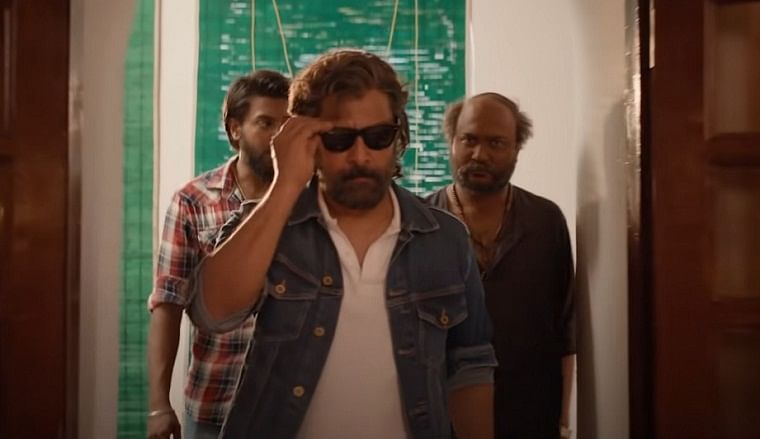