Mumbai: KRK moves Bombay HC, seeks to quash order restraining him from making any comments on actor Salman Khan |
Follow us on

Mumbai: Kamaal R Khan, who claims to be a film critic, has approached the Bombay High Court seeking quashing of the order of the city civil court restraining him from making any comments on actor Salman Khan, his movies, or his companies. Kamaal, popularly known as KRK, has claimed that he or any viewer cannot be restrained from expressing opinions about a film or its characters.

Counsel from DSK Legal, which represented Salman and his company; and social media intermediaries informed the HC that they were given KRK’s appeal late last night and hence sought time to take instructions from their clients.

KRK has approached the HC seeking quashing of the City Civil Court’s order of June 23 this year on a defamation suit filed by Salman against KRK’s comments on his film Radhe and some other videos and commentary. Salman had filed a suit in May this year seeking damages to the tune of Rs 90 lakh alleging defamation by KRK and sough restrain on him from posting videos, posts, tweets, interviews and communication with regard to Salman on his social media accounts.

The city civil court had issued a blanket order restraining KRK from uploading/sharing videos, posts, comments, tweets and communications about Salman, his business ventures, his present and future films/ projects, his family members etc., until the final order in the defamation case.

Seeking quashing of the City Civil Court’s restraining order, KRK has said that such a blanket order on expressing opinion about present and future films amounted to a gag order which is illegal.

In his appeal, filed through advocate Manoj Gadkari, KRK has claimed that he is a film critic and had fairly criticized the film Radhe in which Salman, “who is a 55-year-old, was acting like a teenager”.

Besides, the lower court’s restraining order breached his fundamental right to practice his trade, which is that of a film critic, and thus prevented him from earning his rightful livelihood, claimed KRK.

He has claimed in his appeal that he had not made any comments or posted his videos and tweets with the intention of defaming Salman Khan or his films.

His plea reads: “The lower court should not have failed to keep in mind that a viewer of a film cannot be stopped from making any comments on the film or the characters in the film, or whether the actors in the film are hit or flop.”

Besides, the judge has passed restraining orders without establishing that the alleged contents are defamatory in nature, KRK has claimed.

The HC has kept KRK’s appeal for hearing after two weeks. 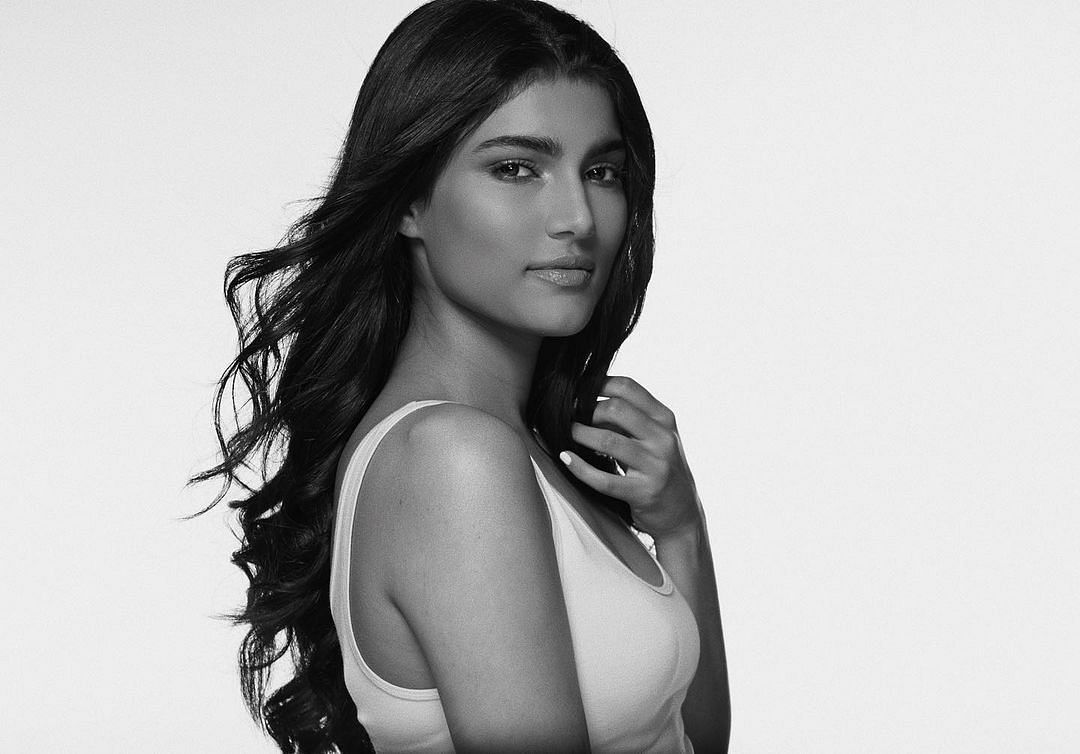