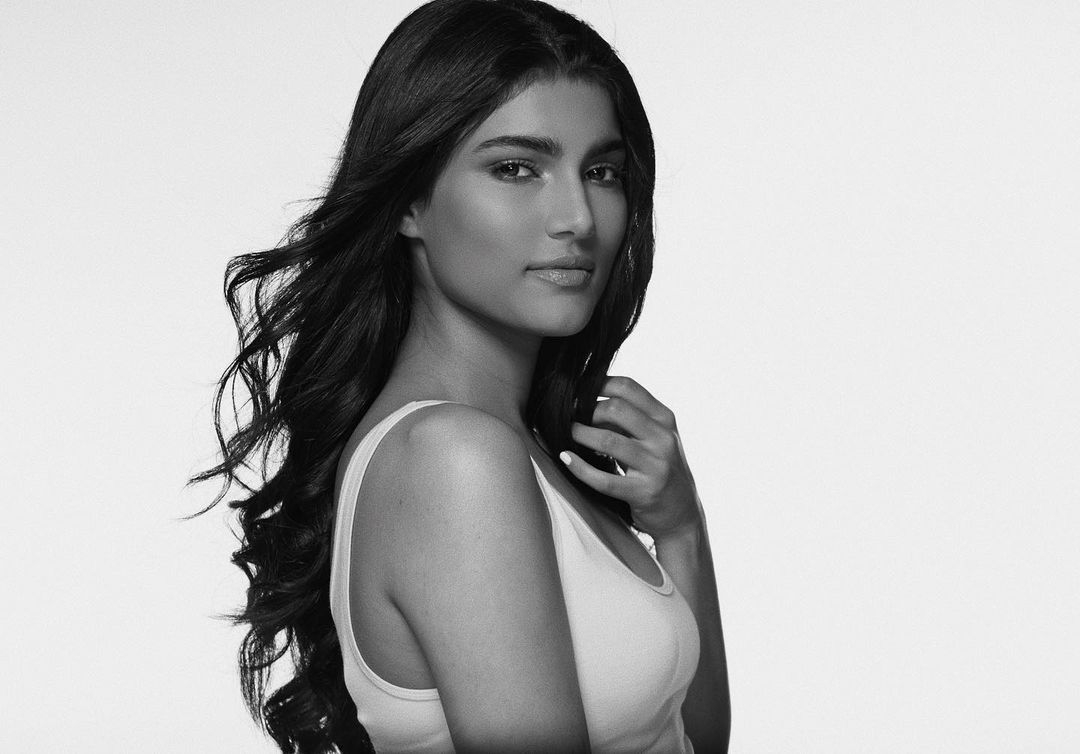 In the video, shared by the jewellery brand on Instagram, Alizeh is seen wearing a green knitted bralette and a pair of white pants. She's seen posing for the camera as she flaunts her bracelet, hand thong, necklace and rings.

In a conversation with the brand, Alizeh revealed that she never had her ears pierced.

“A girls first piece of jewellery is usually a pair of earrings. However, I’ve never had my ears pierced! A lot of people find it strange, because wearing earrings comes so naturally to most people, but somehow I haven’t had the desire."

"My relationship with jewellery has changed a lot over the years, from wearing nothing at all, I’ve come to this stage in my life where I pick out what jewellery I want to wear before decide my outfit. Jewellery to me is about finding new ways to express myself, and I’ve always leaned towards doing that with rings, necklaces, anklets and even body chains," she added.

While Alizeh is yet to make her acting debut, the diva has earlier modelled for her aunt Seema Khan's bridal collection.

Alizeh has reportedly been trained by late choreographer Saroj Khan.

Take a look at some of stunning pictures:

Meanwhile, Salman Khan is currently in Turkey for the shoot of his upcoming film 'Tiger 3', which also stars Katrina Kaif and Emraan Hashmi. It is the third film in the successful 'Ek Tha Tiger' franchise.

Salman will also be seen in 'Antim: The Final Truth' as a fierce cop.

This is the first time that Salman and Aayush will be seen sharing screen space with each other.

Presented by Salman Khan Films, 'Antim: the Final Truth' is produced by Salma Khan and directed by Mahesh Manjrekar. 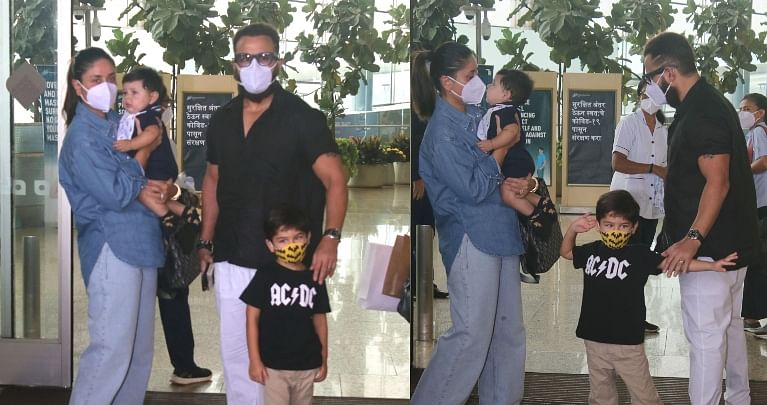