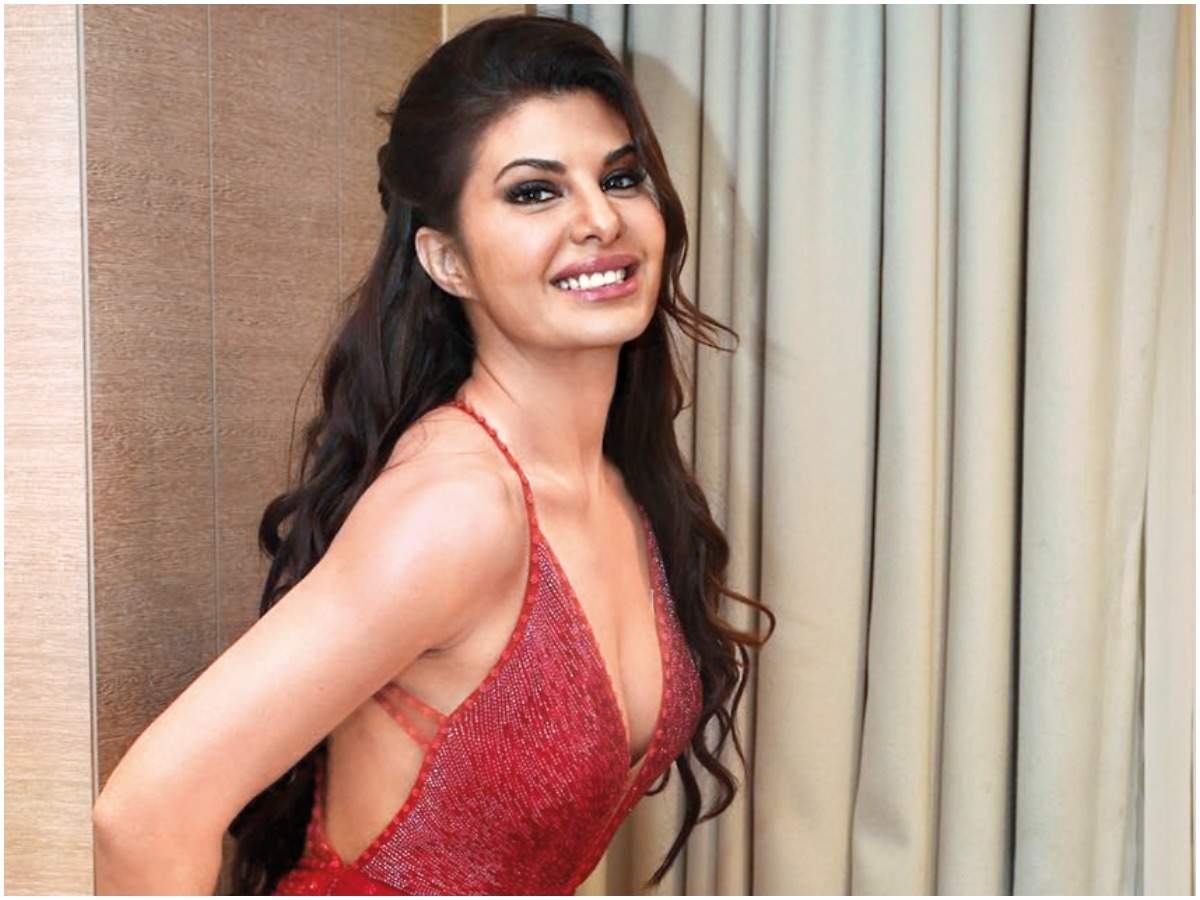 Malik told the media on Saturday, "Jacqueline and Sukesh were dating, these are my instructions, this is straight from the horse's mouth." Asked about actor and dancer Nora Fatehi, Anant Malik said, "Nora Fatehi claims to be a victim but she was gifted a BMW car."

Actor Jacqueline Fernandez appeared before the Enforcement Directorate (ED) on Wednesday for questioning in connection with an over Rs 200 crore money laundering case being probed against alleged conman Sukesh Chandrashekar, officials said.

The actor deposed before the federal agency around 3:30 pm after skipping its summons at least thrice earlier.

Fernandez, 36, has once appeared before the federal agency in August and recorded her statement under the provisions of the Prevention of Money Laundering Act (PMLA) in this case.

Actor and dancer Nora Fatehi, 29, recorded her statement with the ED last week in this case. 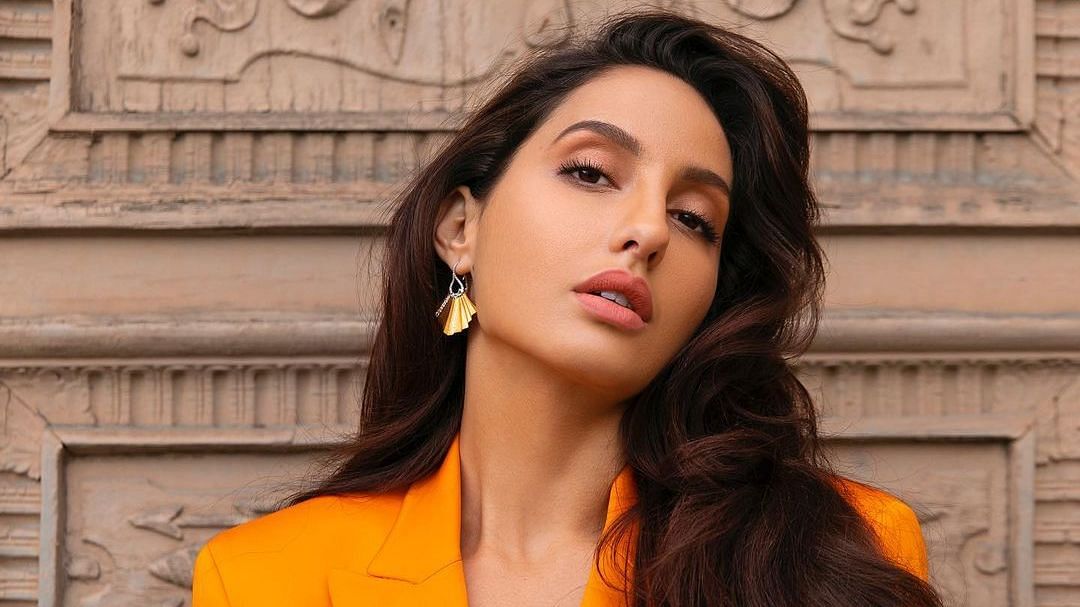 Not part of money laundering case, being called by ED to help with investigations: Nora Fatehi