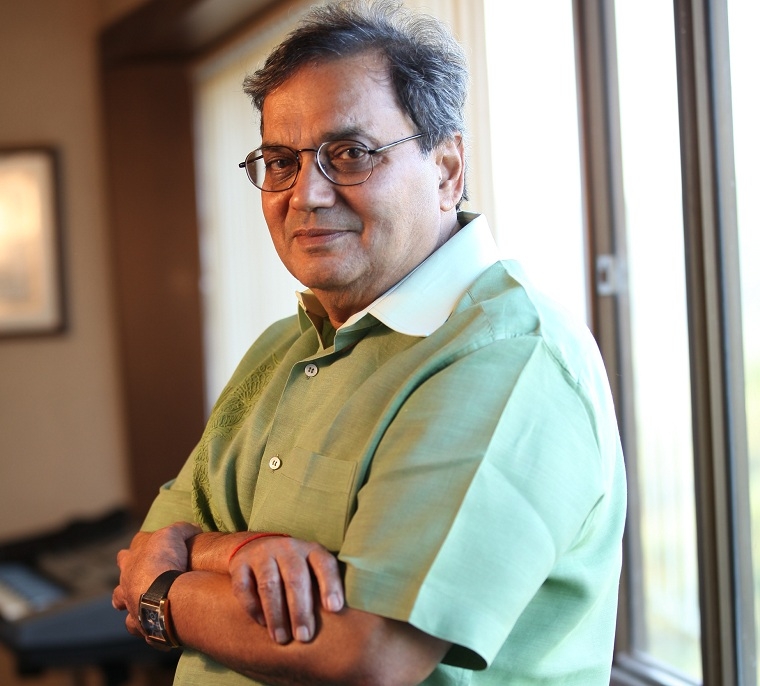 Years ago, Subhash Ghai with three other FTII students, Paintal, Asrani and a guy called Suresh, put up a performance at the Filmfare Awards. Among the guests present at Mumbai’s Shanmukhananda Hall that evening was Tamil actor-politician MG Ramachandran. MGR enjoyed their satirical skit revolving around a filmmaker who has to put up with the tantrums of his stars. On his return to Chennai, he extended an invitation to the four young actors to visit him.

“He hosted us at his own bungalow, sent us sightseeing and shopping, paid for all that we bought because we were strugglers then, and even took us with him to a movie theatre where one of his films was being screened. I was amazed at the standing ovation he got, the audience clambering on their chairs. We spent four days and three nights with him. Since he liked me a lot, I kept in touch, sending him my greetings regularly,” reminisces Subhashji. 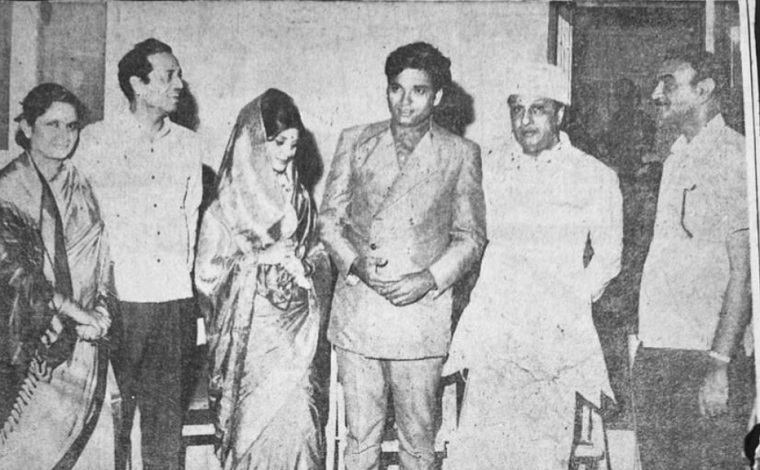 When he decided to marry the girl he loved, Rehana, the showman got invitations printed on postcards and mailed them to select friends. One of them was dispatched to MGR inviting him to the wedding on October 24, 1970. The shaadi was a simple ceremony with a sprinkling of his film institute friends, including Navin Nischol and Shatrughan Sinha, in attendance. Later in the evening, there was a reception hosted by Atma Ram, the producer-director of Umang in which he acted, at his bungalow in the recently-developed Juhu-Vile Parle Scheme, which he had moved into just a few days ago.

“I had called 40-50 friends for dinner, which was from 8 pm onwards. At 6 pm, I got a trunk call informing me that Mr MGR, who had specially flown down from Chennai for the occasion, would be at the reception with his son and three associates. Since I wasn’t expecting him, I was surprised to say the least. So was everyone else when he actually turned up bearing a lot of gifts,” Subhashji recounts. 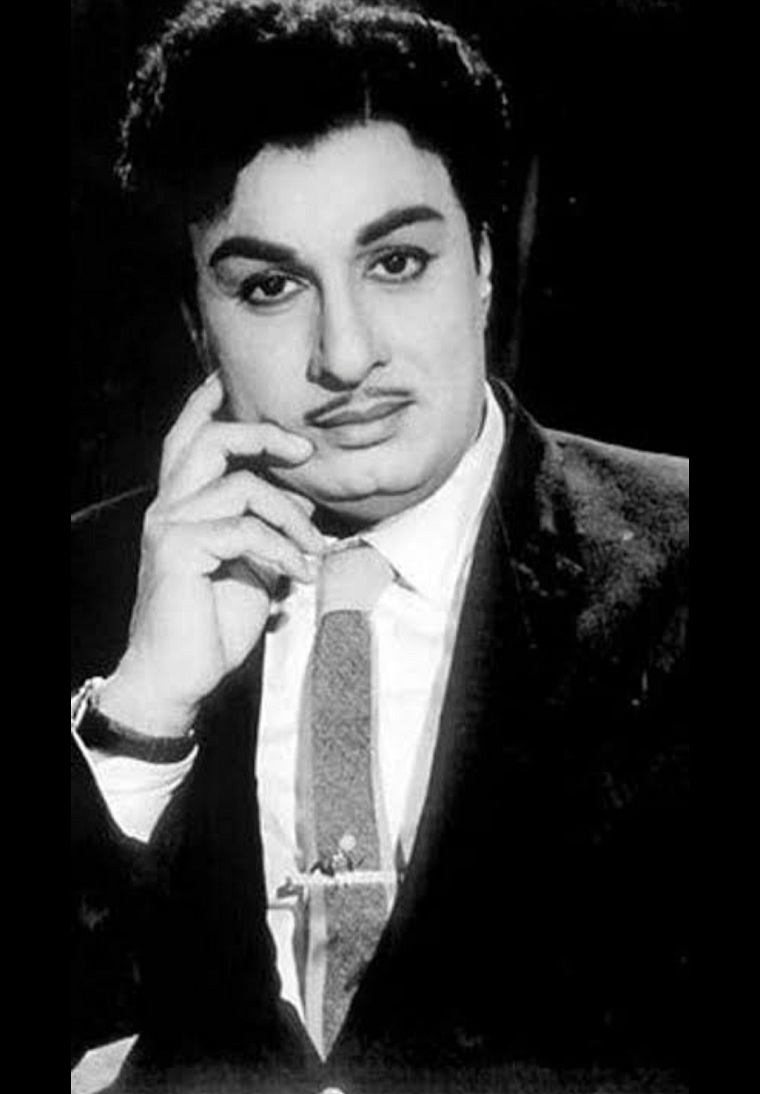 There was a slum near Atma Ram’s bungalow and as news of MGR’s visit spread, around a 1000 people living there, all Tamils and ardent fans, turned up for a dekko of Anna. Thereafter, MGR went out and met them, informed them that he had come as a guest for Subhash Ghai’s wedding and urged them not to stay for longer than five minutes. “They left immediately. It was amazing the kind of star power he wielded!” marvels Subhashji, admitting that his wife still has all the gold jewellery MGR gifted her, along with a sari, while he treasures the silver and gold decorative elephant he got. “He also put a ring with the word ‘Victory’ inscribed on it on my finger, which I still have with me. He was thrilled by the success of my debut directorial Kalicharan, telling me what a wonderful film it was,” the filmmaker says.

You wonder if he ever conceived a project with MGR in mind or approached him for a film and Subhashji informs that after Karz released, MGR’s associates flew down to Mumbai to buy the Tamil rights from him. “They told me Mr MGR wanted to remake the film and I immediately agreed, telling them they could take the rights for free. They demurred but I refused to talk about money, because he was like my elder brother. The film never got made, perhaps he got busy with other films or politics. But I will always remember MGR as the superstar who showered so much love on a struggling actor,” Subahshji signs off emotionally. 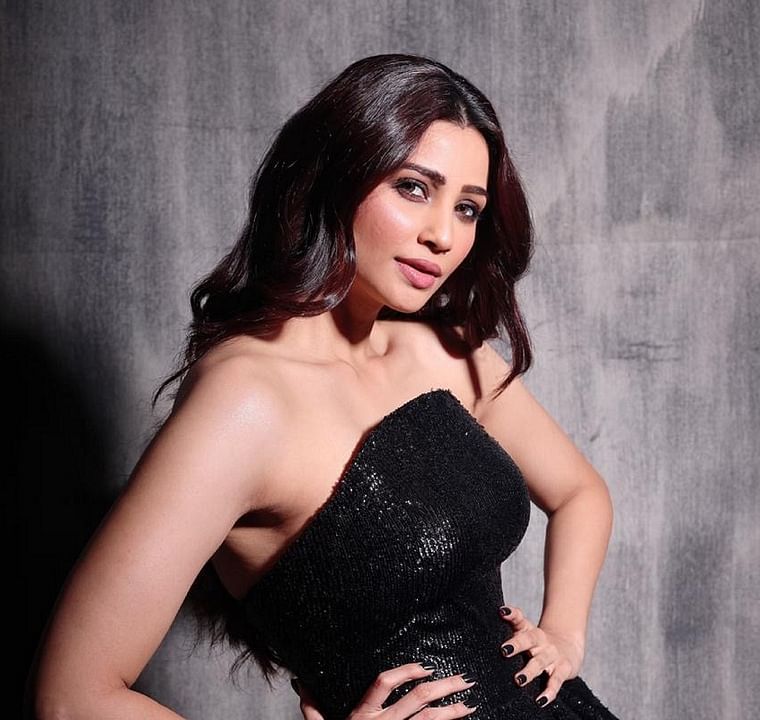 'It’s not just humans who are suffering...': Daisy Shah shares her plans of setting up a shelter...
Advertisement