A close aide of Kenyan President William Ruto has claimed that the two missing Indians in Kenya have been killed by the disbanded DCI unit, a media report said on Friday.

For those unversed, Zulfiqar Khan was the former COO of producer Ektaa Kapoor's Balaji Telefilms. A couple of days back, Ektaa and actor Karan Kundrra had urged authorities to intervene after Khan went missing from Nairobi. 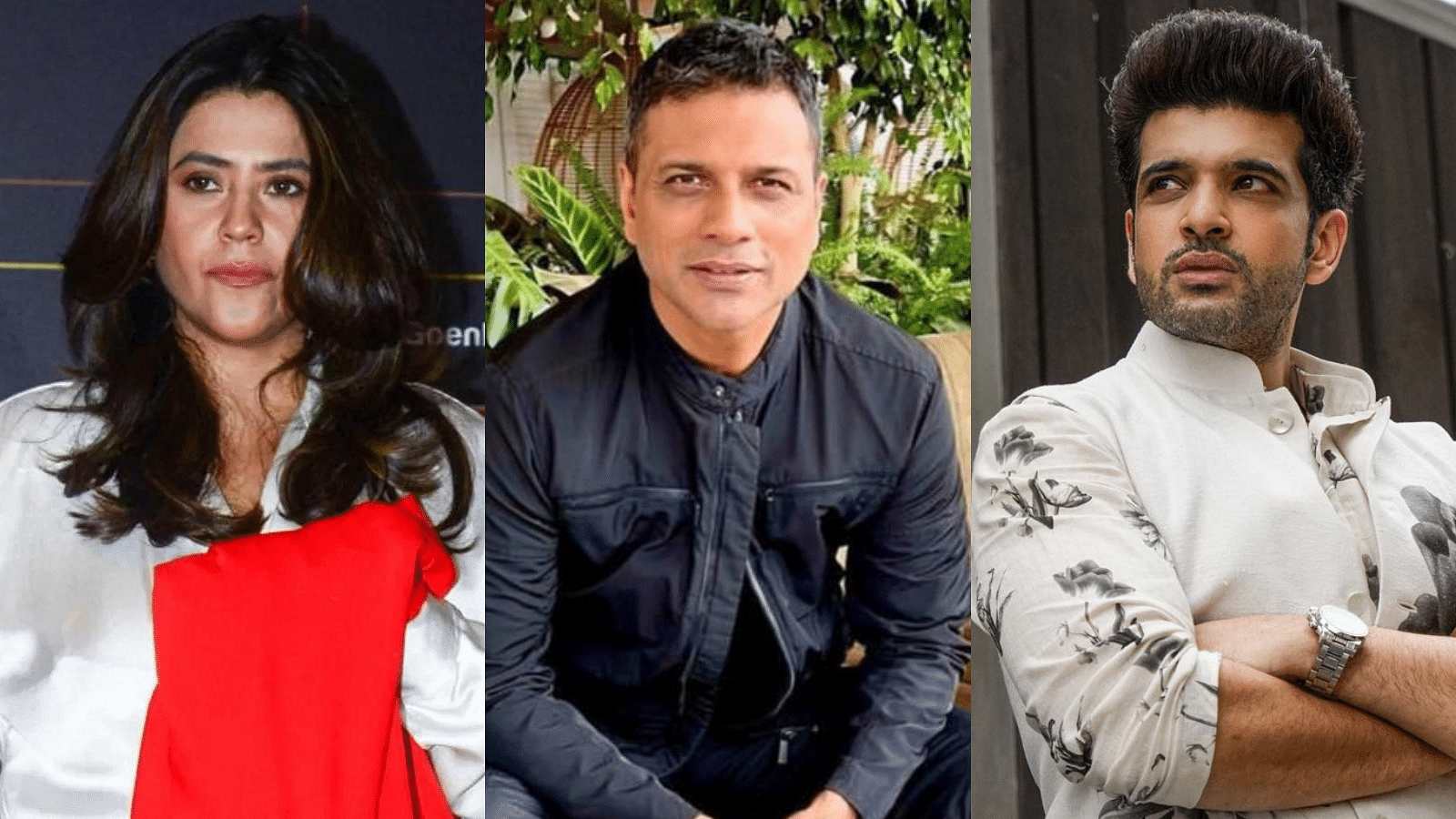 The two contributed immensely to the success of Ruto's campaign, said Itumbi, who was at the heart of Ruto's presidential campaigns, The Nation newspaper reported.

"Sometimes when our team was overwhelmed and we needed graphics, I sent (material) their way and they paused whatever they were doing and did me the favour," he said in a Facebook post.

"They visited Mombasa, Homa Bay, (Masai) Mara, nyama choma joints and loved our dance joints too. They invited me to India; I told them I would visit after (the) elections. Their eyes were primarily on enjoying Kenya as much as they could. When they sat down, they produced very appealing content," he added.

The revelation comes against a backdrop of the disbandment of the Special Service Unit (SSU), a group that has been accused of extrajudicial killings. 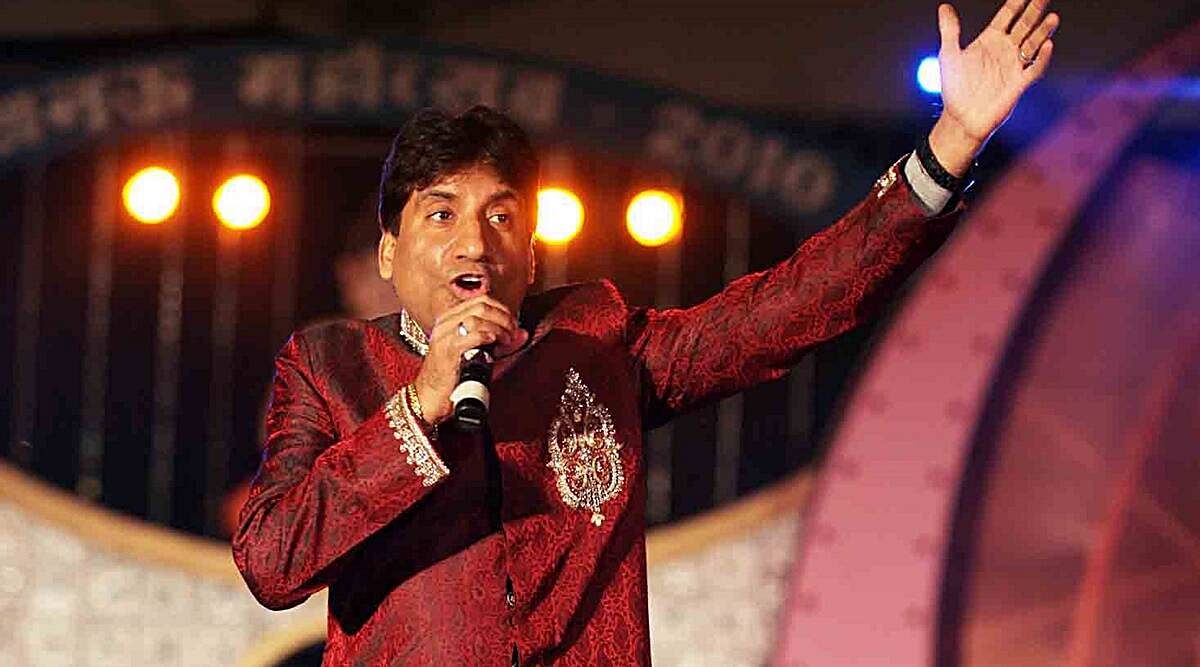 The team is suspected to be behind the disappearance of the two Indians.

President Ruto ordered the disbandment of SSU last Saturday after a probe into the disappearance of the two Indians was linked to the unit, the report said.

A total of 21 detectives who served under the unit have been summoned to the Internal Affairs Unit (IAU) headquarters in Nairobi on Friday, it added.

And now Itumbi claims that the two Indians and their driver could be dead. He did not offer any proof, only promising a part two of his expose.

"As usual they (Zaid and Khan) always did something extra. A meme here, a video there, a box quote and much more," he said.

"We even had a Telegram group that rarely went silent, with endless ideas," he said.

Read Also
Salman Khan down with dengue, to resume shoots from October 25: Report 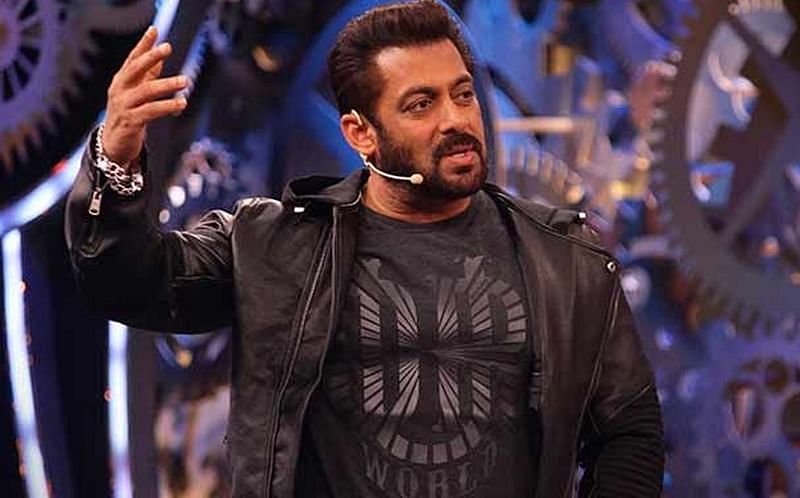 Just two days before they returned to India, Itumbi recalled, he learnt that the duo had lost a phone during a night out.

"They could not be reached. Just the other day, I finally got to know their painful last moments in the hands of people whose only mission was to ensure Dr Ruto does not become President even if it means killing people," he said.

India has been in touch with the Kenyan authorities on the matter, the Ministry of External Affairs (MEA) said in New Delhi last week.

As far as we understand, there were two Indian nationals, Zulfiqar Ahmad Khan and Zaid Sami Kidwai, and they have been missing in Kenya since mid-July. A police complaint was filed there soon after that," MEA spokesperson Arindam Bagchi said. 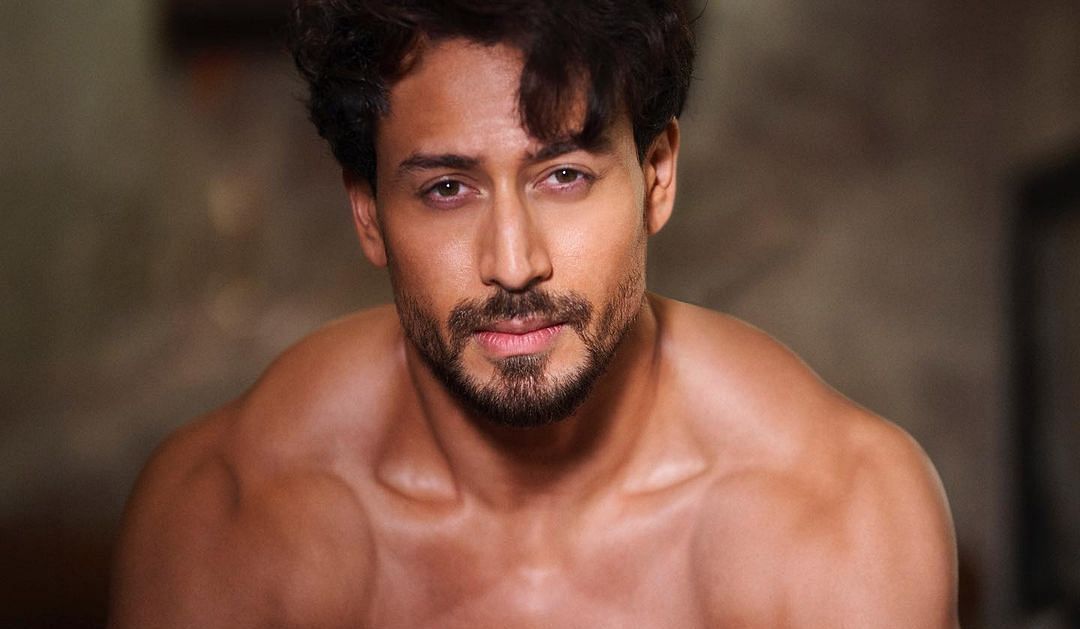 "Subsequently, a habeas corpus petition was filed in the Kenyan court. We understand that the issue is now sub-judice in the high court of Kenya and a number of hearings have taken place," Bagchi said.

He said the Indian High Commission in Kenya has been in continuous touch with the Kenyan authorities.

"We are also, I think, in touch with some family members. We are keeping a close eye on the issue. I am afraid they're still missing," Bagchi said.

Read Also
Madonna receives flak for confessing she was not circumcised 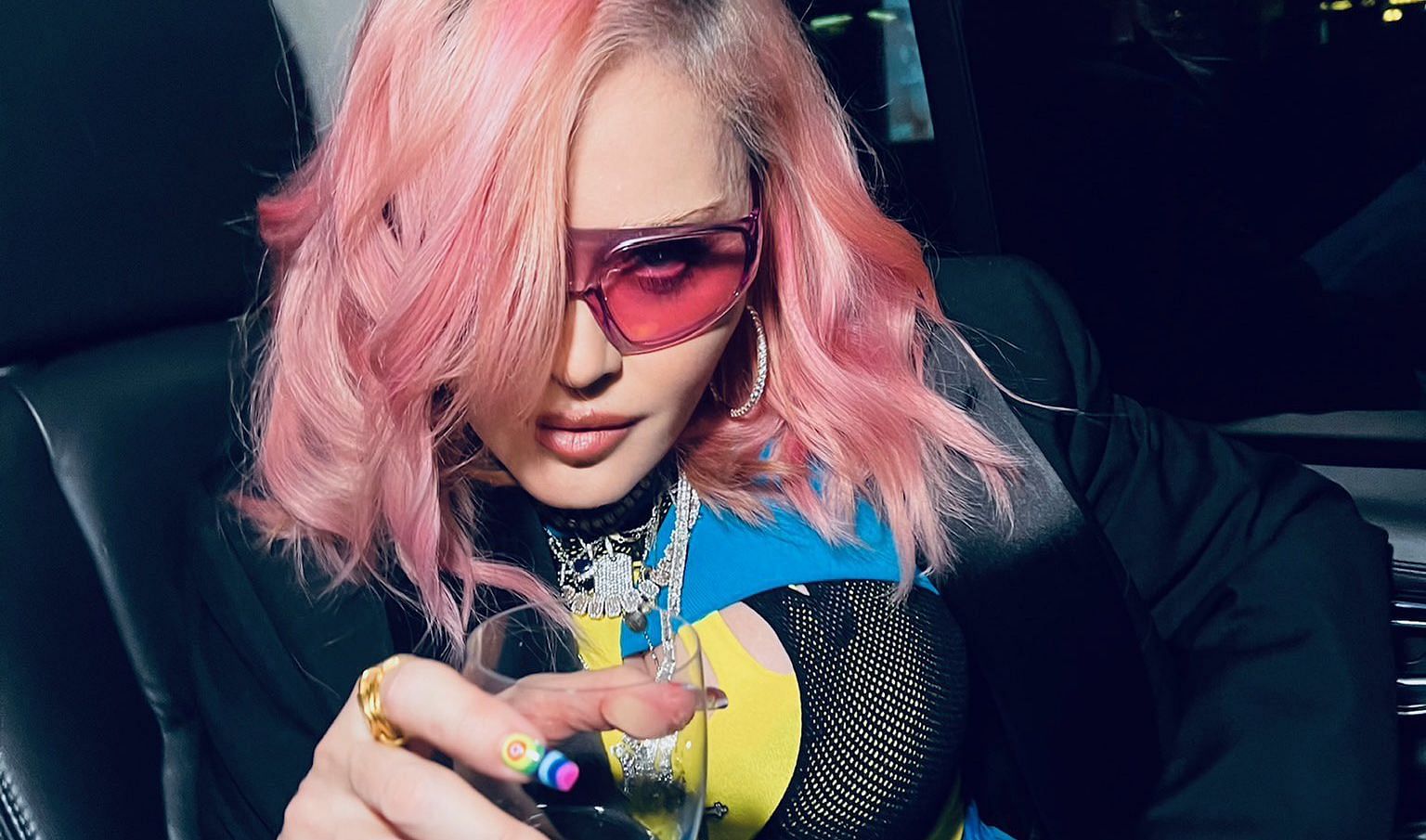