Miley Cyrus performs live at Save Our Stages fest 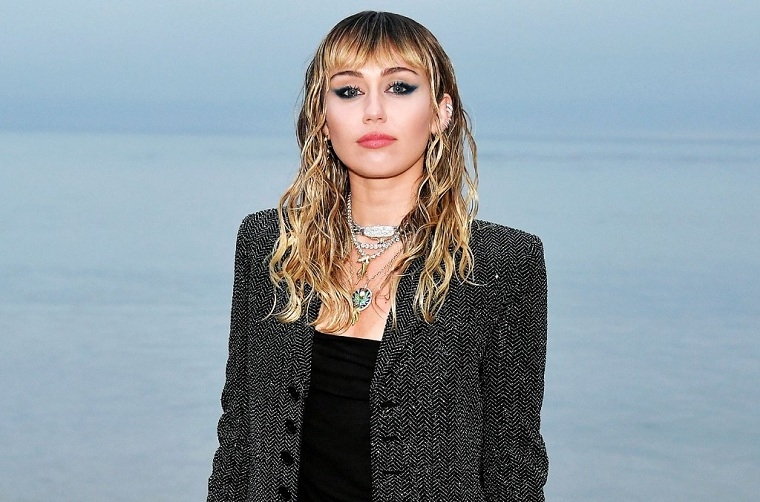 Washington: America's singer-songwriter Miley Cyrus performed live at Save Our Stages virtual music festival on Sunday (IST). The 'wrecking ball' singer took the announcement on Twitter prior to her performance from Whiskey a go go, a venue in West Hollywood, California.

The 27-year-old singer was seen performing on 'Zoombie' song from her recent album Midnight Sky as she owned the stage in an all-black outfit. Cyrus is one of the 35 performers who will showcase at the Save Our Stages virtual or #SOSFEST, a three-day virtual music festival to spread awareness of the $10 billion Save Our Stages Act currently before Congress, and raise funds for independent venues that are the beneficiaries of the act -- if it passes, Variety had reported.

The festival, which is taking place from Friday, October 16 through Sunday, October 18 is produced by YouTube Music and the National Independent Venue Association (NIVA) and hosted by Reggie Watts. The all-original performances will be staged from 26 different independent venues across the country.

The virtual music festival is live streaming in its entirety on NIVA's Official YouTube Channel with segments simultaneously airing on performer's Official Artist YouTube Channels -- with a prominent 'donate' button on the right-hand side of the screen.